Huge blocks of rock fell on several houses in Les Mees village in the Alpes de Haute Province, France, on Monday, December 2, 2019. Firefighters were calling it a "miracle" that no one sustained serious injuries; instead, the event left an impressive view.

The prefecture of the Alpes-Maritimes department which had been under orange alert on Sunday, December 1, puts in question the "very unfavorable meteorological conditions of these last days," which made the ground unstable that caused the boulders to fall down.

Colonel Frederic Pignaud, commander of the firefighters in the said province, said they deployed eight dog handlers on the search operations. He also confirmed that there are no victims. He added that he was still stunned to be able to see such a miracle. 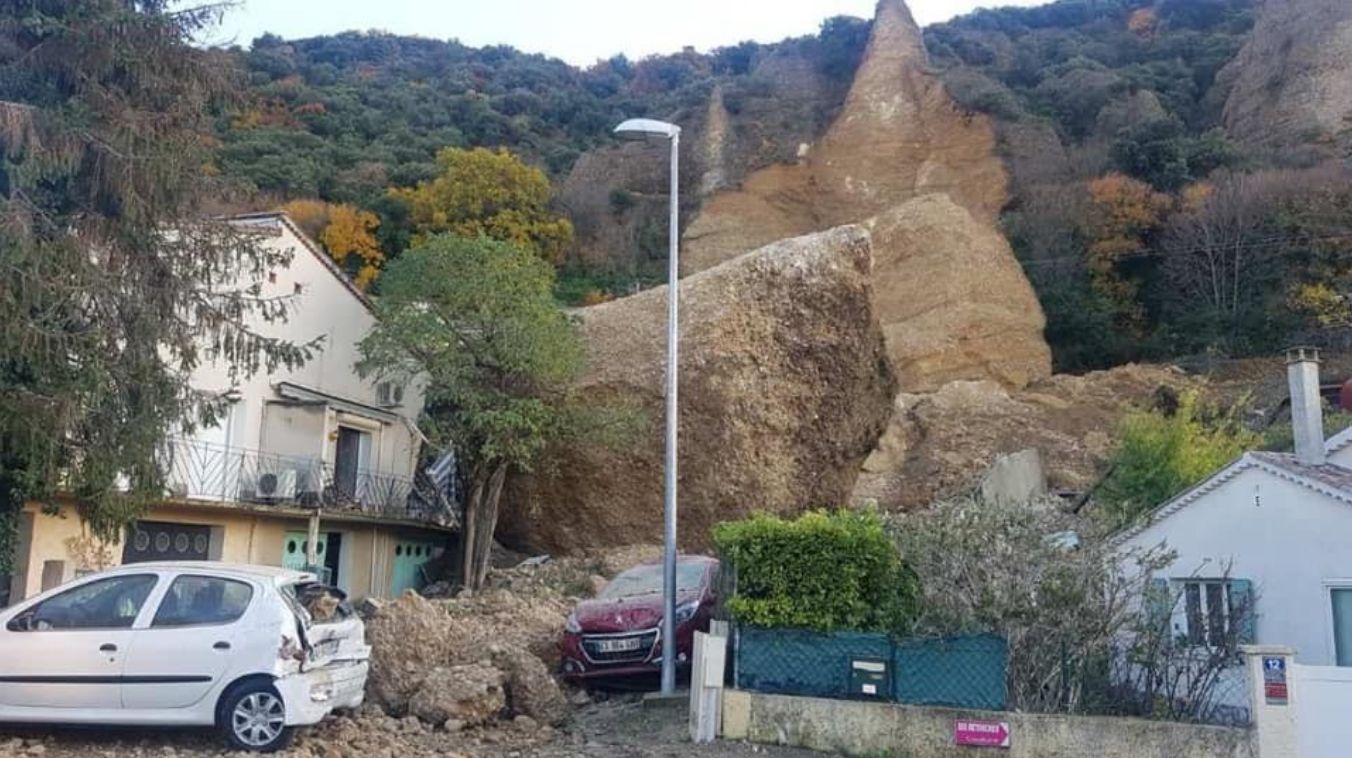 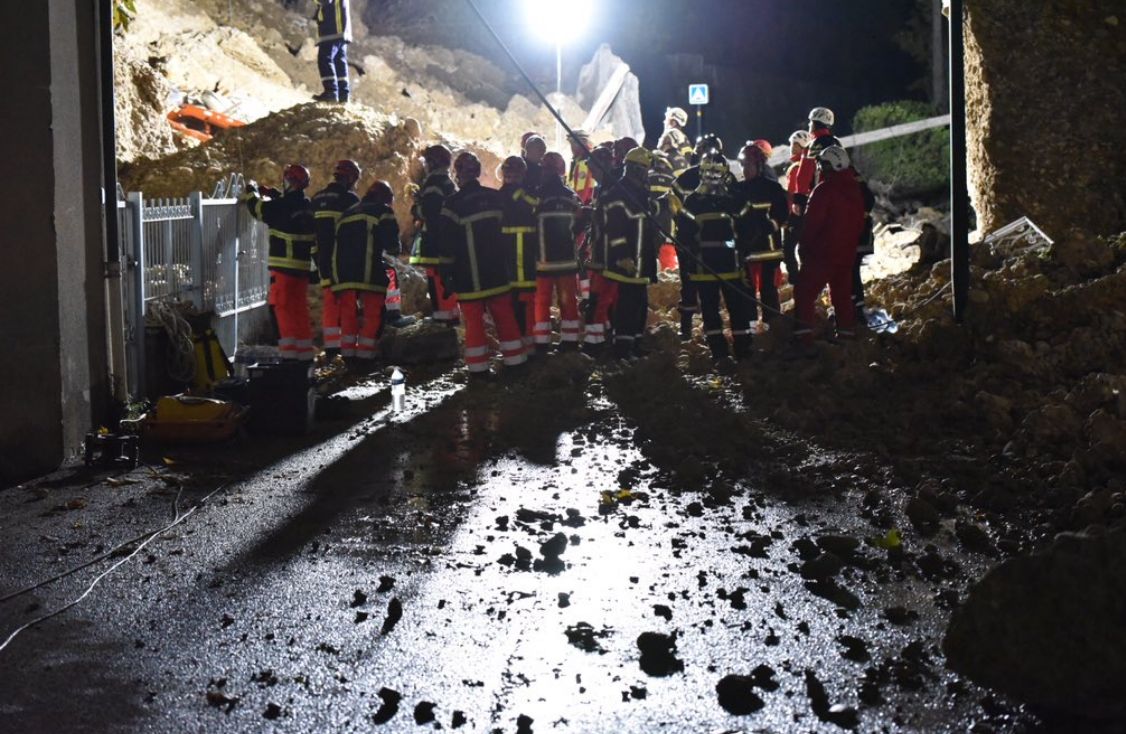 Most of the residents were reportedly at work when the landslide occurred. About 20 people present in the neighborhood have been evacuated. Gas, water, and power were interrupted.

Dave Petley, Pro-Vice-Chancellor at the University of Sheffield published his commentary on the landslide, saying, "judging by the imagery I suspect it actually occurred on an adjacent bluff rather than Les Penitents themselves."

"Les Penitents are a set of geological columns that sit above the ancient village of Les Mees, named for their resemblance to a group of monks wearing pointed hoods.  The rocks are eroded columns formed from the Valensole Formation, a Miocene and Pliocene conglomerate formed from subalpine debris."

According to Petley, the images suggest that the rock mass had few discontinuities including joints that enabled it to form large pillars and allow detachment of huge blocks when failures happen. In this case, large rockfalls are likely to be infrequent but may have a very high potential cost.

"This rockfall is likely to present an interesting hazard management challenge for the village. Determining the likelihood of a failure of this type will not be straightforward, but as the images above show the consequences could be substantial.  Clearly catching or retaining such a boulder is difficult, and modifying the rock mass is likely to be unacceptable," he added.