A severe storm hit parts of New Zealand on Tuesday, December 3, 2019, bringing heavy rain and strong winds. The lower North Island and portions of the South Island were among the most affected areas.

Otago residents said they witnessed a tornado, rising up to around 60 m (197 feet) and lasting for about 45 seconds. About 20 trees were uprooted.

MetService forecaster Aidan Psyelman said it was difficult to confirm if it had been a tornado swirling across Lake Dunstan, suggesting that it may have been a very strong gust.

Heavy downpour resulted in widespread flooding as well, including in the Inangahua Junction and State Highway 60 while high winds disrupted several flights and delayed sea travel.

Around 03:51 UTC, Metlink has announced a large number of bus service delays and cancelations across Wellington due to "adverse weather conditions". 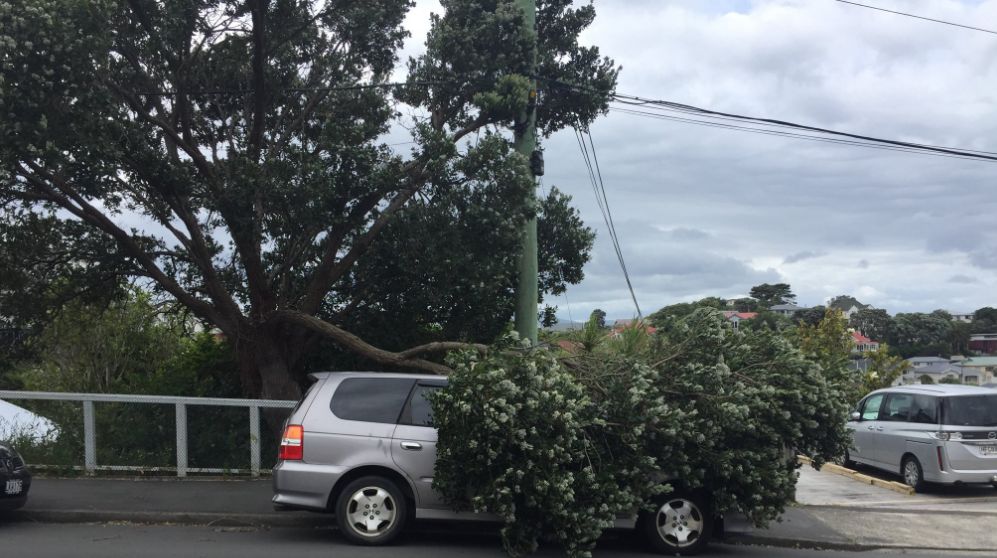 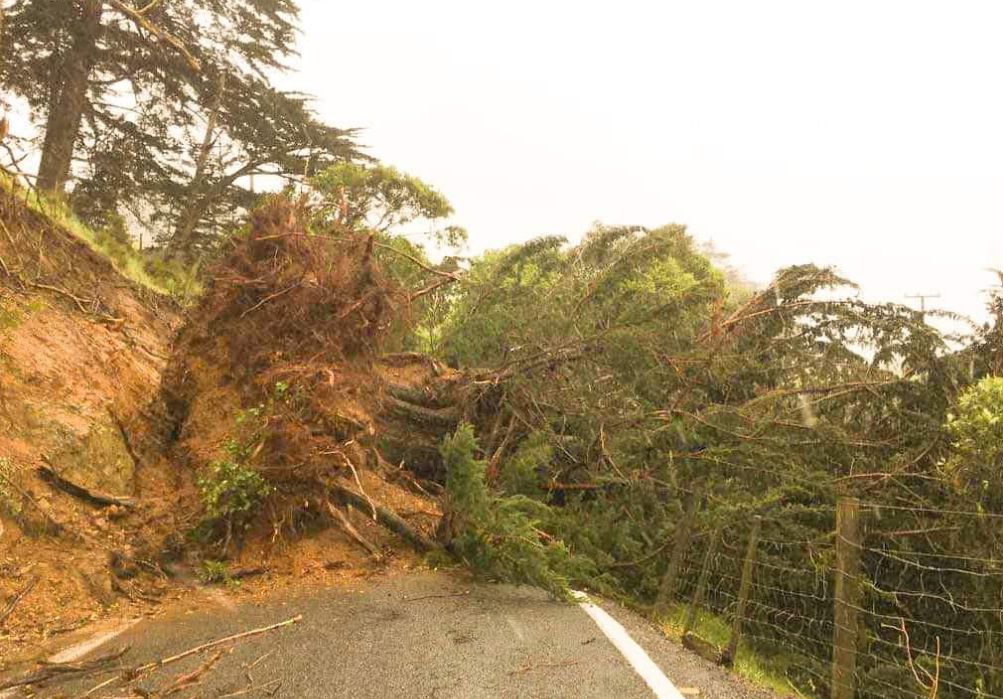 FINAL UPDATE: 3:10 PM
The road is now open with the trees now clear of the road.^SM https://t.co/bwlyIWMvWn

According to MetService meteorologist Lews Ferris, forecast winds for Wednesday, December 4, could have gusts at 90 km/h (56 mph).

"[Wednesday] does look like another windy one for Wellington, with the northerly wind picking up in the afternoon," Ferris said.

Wellington and the rest of the North Island will not be as wet, but further rain is expected in the South Island, particularly West Coast, with thunderstorms likely and gusts to around 100 km/h (62 mph).

Warnings for strong winds are in place in Nelson and Canterbury.

A front heading up the South Island will dump more rain and bring stronger winds, gusting up to 140 km/h (87 mph) in exposed places.

The same front is expected to cause extreme weather conditions across the country, affecting different regions in various ways.

NZ Transport Agency warned commuters venturing over the Remutaka Hill to take precautions as gusts will also slam the road.