More than 16 000 people have been displaced by severe flooding in Malaysia's eastern states, Terengganu and Kelantan, according to the Malaysian Department of Social Welfare on Tuesday, December 3. The states have been facing torrential rain since the beginning of the monsoon season in late October.

Kelantan has been affected the worst, the department added. More than 13 000 people from around 4 814 households have been forced to evacuate to 63 flood relief centers.

On the other hand, the less, densely populated state of Terengganu registered 2 924 evacuees from 805 families who have been relocated to 65 flood relief centers.

At least two fatalities have been reported, both of whom were retrieved in flooded paddy fields.

A group consisting of 14 loggers had been rescued after being trapped for two days in rising floodwater, according to Bernama news agency.

There has been less severe flooding in the southern state of Johor bordering Singapore, where 52 people were displaced.

Flood warnings have been issued by the Malaysian Meteorological Department for other flood-vulnerable areas in the state of Pahang. 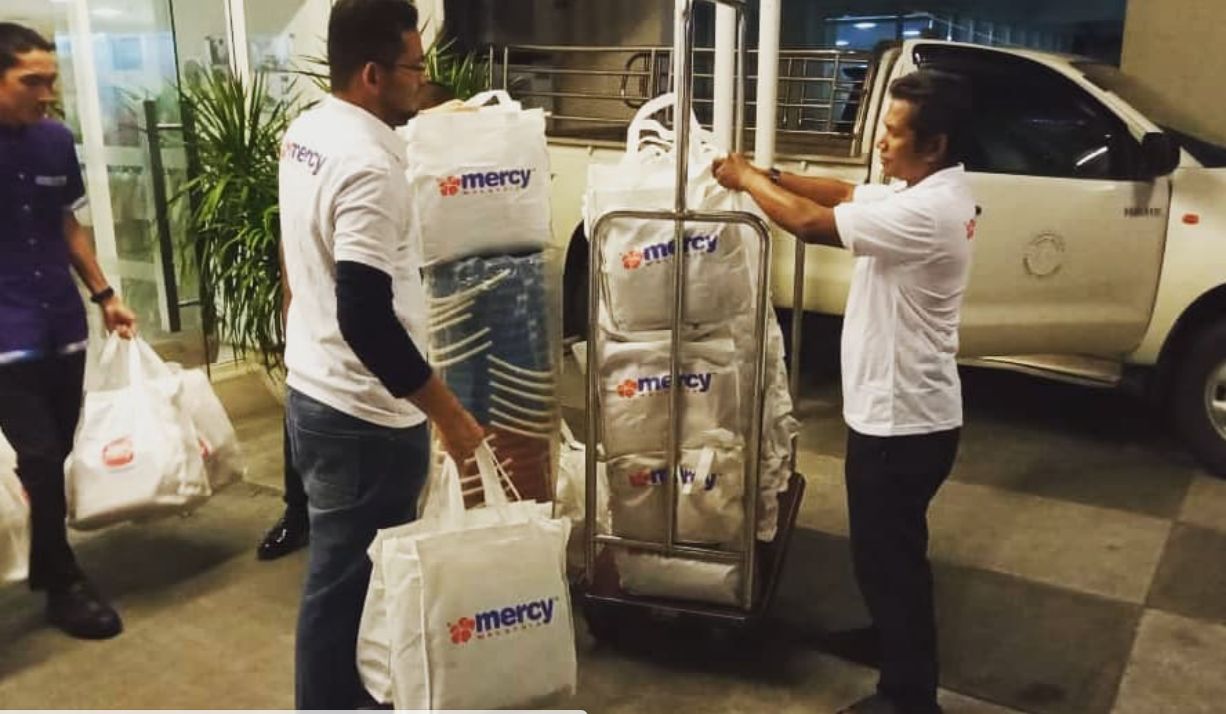