Heavy rainfall has been affecting parts of Malaysia and Indonesia over the past couple of days, causing floods that damaged thousands of homes.

In Indonesia, the affected provinces were Aceh and North Sumatra on the island of Sumatra. Floodwater was reportedly around 700 mm (28 inches) deep following days of heavy rainfall.

In North Sumatra, about 1 087 residential properties have been affected by floods from rains through October 26 to October 27, leaving thousands of residents stranded in evacuation sites.

In the province of Aceh, local disaster officials reported that more than 300 homes have been damaged by floodwaters in West Aceh District, affecting 1 000 locals. 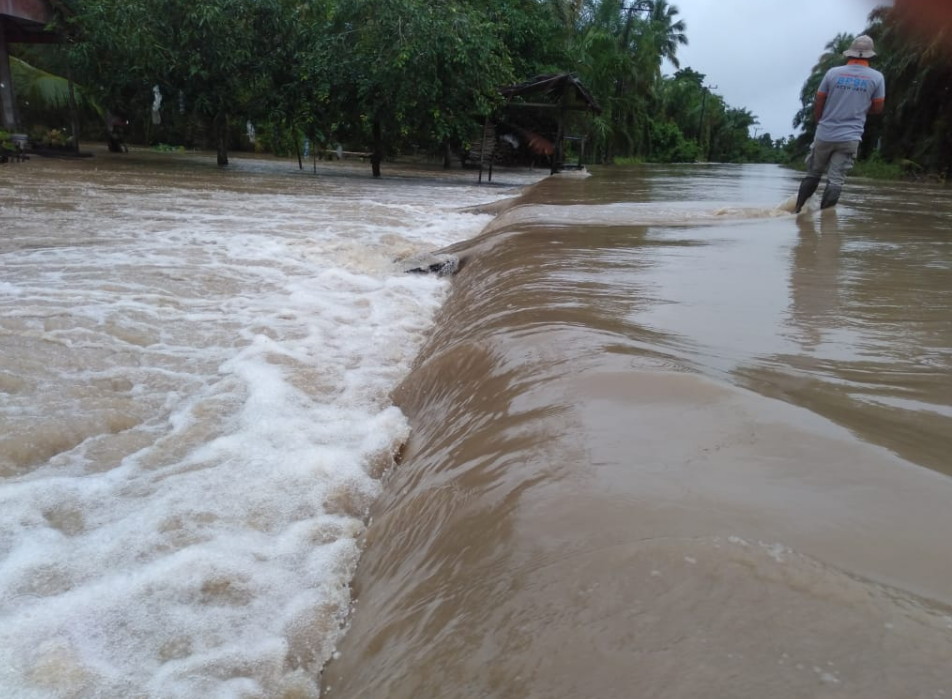 The Batubara Disaster Mitigation Agency (BPBD) said extreme rainfall has been pounding the regency for at least the last seven days, triggering rivers to burst eventually flooding houses. Among the affected areas were the districts of Air Putih, Datuk Limapuluh, Nibung Habungs, Sei Suka and Talawi.

"Thousands of the affected residents will stay in the emergency tents until the floodwaters recede," the head of BPBD stated.

As of Monday, October 28, floodwaters are still high, according to reports. "We are still staying at evacuation sites because we cannot yet return home, the water in our houses is still thigh-high," a resident from Datuk Limapuluh district said.

In Malaysia, parts of Peninsular Malaysia experienced heavy rain and flooding in the same period.

According to news agency Bernama, as of October 26, a total of 691 residents from 181 households were temporarily staying in evacuation centers in the states of Perak, Johor, Penang, and Selangor.

The district of Kuala Selangor was hit the worst, with a total of 440 residents displaced.

On October 22, several areas in Kuala Lumpur were also hit by flash floods on Tuesday following a heavy downpour, resulting in vehicles trapped in waters and traffic disruptions.

No fatalities and injuries were reported.