Fengshen is "tracking along the southwestern periphery of a deep-layered subtropical steering ridge situated to the north." 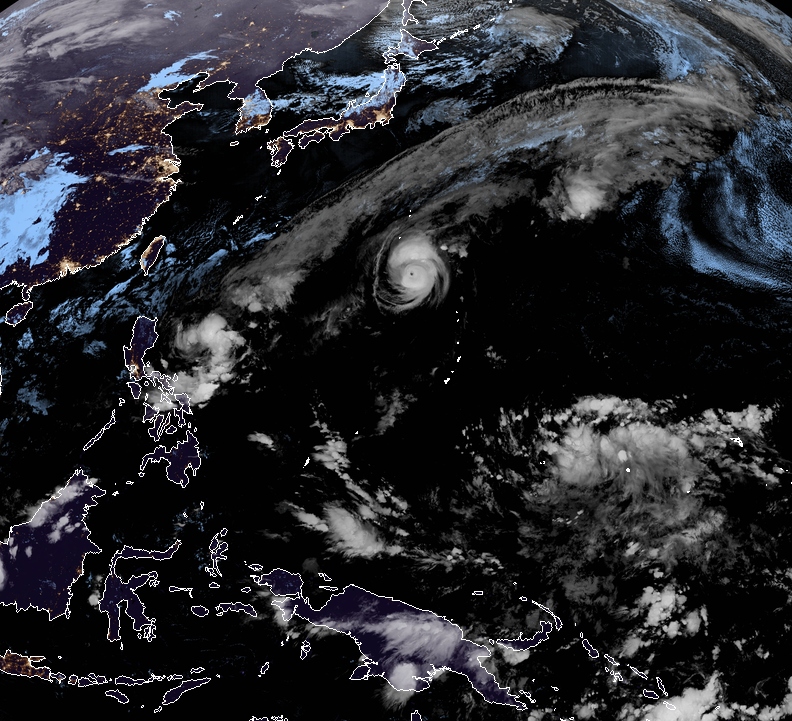 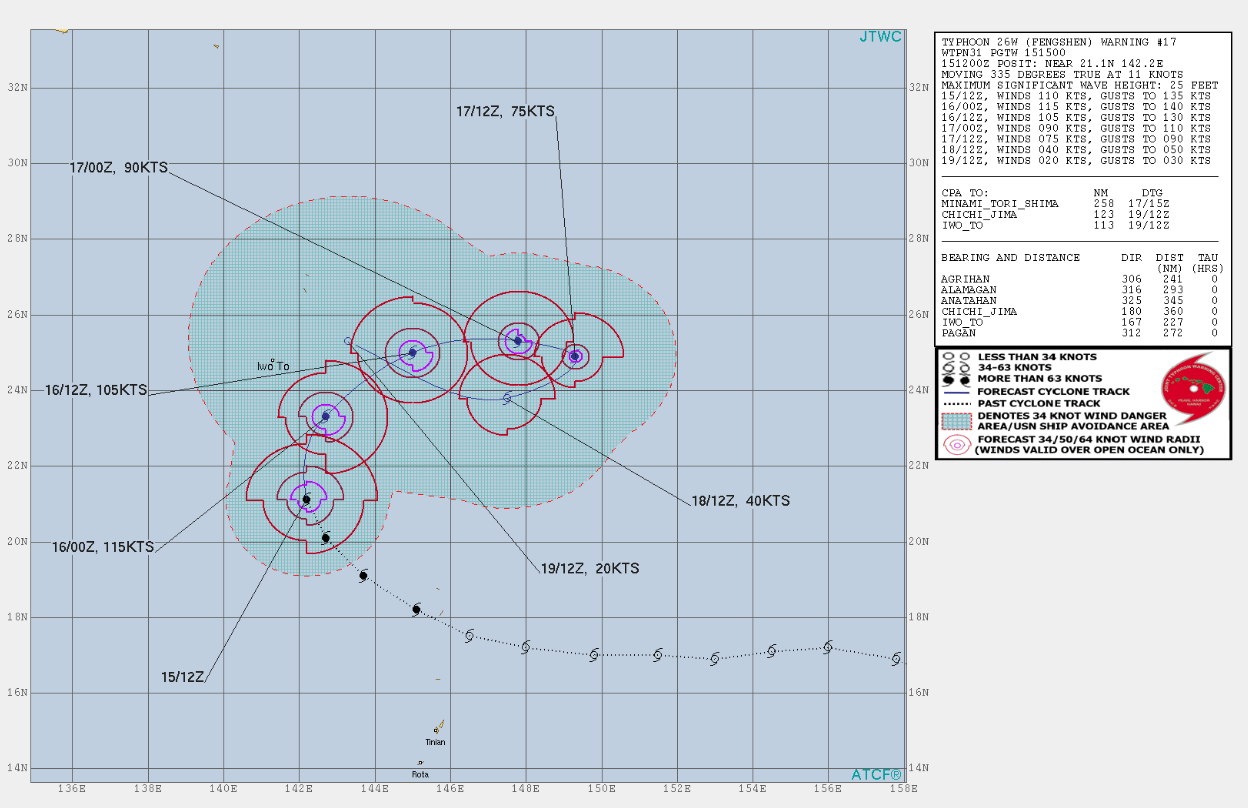 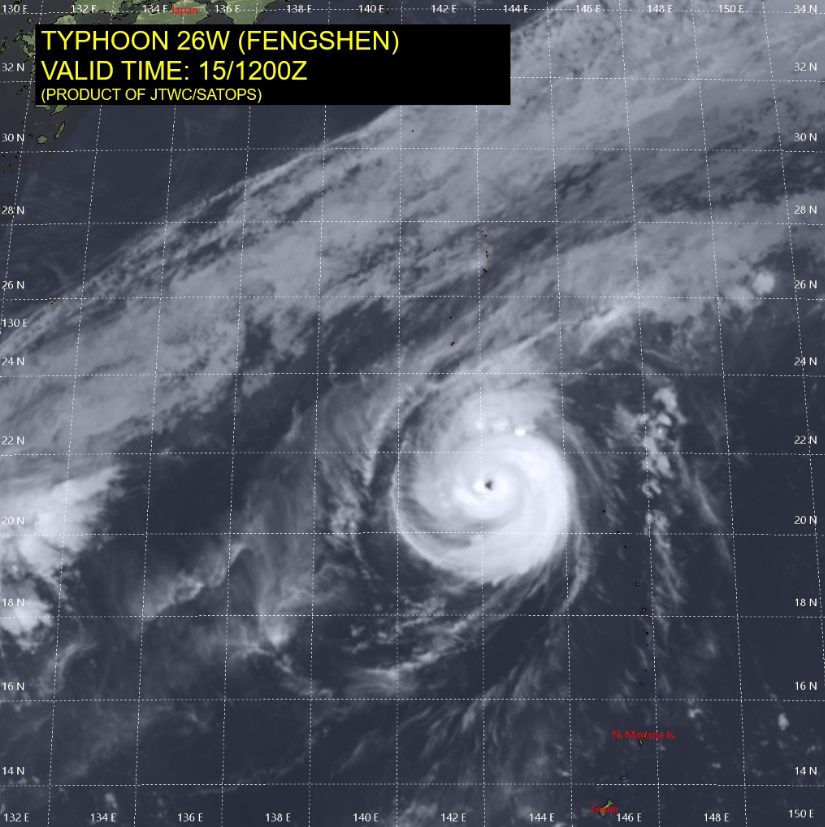 The storm will then turn slowly northwest on Friday as it moves away from the Marianas.

Fengshen will miss the Ogasawara islands, south of Japan, as it continues to recurve.

"The image below is the DVORAK estimate on the storm. Notice the large jump after rapid intensification took place on the storm. This is very similar to what we have seen with typhoons Halong and Hagibis earlier this year in the same area of the Pacific. Warm sea surface temperatures in this area really provide fuel for these storms to gain strength," said meteorologist Robert Speta. 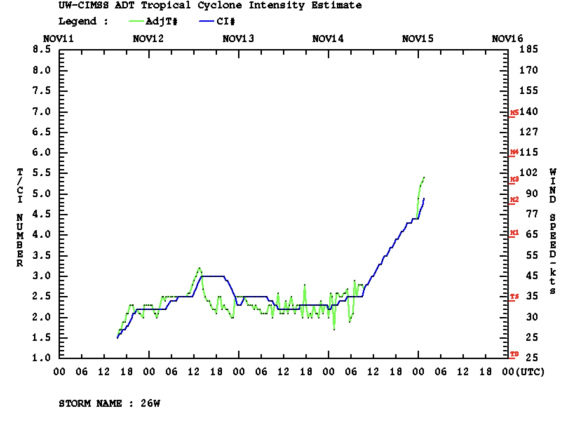 "Overall Fengshen is an interesting storm to look but I’m not all too worried about its impact on people directly," Speta said.