Non-stop heavy precipitations have been hitting El Salvador since October 12, 2019, resulting in floods and landslides. Fatalities and damage have also been reported by the International Federation of Red Cross and Red Crescent Societies on October 28, 2019.

Unofficial numbers showed at least four fatalities. "Three people died in separate incidents after they were swept away by floodwaters in the departments of Morazan, La Paz and La Union. The fourth victim died as a result of wind damage in San Miguel." 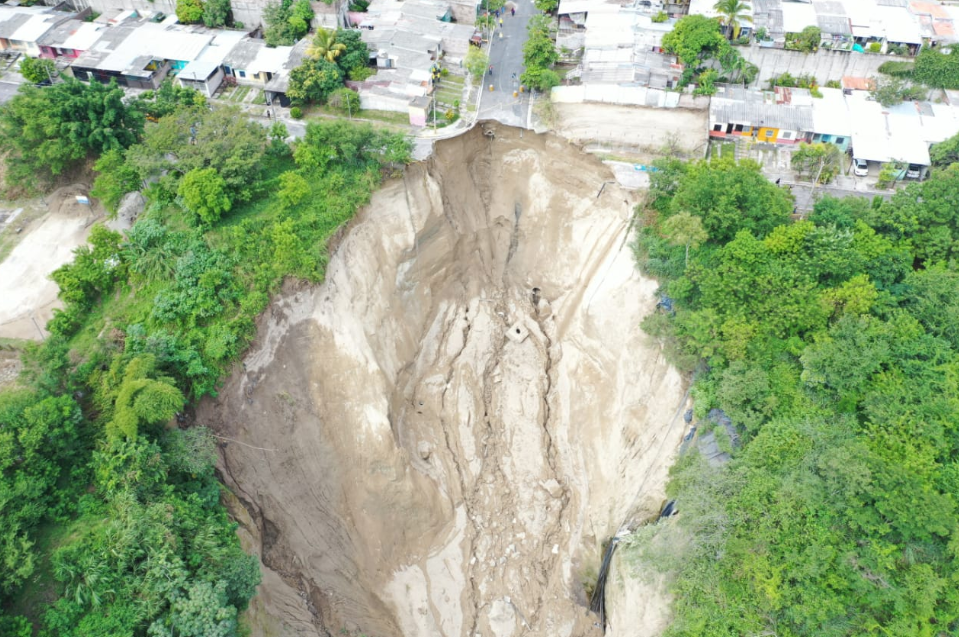 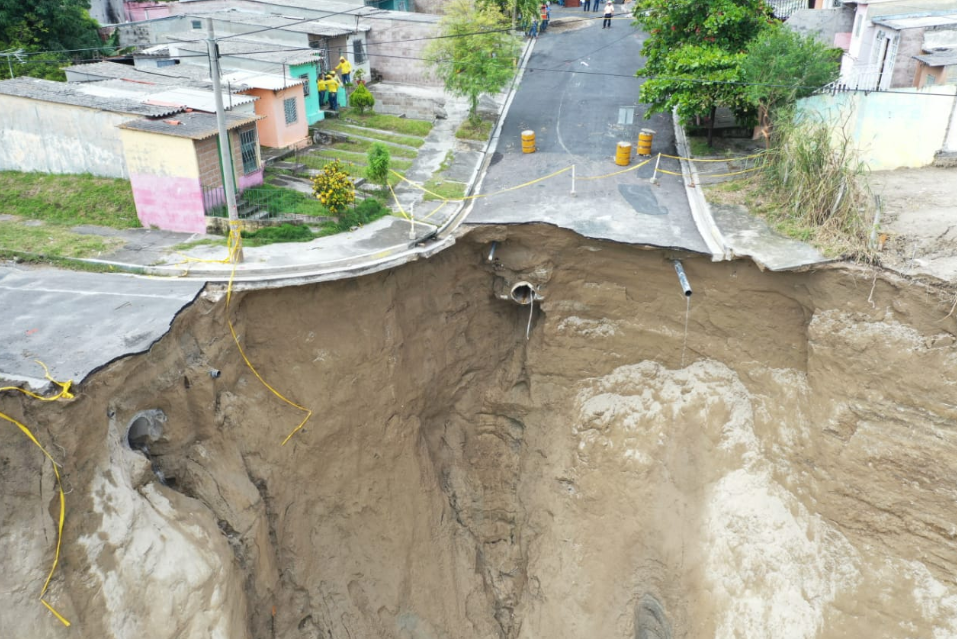 Furthermore, six homes were destroyed while around 400 are in danger of collapsing. This led to the displacement of hundreds of residents.

By October 14, Civil Protection released rainfall warnings and isolated thunderstorms with heightened risk in areas that are more vulnerable to landslides.

On the same day, the agency upgraded the nationwide alert to yellow and also issued an orange warning for the region of Bajo Lempa, which covers the departments of Usulutan and San Vicente.

On October 15, the accumulative amount of rain-triggered hydroelectric dams to release water, which posed flood risks in the areas of Bajo Lempa, especially in the Tecoluca municipality in San Vicente and Jiquilisco municipality in Usulutan department.

The National Civil Protection system then extended the orange alert to areas of the Volcanic Range areas near Bajo Lempa.

Official figures stating the number of flood-stricken residents have yet to be confirmed, although the Civil Protection has released initial figures for the municipalities of Zacatecoluca, Jiquilisco, Puerto El Triunfo, Tecoluca, San Luis La Herradura, Sonsonate, Tecoluca, San Salvador, La Libertad, and Cuscatlan.

Meanwhile, other affected areas that are not included in the operation are still being assisted by authorities.

Some of the affected households are currently taking refuge at evacuation centers.

An additional 103 families were evacuated and some are living with neighbors and relatives since their homes remain uninhabitable.