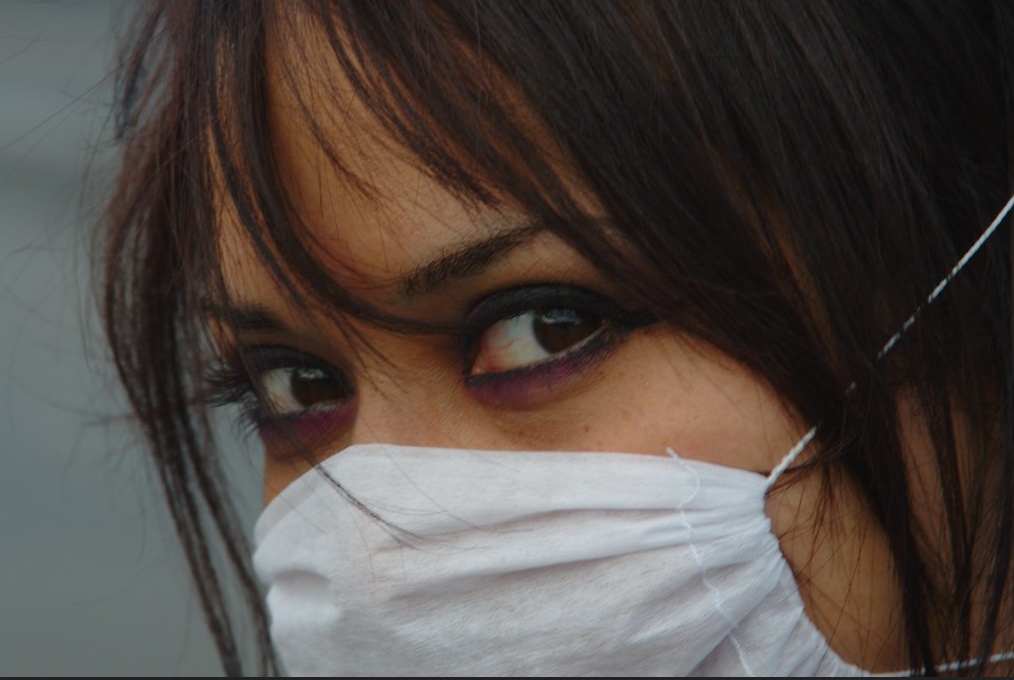 According to statistics, the 2019 flu season is Australia's worst in recorded history with over 257 359 confirmed cases so far this year.

"In terms of sheer numbers and the load on general practice and emergency departments, this is the worst flu season that's ever been," immunization expert Paul van Buynder said.

Local media has also reported 587 fatalities from influenza with a majority of elder people. On the contrary, only 73 died from the flu in 2018.

Australia capital Canberra confirmed 3 402 cases so far, which is worse than the total combined records from 2016 to 2018.

"Increased testing for influenza and a very early start to the flu season have driven these high figures. Meanwhile, we’ve seen heightened community awareness and concern as the media continue to report on the high numbers of flu cases," said Craig Dalton, Conjoint Senior Lecturer at the School of Medicine and Public Health, University of Newcastle​. 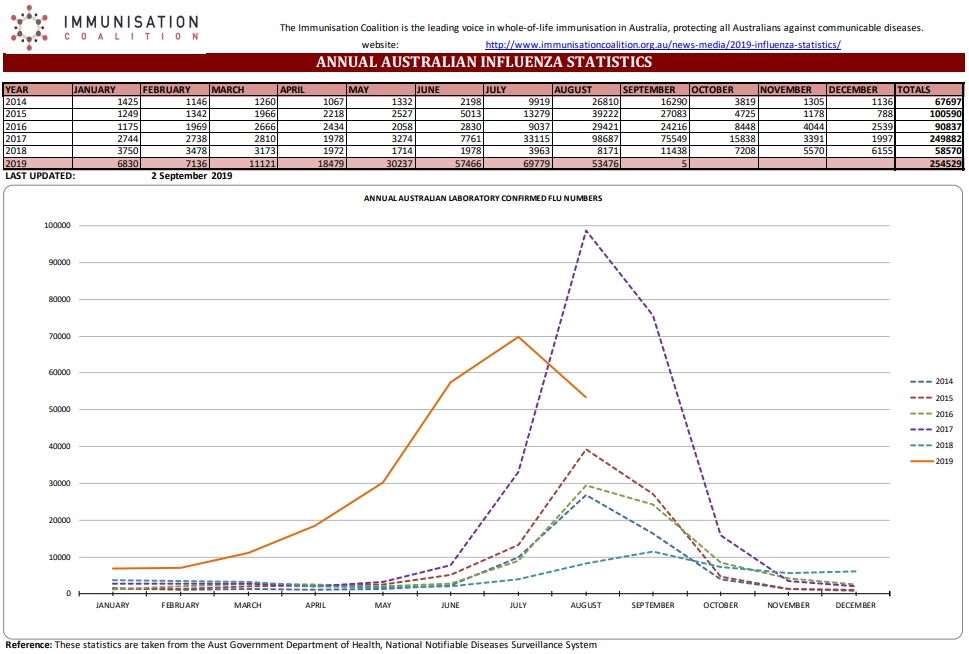 More than 20 000 people received vaccinations in the national capital this year at pharmacies solely, according to said Simon Blacker, the branch president of Pharmacy Guild of Australia.

"From early next year, for the first time, all Australian children aged six months to five years, not just those with medical risk factors, will be able to receive the seasonal flu vaccine free of charge," Hunt stated.