A gas-steam with ash plume is currently drifting NE of the volcano, KVERT reports.

Ash plume/cloud is drifting 70 km (43 miles) WNW of the volcano. 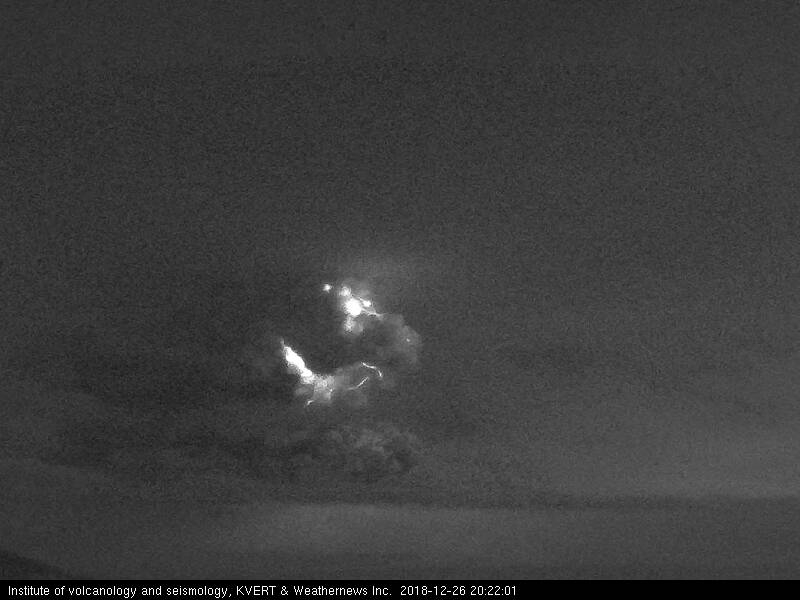 Ash explosions up to 8 – 15 km (26 200 – 49 200 feet) a.s.l. could occur at any time, the observatory warns, adding that ongoing activity could affect international and low-flying aircraft.

That same day a gas-and-steam plume, containing a small amount of ash and drifting 150 km (93 miles) NE, was visible in satellite data.

The Aviation Color Code remains at Orange (the second highest level on a four-color scale).

Sheveluch (also spelled Shiveluch) rises above the lowlands NNE of the Kliuchevskaya volcano group and is one of Kamchatka's largest and most active volcanic structures.