Heavy wet snow, strong winds and freezing rain are battering Russian capital Moscow since Saturday, February 3, 2018, damaging homes, trees and power lines, and causing hazardous driving conditions. At least one person has been killed and 5 injured as of Sunday morning, February 4. While the situation across the region is expected to worsen today, local media are already describing the event as 'snowfall of the century.' Meteorologists have appropriately dubbed it "Arctic invasion."

Around 2 000 trees were downed across the city on Saturday alone as the storm dropped over half of Moscow's monthly precipitation within 24 hours.

As of Sunday morning, more than 43 cm (16.92 inches) of snow fell on the city and was still falling, the Russian national meteorological service reported. This is the heaviest 24-hour snow in Moscow since records began. 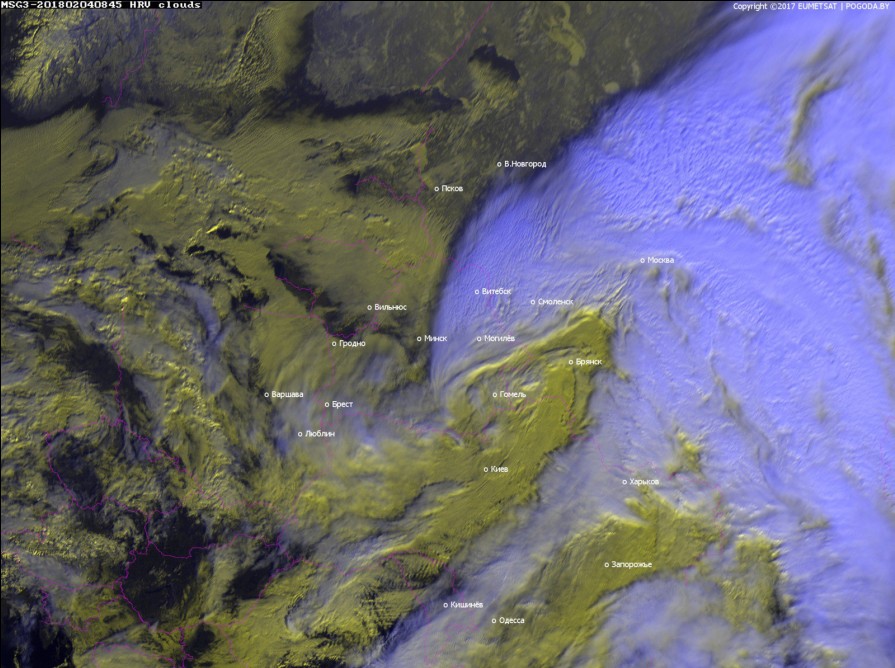 City officials described the driving conditions as 'extremely hazardous,' urging residents to stay off the roads and follow warnings issued by authorities.

According to Mayor Sergei Sobyanin, one person was killed and two were injured on Saturday after a snow-laden tree branch fell and damaged electric power lines. Several other people were injured in unrelated incidents.

At least 5 200 people were left without power.

Over 100 flights were delayed and 11 canceled in Moscow on Saturday while the number of delayed flights increased to 109 and canceled to at least 28 on Sunday morning.

Moscow Region Governor declared a state of emergency in the region and ordered all traffic management services to work in the emergency mode and clean up the snow on roads to avoid any disastrous situations.

This event is still in progress and expected to worsen today. 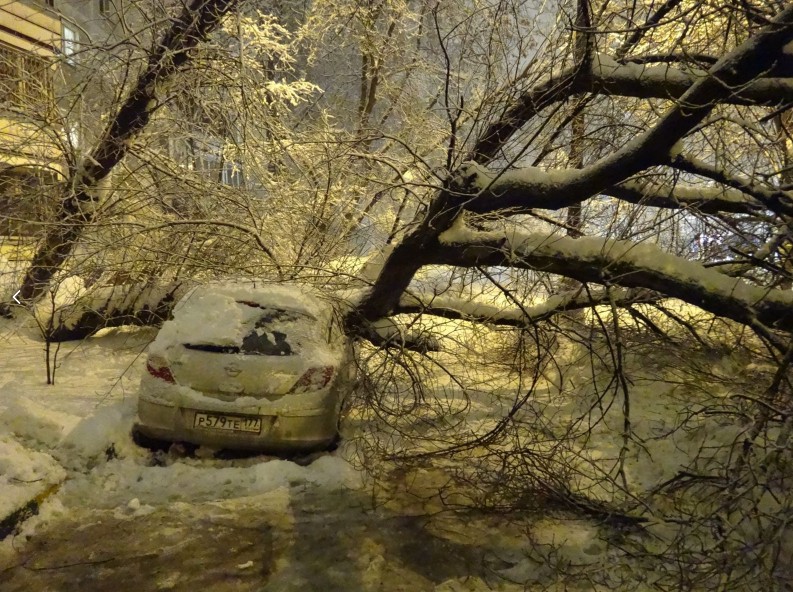 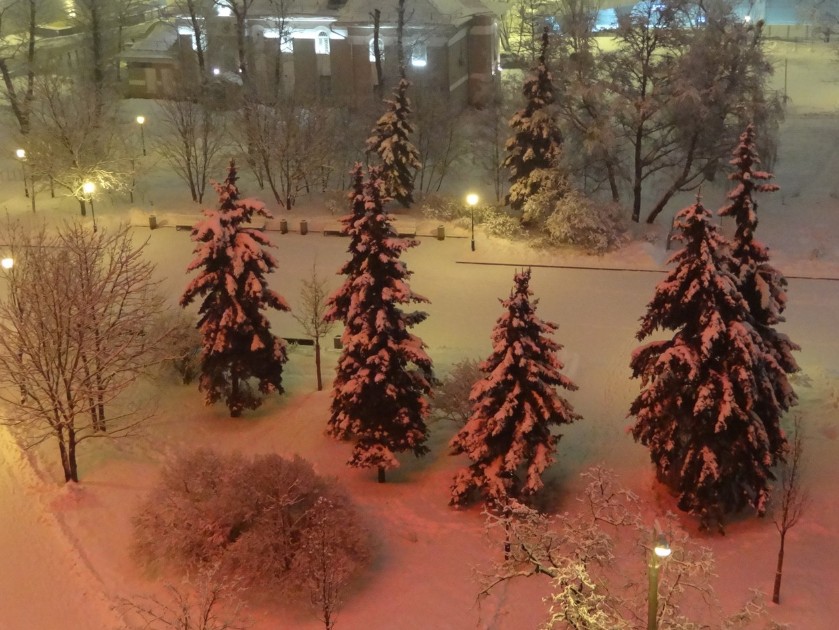 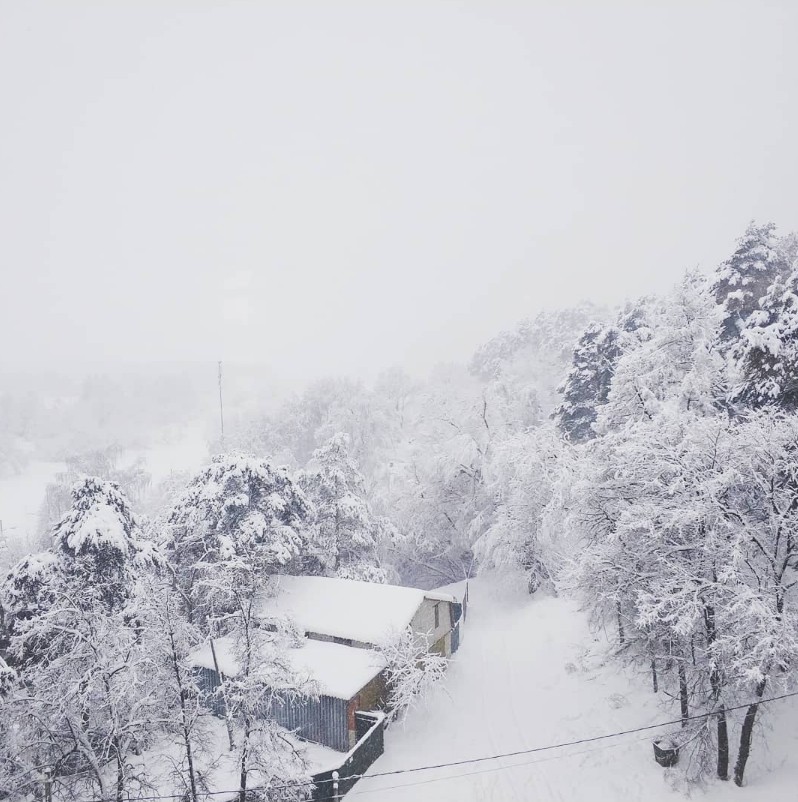 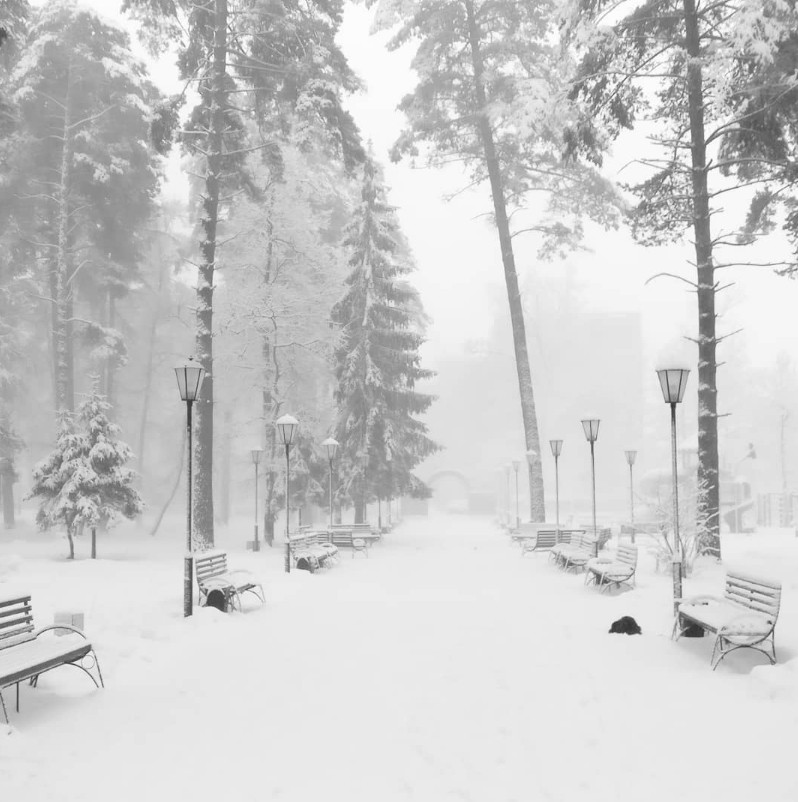