Taiwan Seismological Center is reporting this quake as M5.8 at a depth of 16 km (9.9 miles) and at least 12 aftershocks over the next 30 minutes. In addition, this area was hit by 4 moderately strong earthquakes several hours before the M6.1. 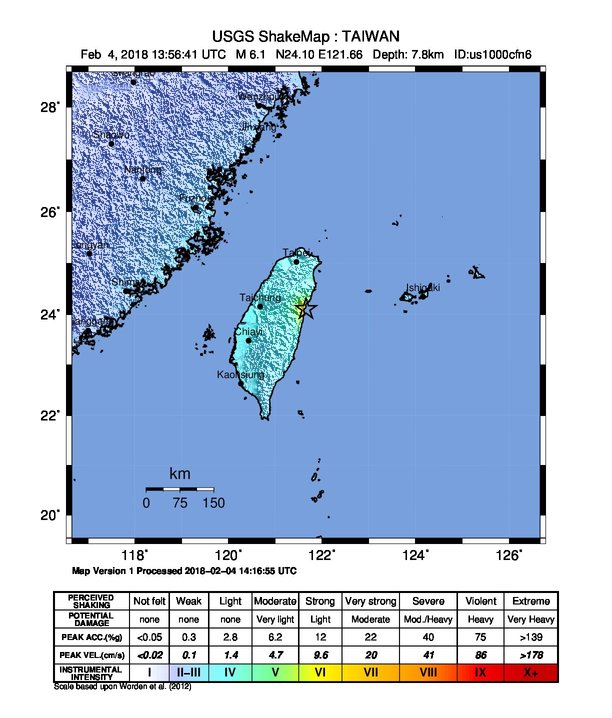 This earthquake can have a medium humanitarian impact based on the magnitude and the affected population and their vulnerability. 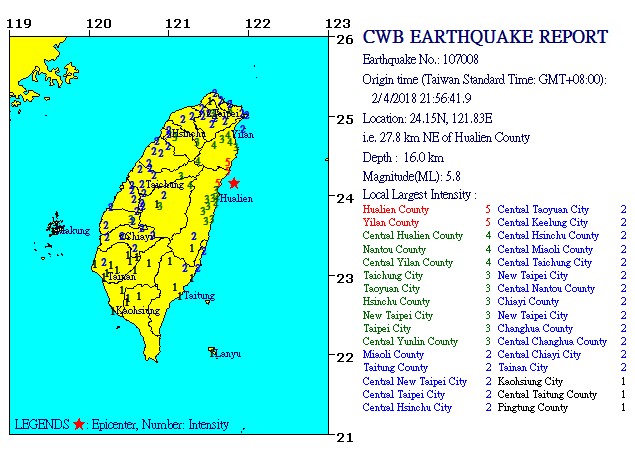 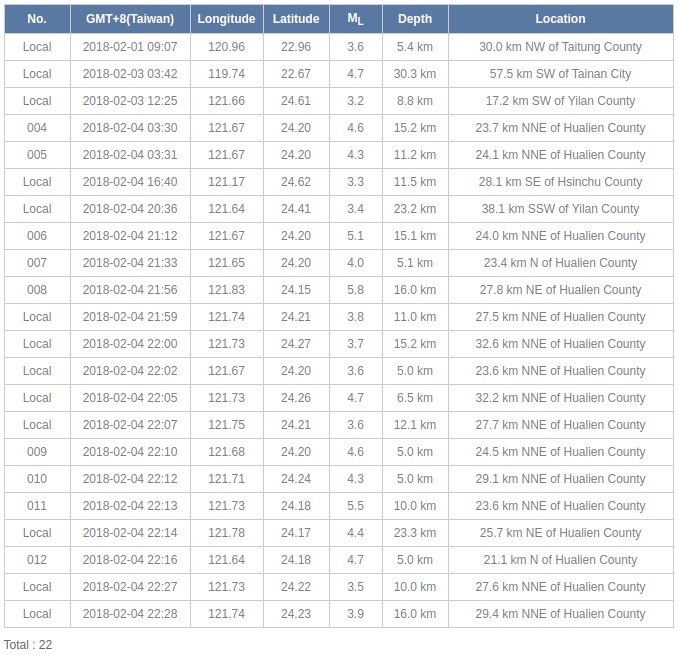 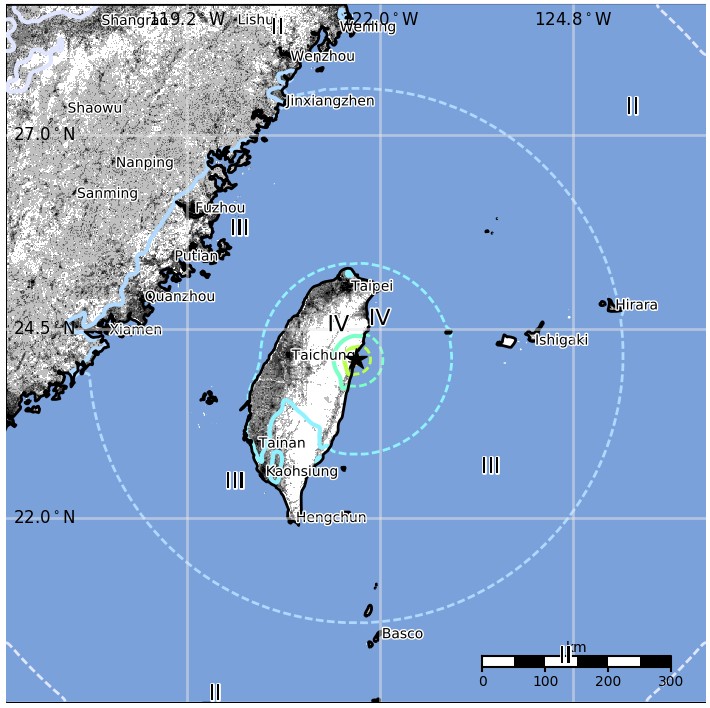 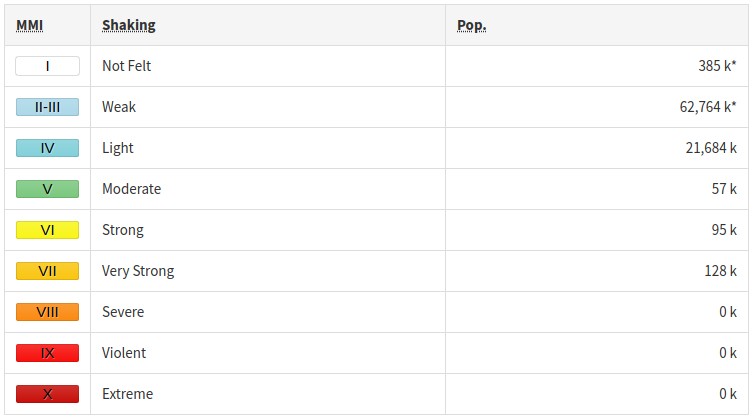 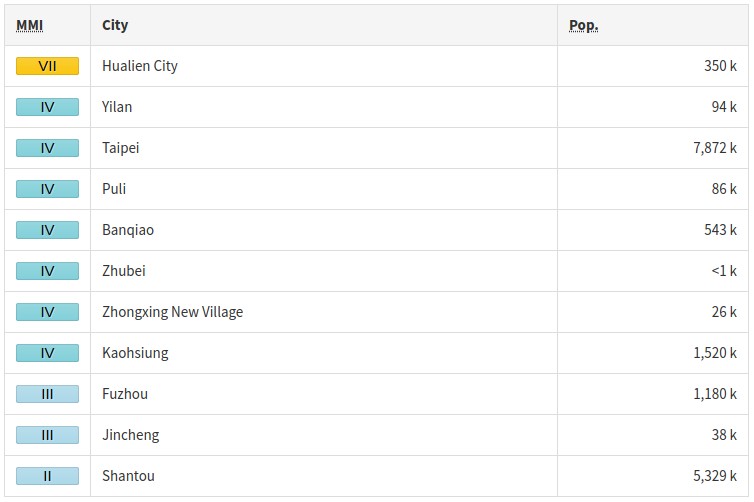 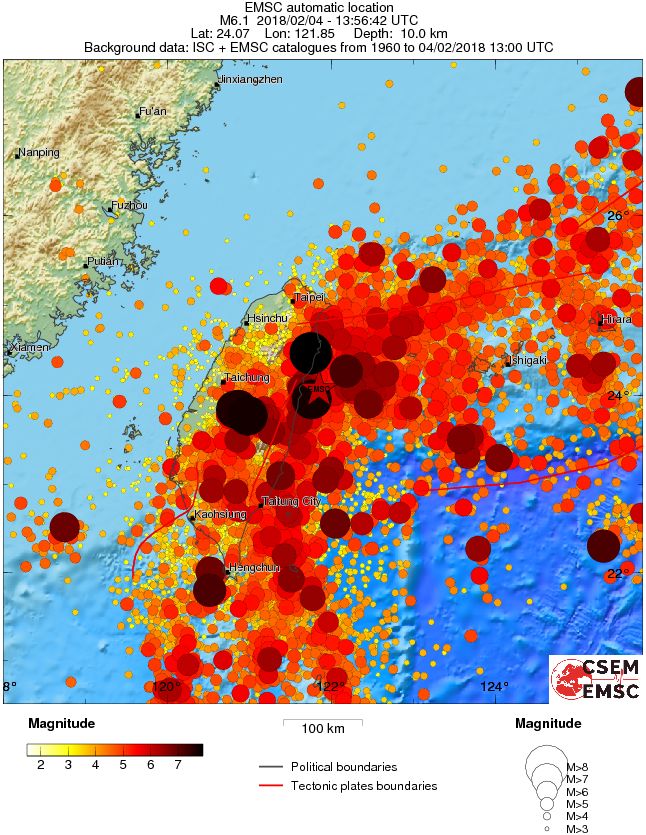