The pyroclastic flows at the southeastern and eastern volcano slope are currently destroying the new lava lobe which has been growing at the volcano since October 20, 2016.

The intense vertical explosions indicate the internal supply of fresh and gas-rich magma has increased over the last few months, according to Volcano Discovery. 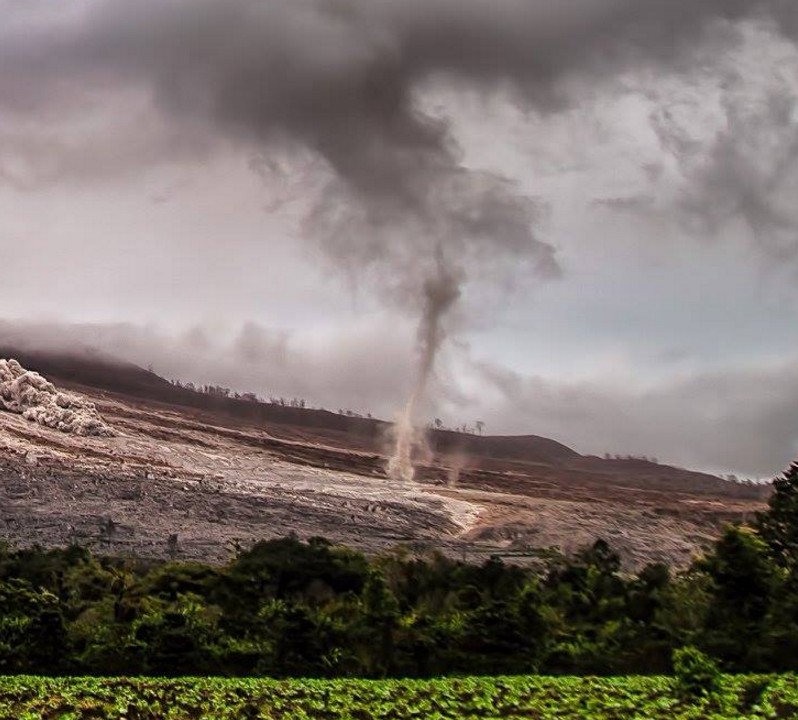 Some of the pyroclastic flows have reached the areas used by locals, who are being advised to remain outside the exclusion zone, as accidents may occur. 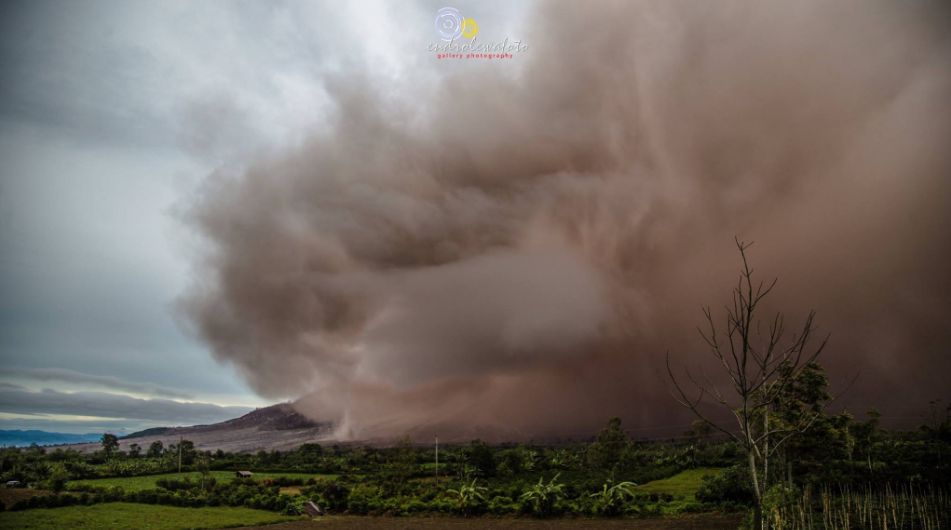 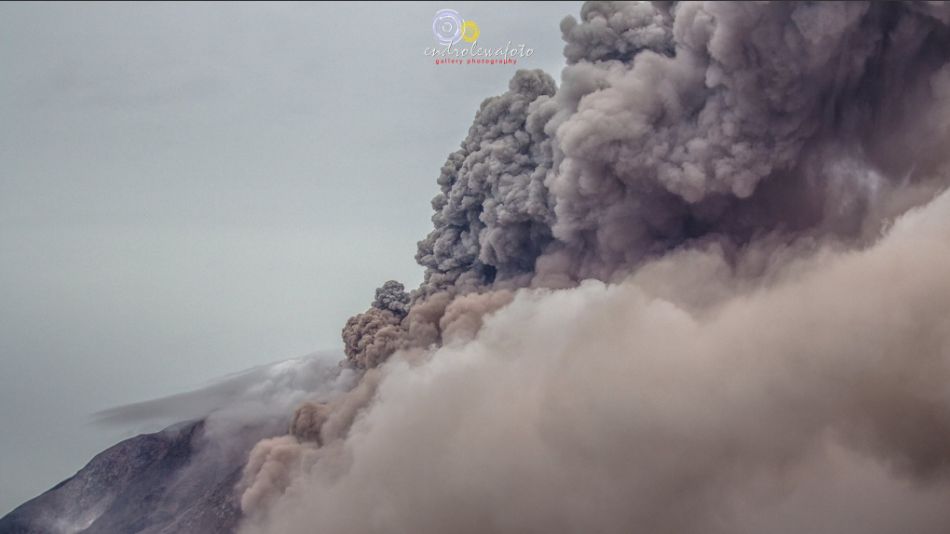 The extrusion process of viscous lava has continued with a slow average pace of the last three years, despite some fluctuations, which suggests the internal activity of the Sinabung volcano has not changed significantly in itself.

The extruded lava accumulates at the summit crater, forming thick lobes on the southeastern upper flank. These masses sometimes crumble as they become unstable, and produce avalanches and/or pyroclastic flows.

The alert level remains at 4, on a 1 to 4 Indonesian scale, signaling the highest caution should be exercised.

According to GVP, the latest eruption of Sinabung volcano was reported in mid-September 2013 and continued until October 2014. A continuing eruption was also observed from November 2014 through April 2015.

Gunung Sinabung is a Pleistocene-to-Holocene stratovolcano with many lava flows on its flanks. The migration of summit vents along a N-S line gives the summit crater complex an elongated form. The youngest crater of this conical, 2 460-m-high (8 070.9 feet) andesitic-to-dacitic volcano is at the southern end of the four overlapping summit craters. An unconfirmed eruption was noted in 1881, and solfataric activity was seen at the summit and upper flanks in 1912.

No confirmed historical eruptions were recorded prior to explosive eruptions during August-September 2010 that produced ash plumes to 5 km (16 404.2 feet) above the summit. (GVP)