On November 18, the volcano emitted pyroclastic flow as far as 1 500 m (4 921 feet) to the southeast. Armen Putra, head of the Sinabung Volcano Monitoring Post, said the mountain had to be monitored as its activity remains high.

"We have anticipated the increased activity of Sinabung by continuing to coordinate with the Tanah Karo Regional Disaster Management Agency (BPBD)."

"People must stay away from the red zone with a radius of 5 km (3 miles) to the East-Southeast sector, and 4 km (2 miles) to the North East from the summit of Mount Sinabung."

"Together with the TNI and Polri, we are increasing security at every entrance to the foot of Mount Sinabung. This is done so that no residents enter the red zone," he added.

The lava dome continues growing and its development continues to be closely monitored. Seismic activity is characterized by continuous volcanic tremor. 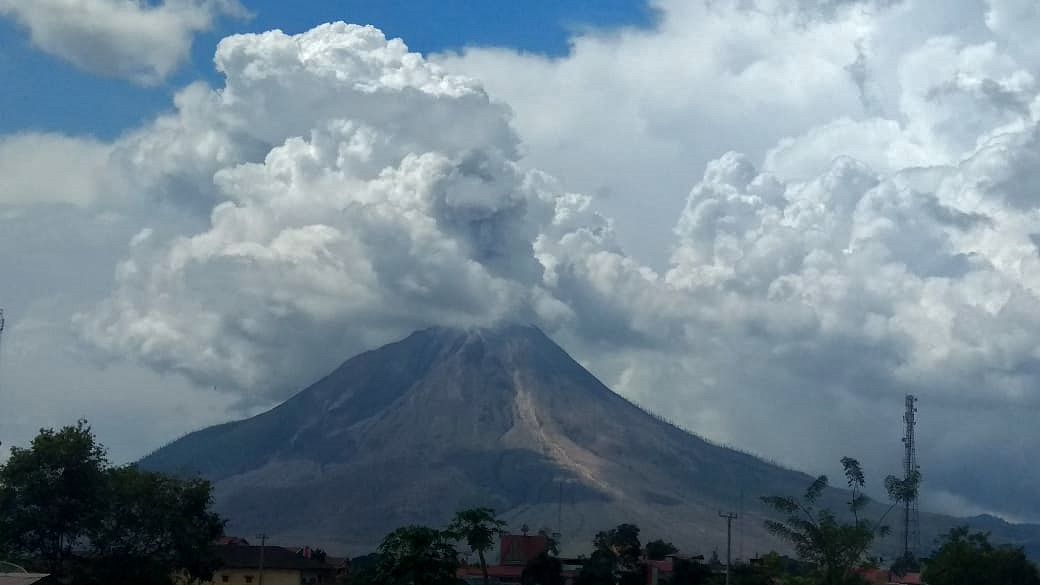 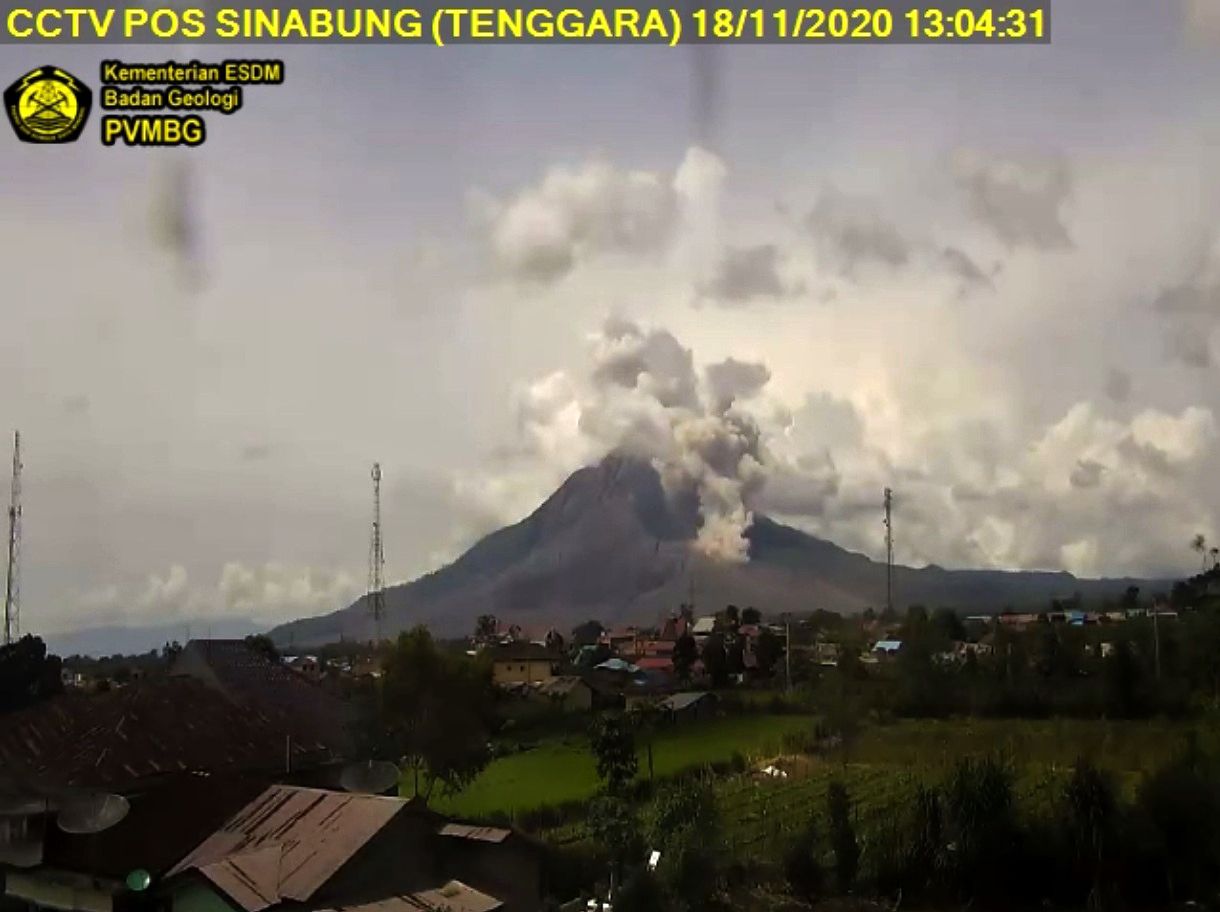 PVMBG reported that each day from November 4 to 9 block avalanches descended Sinabung’s E and SE flanks generally as far as 1 km (0.6 miles).

The youngest crater of this conical, 2 460-m-high (8 070 feet) andesitic-to-dacitic volcano is at the southern end of the four overlapping summit craters.