A severe Nor'wester left a large trail of destruction and at least 35 people dead across Bangladesh on Thursday, May 12, 2016. The storm uprooted hundreds of trees and flattened many tin and mud-built houses in at least 15 districts. Most victims died after being struck by lightning.

The worst hit were Bogra, Sirajganj, Pabna, Rajshahi, and Natore districts in the northwestern Bangladesh as a huge electrical storm swept through the area at sunset claiming lives of 19 people. Some media reports mention an unconfirmed number of casualties in more remote regions.

The casualties include children who were playing in open grounds during rain, but most of the victims were farmers. "They were struck by lightning as they were returning home after day's work," Pabna police inspector Ahsanul Haq told AFP, referring to the six people who died in that district.

14 people were killed in the capital Dhaka and other parts of the country.

Three Dhaka students in their early 20s were playing football in the rain when they were hit by a lightning. Two of them died. 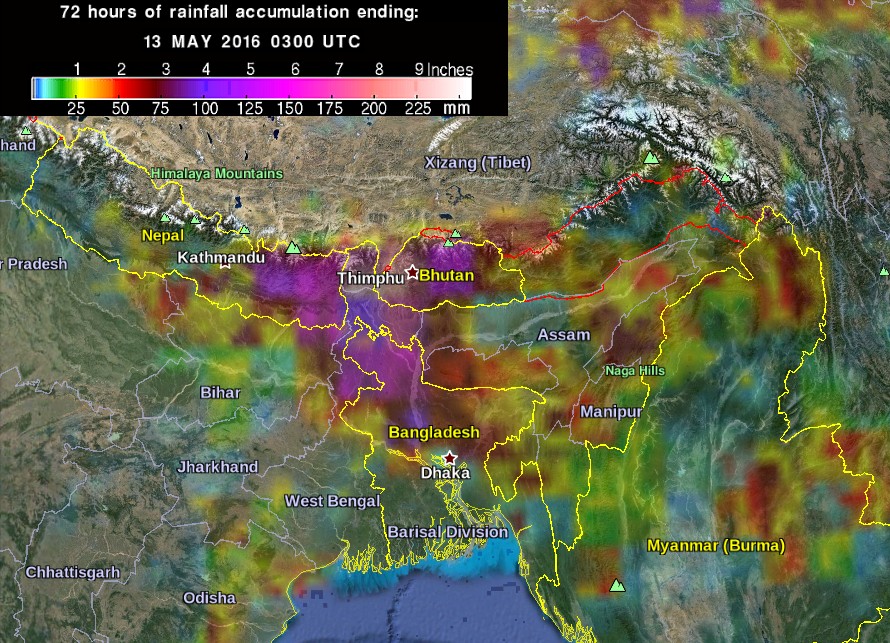 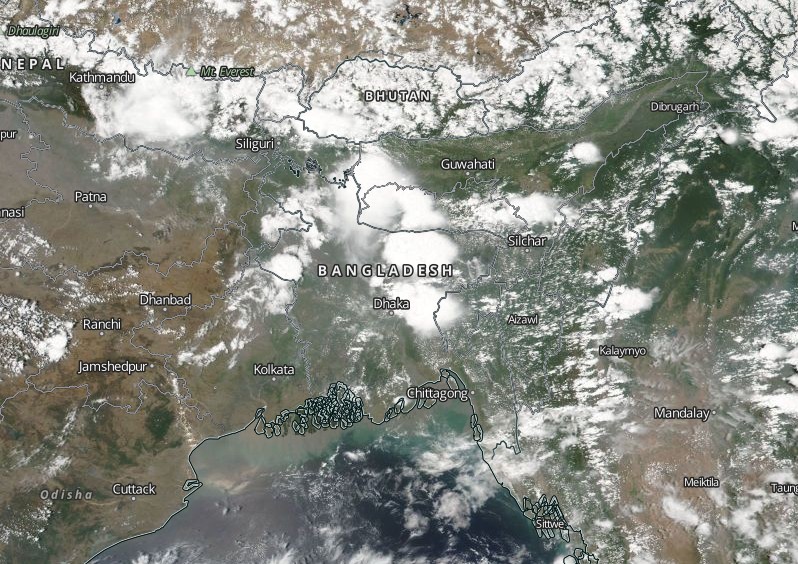 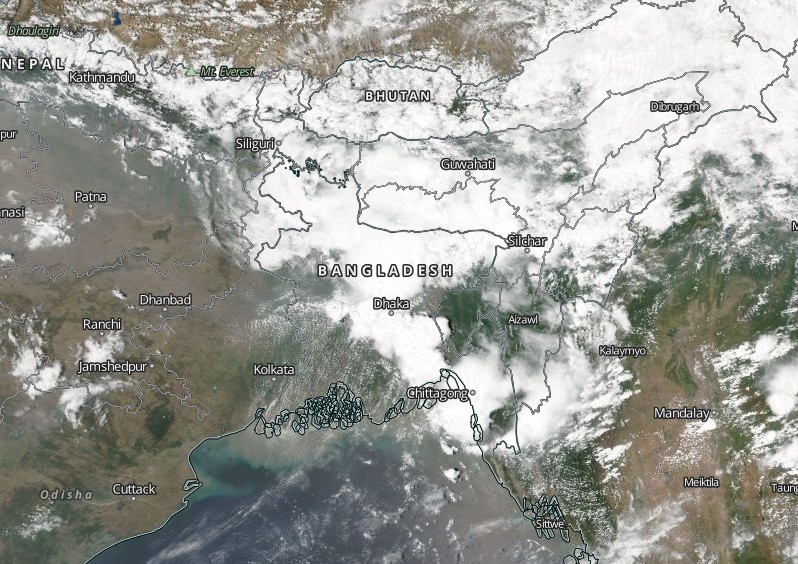 Rains appeared as a welcome shower after heat wave scorched the country, but the downpour brought with it lightning that caused the unusually high number of casualties, NST said.

“Bangladesh witnesses the seasonal Nor’wester every year from March to May when the thunderbolts also occur,” meteorologist Hafizur Rahman said adding that the phenomenon appears mostly in northwestern Rajsahi and Sylhet regions.

Meteorologist Sujit Kumar Deb Sharma said lightning kills up to 300 people on an average each year in Bangladesh though not all the incidents were reported in the media.

Based on event descriptions and the meteorological environments involved, some Nor'westers are progressive Derechos.