A violent storm hit central Victoria, Australia on March 18, 2016. Strong winds ripped off roofs, brought down trees and caused power outages. A Severe Weather Warning for damaging winds is in effect for the Central, West and South Gippsland and East Gippsland forecast districts. 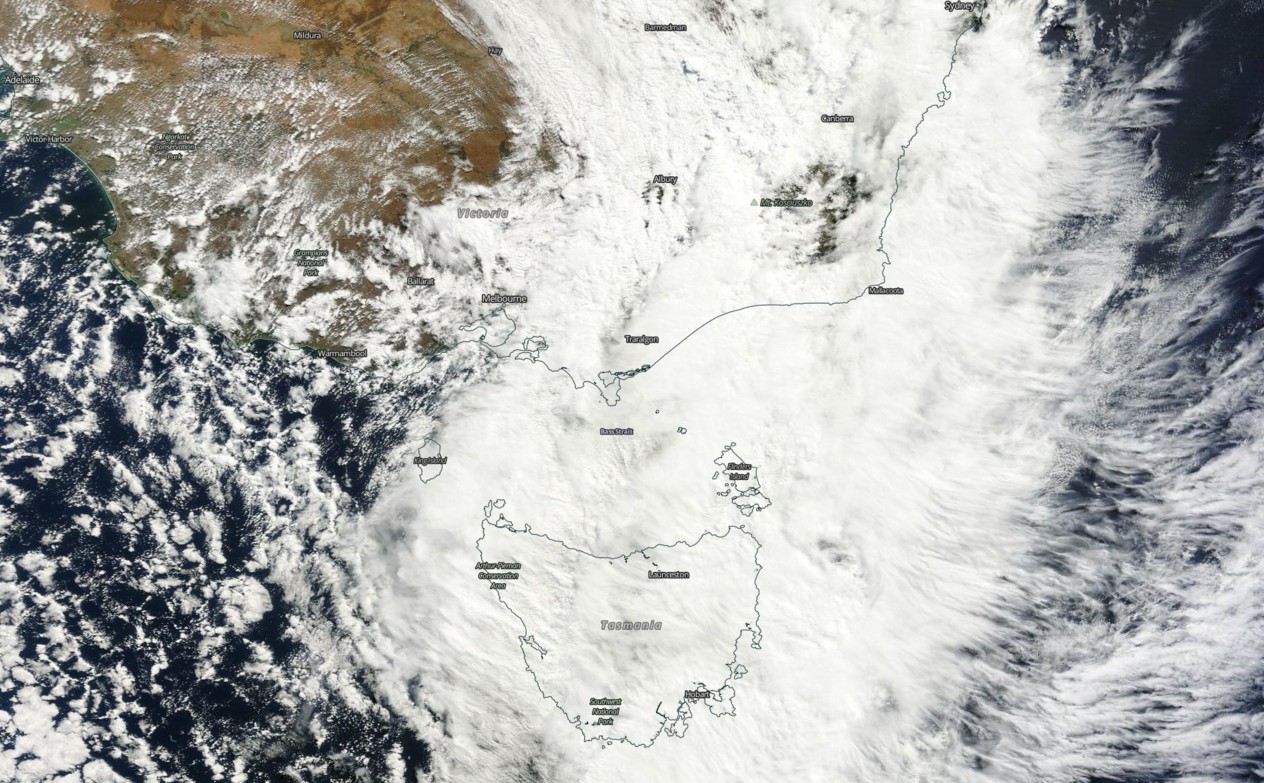 Wyndham Vale resident Rebecca Walters said the storm at her house sounded like a mini-tornado. Walters heard a massive noise that sounded like something being ripped off the house.

"We got out of bed and then about 20 minutes later realised our air cooler was gone," she said for ABC News.

Rain continuing for you commute to work, easing to showers later this morning. #MelbWeather https://t.co/B8QhKWYzqt pic.twitter.com/T3qF5izePM

Yikes!
Two men have apparently escaped this at Yarra Valley.

Stay safe out there!

Bureau of Meteorology said Melbourne received about 25 mm (1 inch) while Dandenongs had 50 mm.

Wind gusts in Melbourne reached 95 km/h (59 mph), 117 km/h (72.7 mph) at Mt Hotham and 165 km/h (102 mph) at Wilsons Promontory. Bureau warned it will remain windy in West and South Gippsland overnight on Friday and showers were going to continue in the south of the state on Saturday, March 19.