A group of scientists, led by the Swiss Federal Research Institute WSL and the Oescheger-Zentrum of the University of Bern, have discovered a mini ice age period in Eurasia from the tree-ring measurements. The period of extreme cold is dating between 536 and around 660 CE, and it coincides with periods of Justinian plague, great migrations and political turmoil across Europe and Asia.

New tree-ring measurements from the Altai mountains in Russia have enabled the scientists to precisely reconstruct the summer temperatures in central Asia over the last 2 000 years, for the first time. 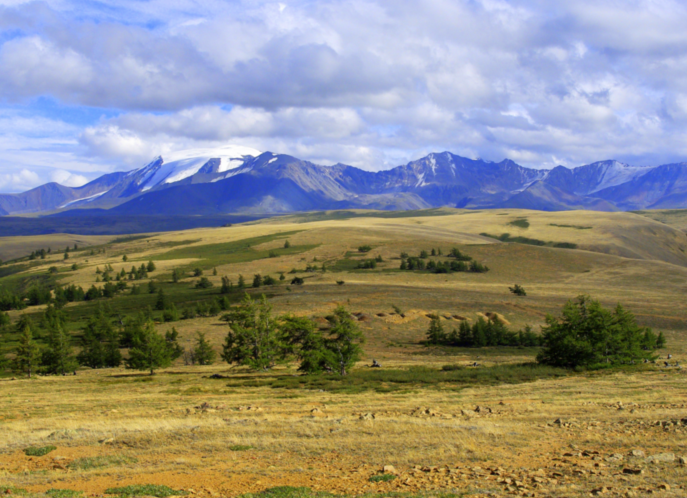 The width of tree rings in old trees reflects the summer climate in any past time period. The cold phase, observed in the 6th century, has showed temperatures even lower than during the Little Ice Age between 13th and 19th century CE. The cold period also lasted longer and had a larger expanse.

"This was the most dramatic cooling in the Northern Hemisphere in the past 2 000 years," said Ulf Büntgen, the WSL dendroclimatologist. 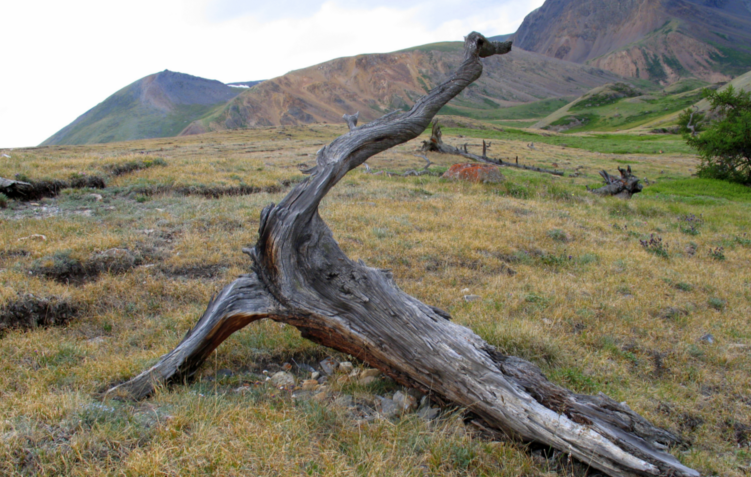 Research results complement the 2 500 years old climatological history of the European Alps, revealed by the group of experts in 2011.

"The course temperatures took in the Altai mountains corresponds remarkably well to what we found for the Alps."

The combined studies have for the first time allowed the scientists to infer summer temperatures across large parts of Eurasia over the last 2 000 years.

The period between 536 and 660 CE has been referred to as the "Late Antique Little Ice Age" (LALIA) for the first time in this research. The mini ice age was triggered by three major volcanic eruptions in 536, 540 and 547 CE. Their impact on climate was most likely further prolonged by the retardant effect of the oceans and a minimum in solar activity.

The team of naturalists, historians and linguists agree that this period was marked by numerous social upheavals. Following the time of famine, the Justinian plague killed millions of people in the coming centuries and might have contributed to the decline of the Eastern Roman Empire.

Proto-Slavic-speaking people migrated, supposedly from the Carpathian region, into the eastern areas of modern-day Europe that had been abandoned by the Romans, thereby forming the Slavic language area. According to the researchers, this period of cool temperatures may also have fostered the expansion of the Arab Empire in the Middle East. The Arabian Peninsula received more rain, growing more vegetation, which may have sustained larger herds of camels used by the Arab armies for their campaigns. 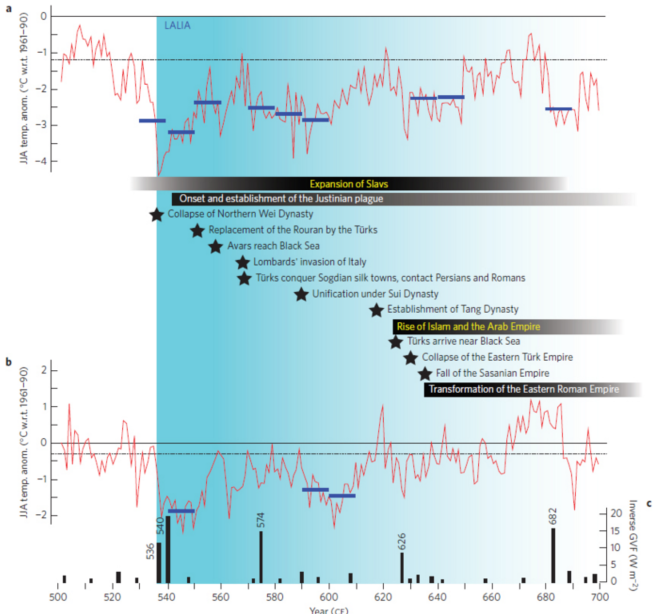 In cooler areas, various peoples also migrated east towards China, resulting in rising hostility in the steppe regions of northern Chine between nomads and the local ruling powers. Subsequently, an alliance had formed between these steppe populations and the Eastern Romans which resulted in a collapse of the Sasanian Empire in Persia.

The scientists made clear that potential links between this mini ice age period and socio-political changes should be treated with great caution. However, they still emphasize that the LALIA fits in well with the main transformative events that occurred in Eurasia during that time.

Ulf Büntgen points out that the conducted is as an example of how sudden climatological shifts can change existing political systems: "We can learn something from the speed and scale of the transformations that took place at that time."

Knowledge about the effects of past climatic fluctuations could potentially contribute to developing strategies for dealing with the modern climate change.