Severe thunderstorm accompanied with heavy rains continues to sweep Iberian Peninsula, as of November 1, 2015. Severe flooding claimed one life so far, in Algarve region, Portugal. The weather system is currently wreaking havoc across Spain, where severe flash floods are expected to follow, as well.

A big low pressure field has brought intense rainfall to the Iberian Peninsula, starting November 1, when the rains caused flooding across southern Portugal. 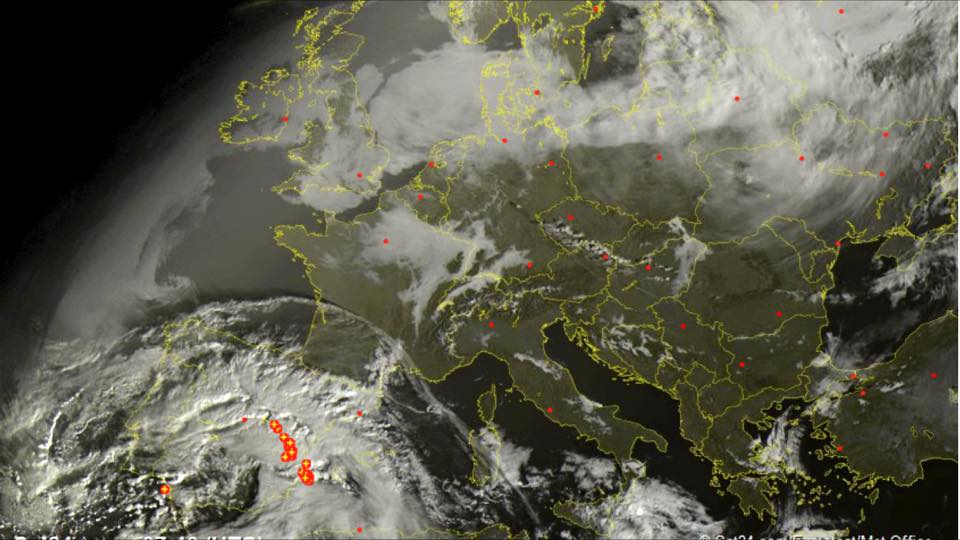 Torrential downpours have particularly affected the Algarve region where one person died, according to the Associated Press. The storm uprooted trees, swept the vehicles and flooded numerous roads across the region. 100 mm (3.9 inches) of rainfall was reported to accumulate in only a few hours, according to Meteoalerta. 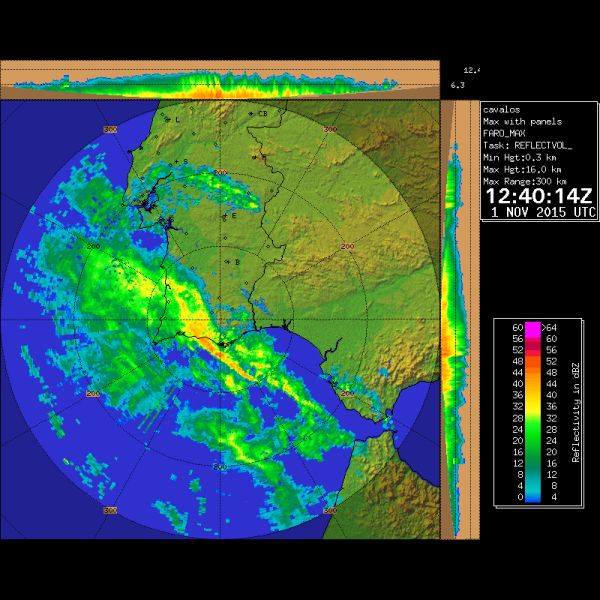 The Albufeira town was hit the hardest, and both residents and officials participated in cleaning away the thick layers of mud, and pumping the flood waters out of local basements on November 2. 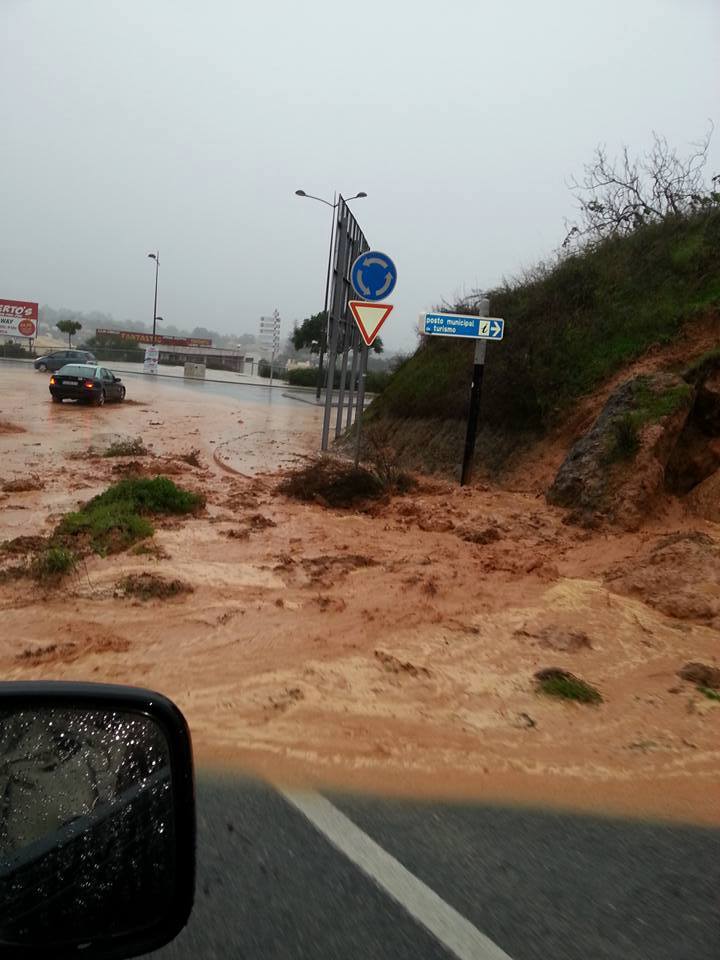 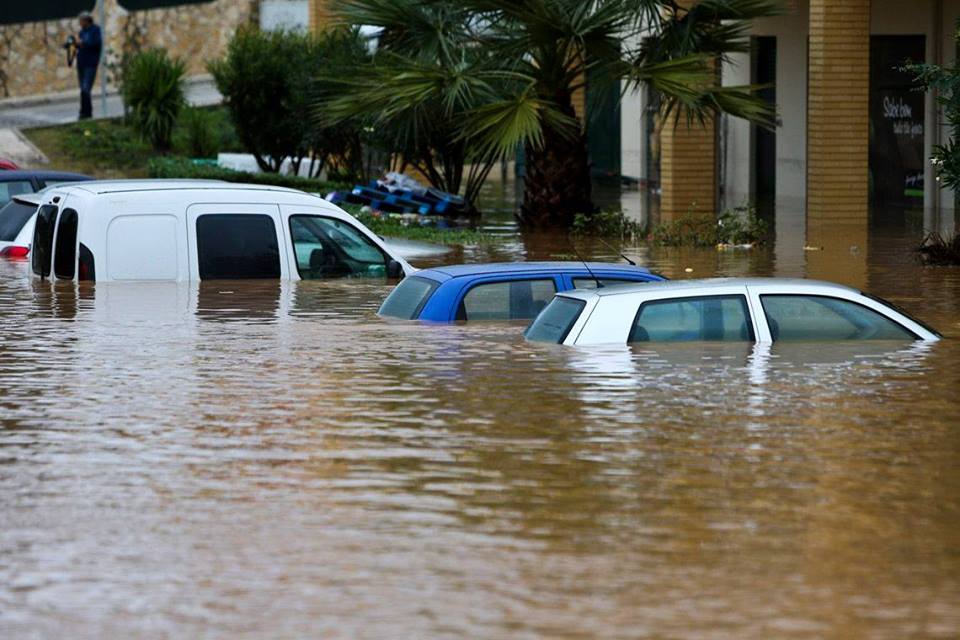 Over 1 300 lightning strikes were detected in southern Spain, between 20:04 and 20.34 UTC, November 1, according to Meteo Europe report, as the strong convective activity began to affect the area. 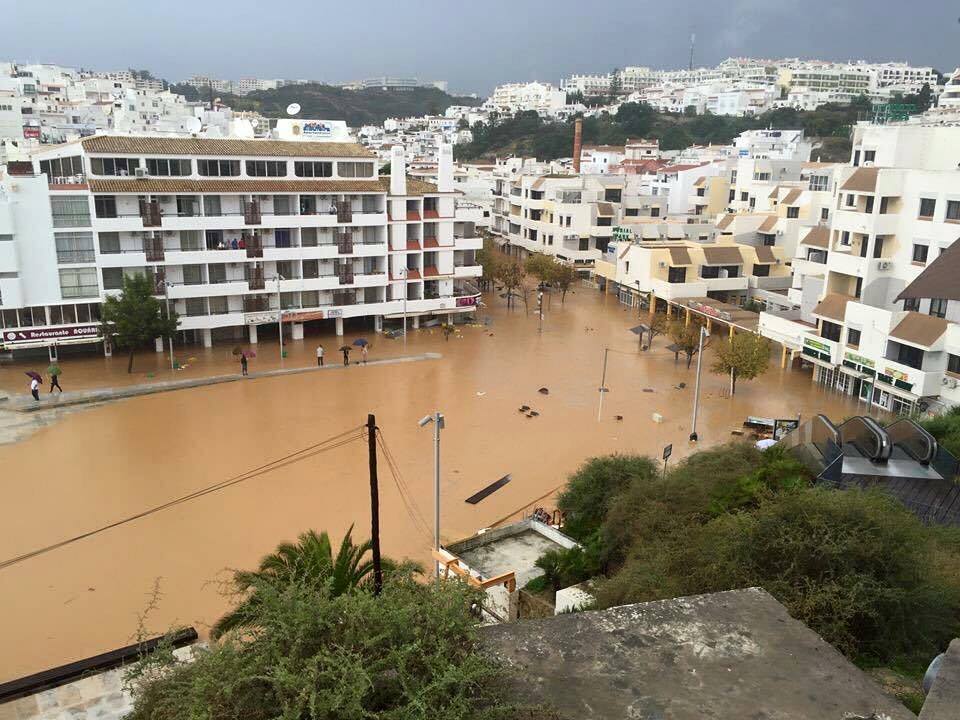 The low pressure was reported to persist over the Iberian Peninsula, as of November 2, and torrential downpours are currently affecting southeast Spain, where a flash flood event was reported in Valencia earlier in the day.