New Horizons spacecraft phoned home around 01:00 UTC on July 15, 2015 telling the mission control and the world it had accomplished the historic first-ever flyby of Pluto.

The flyby began at 11:49 UTC on July 14 and the spacecraft has been instructed to spend the day gathering the maximum amount of data, and not communicating with Earth until it was beyond the Pluto system. 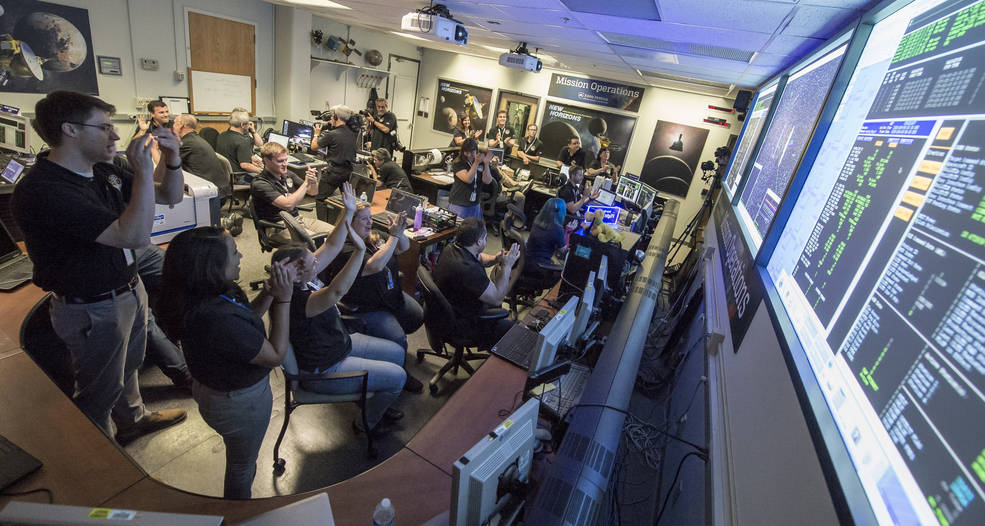 “With the successful flyby of Pluto we are celebrating the capstone event in a golden age of planetary exploration,” said John Grunsfeld, associate administrator for NASA's Science Mission Directorate in Washington.

“While this historic event is still unfolding – with the most exciting Pluto science still ahead of us – a new era of solar system exploration is just beginning. NASA missions will unravel the mysteries of Mars, Jupiter, Europa and worlds around other suns in the coming years." 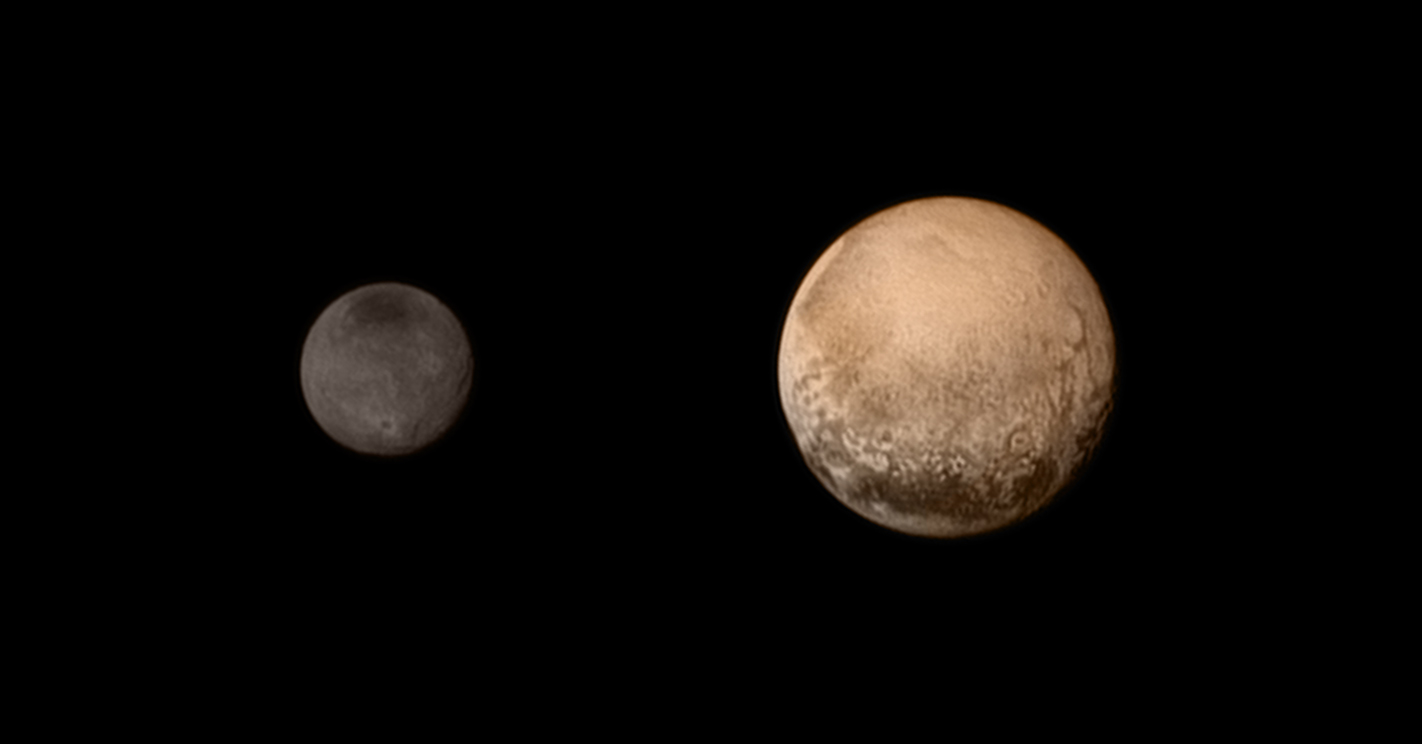 A portrait from the final approach. Pluto and Charon display striking color and brightness contrast in this composite image from July 11, showing high-resolution black-and-white LORRI images colorized with Ralph data collected from the last rotation of Pluto. Color data being returned by the spacecraft now will update these images, bringing color contrast into sharper focus. Image credit: NASA/JHUAPL/SWRI.

New Horizons principal investigator Alan Stern said that New Horizons flyby completes the first era of planetary reconnaissance, a half century long endeavor that will forever be a legacy of our time. "We are now writing the textbook on Pluto."

The mission has already answered one of the most basic questions about Pluto – its size.

Mission scientists have found Pluto to be 2 370 km (1 473 miles) in diameter, somewhat larger than many prior estimates. This result confirms what was already suspected: Pluto is larger than all other known solar system objects beyond the orbit of Neptune. 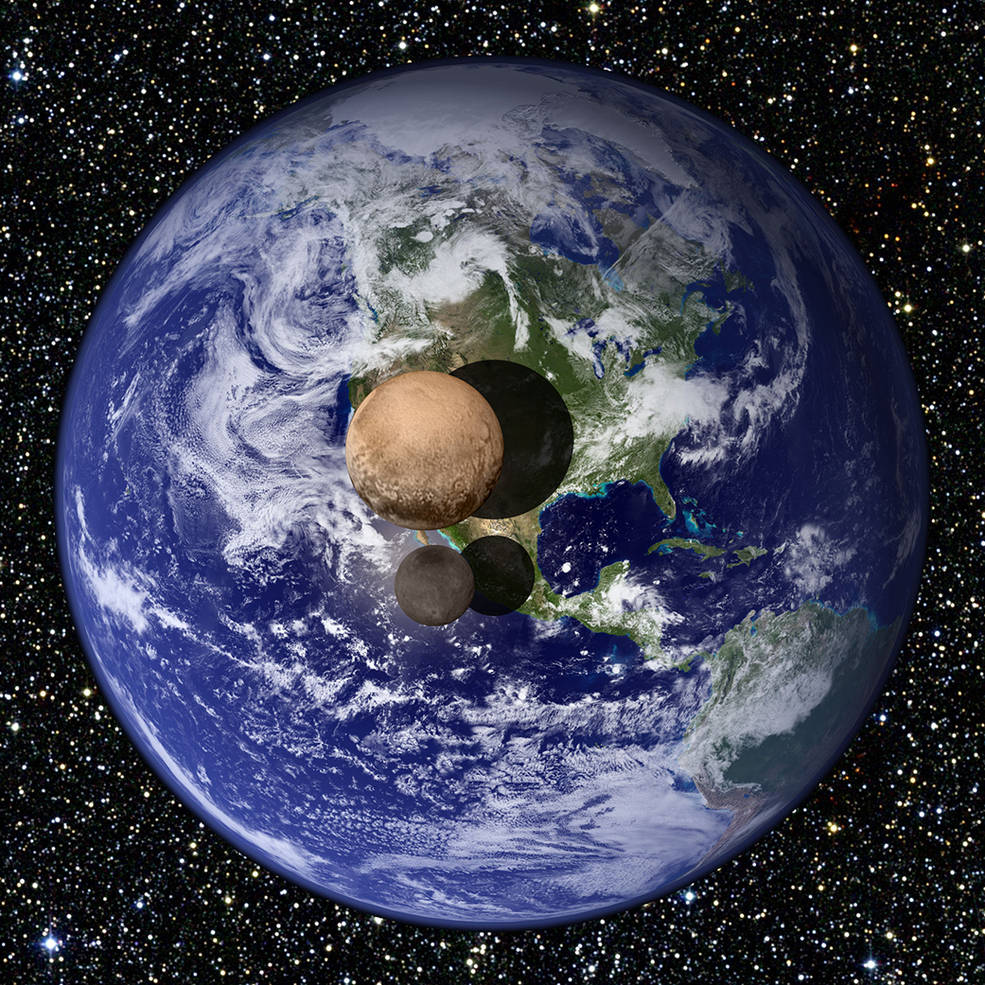 The Pluto story began only a generation ago when young Clyde Tombaugh was tasked to look for Planet X, theorized to exist beyond the orbit of Neptune. He discovered a faint point of light that we now see as a complex and fascinating world, JHUAPL said.

New Horizons’ flyby of the dwarf planet and its five known moons is providing an up-close introduction to the Solar System's Kuiper Belt.

It will take 16 months for New Horizons to send its cache of data — 10 years’ worth — back to Earth.