Solar activity is again reaching moderate levels today with 'beta-gamma' classified Region 2360 being the most productive. This region, located near the western limb, produced an M1.3 solar flare at 07:29 UTC on June 13. The event started at 07:20 and ended at 07:47 UTC.

Additionally, this region produced multiple low to mid-level C-class flares during the past 24 hours. It continued to show signs of development and maintained its beta-gamma magnetic configuration. No Earth-directed Coronal Mass Ejections (CMEs) were observed in available coronagraph imagery, although imagery has been sparse with only 10 relevant images available from SOHO/LASCO C2 in the last 24 hours, SWPC said at 12:30 UTC today.

Solar activity is expected to be low with a chance for M-class (R1-R2/Minor-Moderate) flare activity over the next three days (June 13 – 15) with Region 2360 being the likely source of subsequent activity. 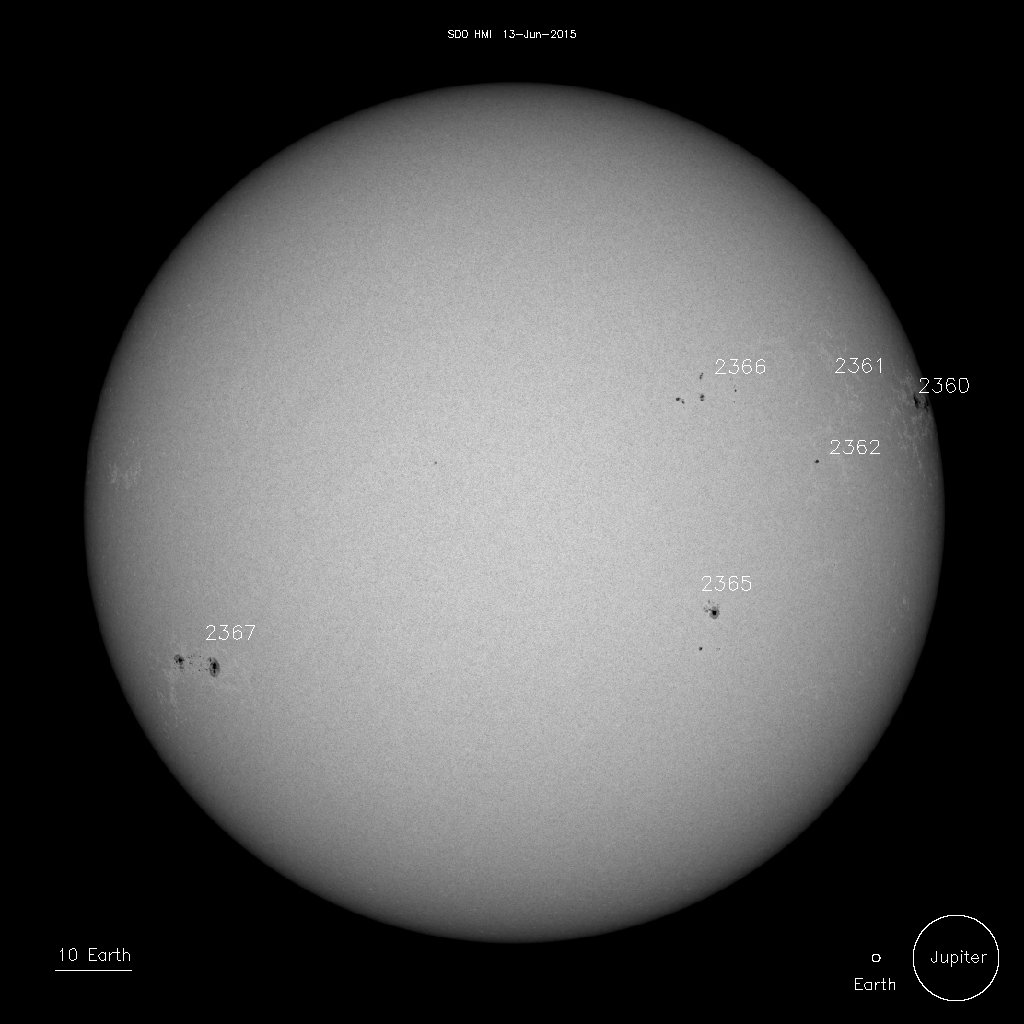 New Regions 2368 (S06W45, Bxo/beta) and 2369 (N06E62, Bxo/beta) were numbered overnight but were otherwise unremarkable. The remaining four active sunspot regions were either stable or in decay. 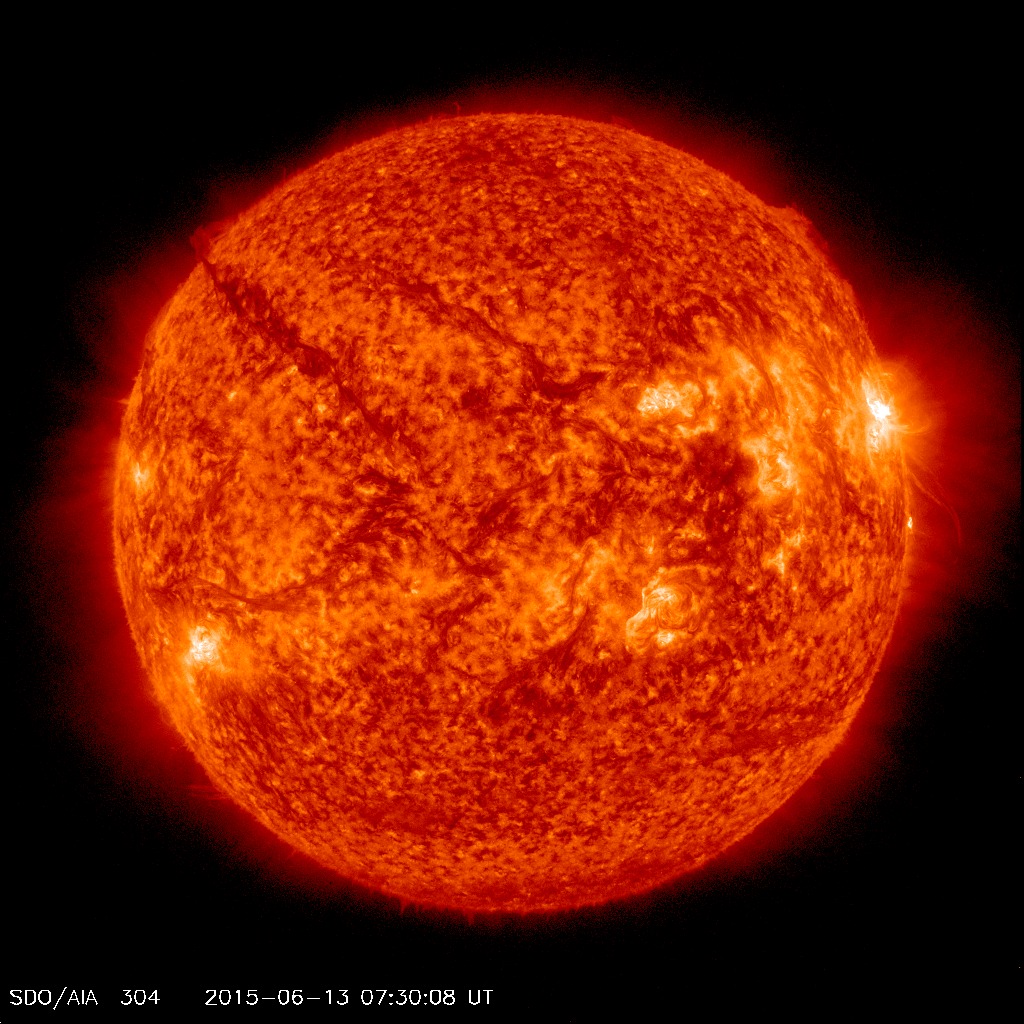 The geomagnetic field was at quiet to unsettled levels under an ambient solar wind environment in the last 24 hours and is expected to continue at at those levels for the remainder of the UTC day. 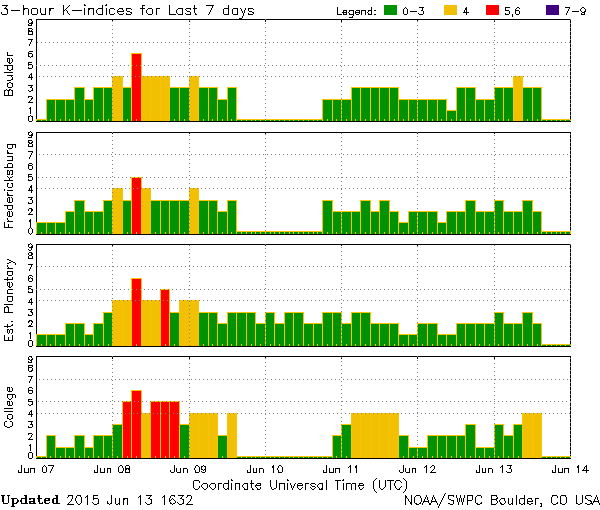 An increase to unsettled to active levels expected on June 14 due to a co-rotating interaction region (CIR) preceding the influence of a positive polarity coronal hole high speed stream (CH HSS). Weak CH HSS effects are expected to begin waning by midday on June 15 with field activity decreasing to quiet to unsettled levels.