Column of ash reached 500 meters into the sky and rained large quantities of ash. Winds have carried it southwest where it has reached the outskirts of the capital San Jose located about 50 km SW.

There are reports of large quantities of ash East of San José in Tres Ríos and San Pedro as well as in the western suburb of Escazú. 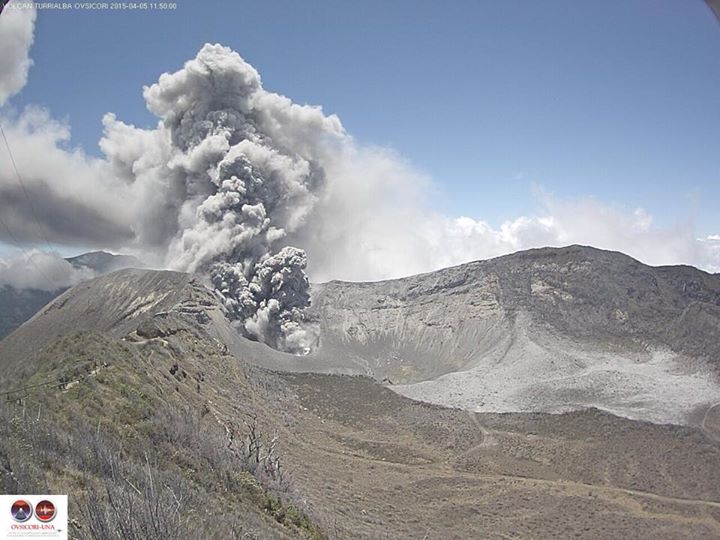 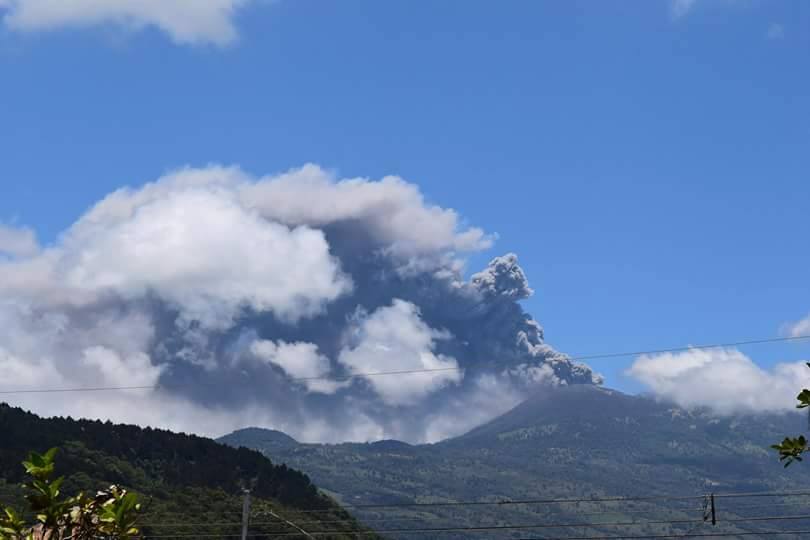 In their 01:51 UTC report on April 6, Washington VAAC said the eruption has ended.