USGS issued Yellow alert for shaking-related fatalities. Some casualties are possible and the impact should be relatively localized. Past events with this alert level have required a local or regional level response. Green alert was issued for economic losses. There is a low likelihood of damage.

This earthquake was part of the ongoing seismic swarm under the Cerro Negro de Mayasque volcanic complex. Since a seismic network had been installed there in February 2013, the volcano has had two impressive peaks of earthquakes. The first one occurred between September 2013 and January 2014 with over 100 000 small events detected. A second peak with 25 000 quakes occurred between late April and July this year, when the alert level was first raised to yellow.

A new seismic swarm has started on September 29 and until now counts nearly 40 000 quakes. 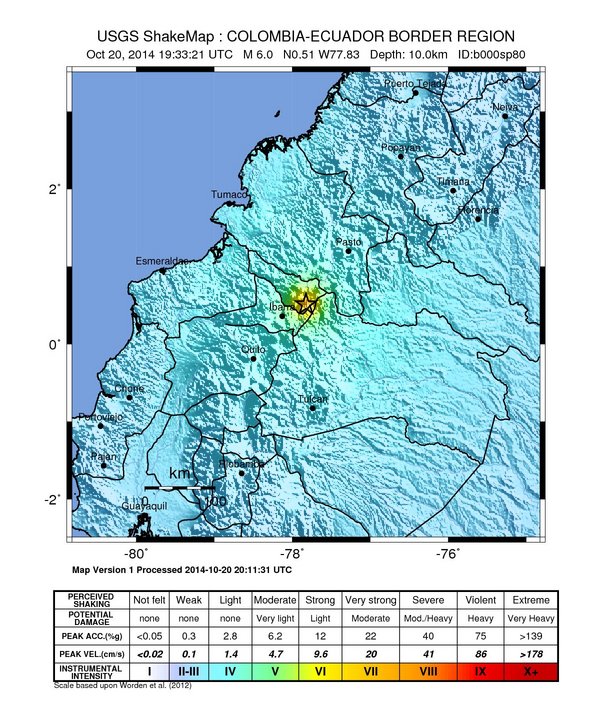 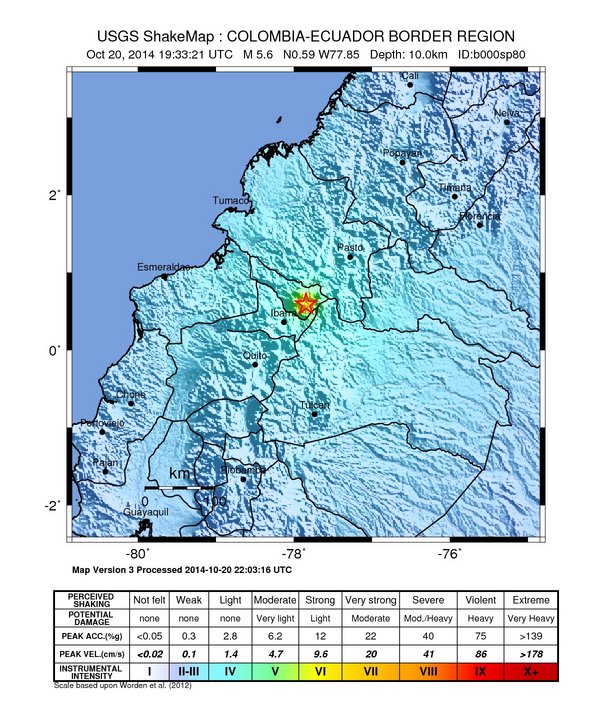 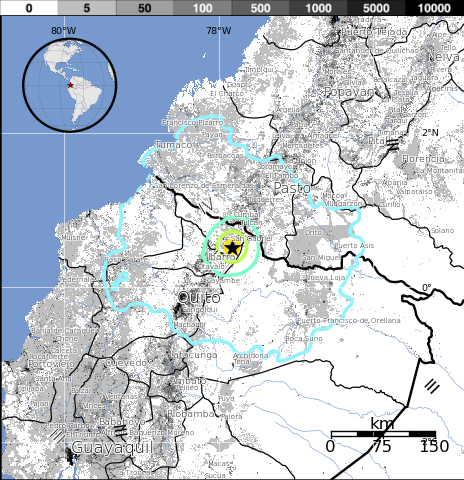 Selected cities exposed
from GeoNames Database of Cities with 1,000 or more residents