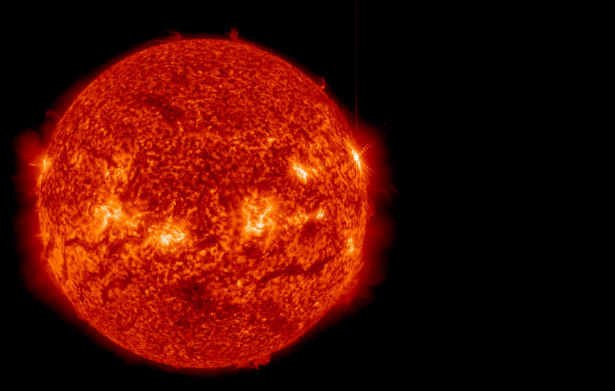 This decaying sunspot is located near eastern limb and generated CME was not geoeffective, however, it produced a R2 (Moderate) Solar Flare Radio Blackout which can cause limited blackout of HF radio communication on sunlit side, loss of radio contact for tens of minutes and degradation of low-frequency navigation signals for tens of minutes. 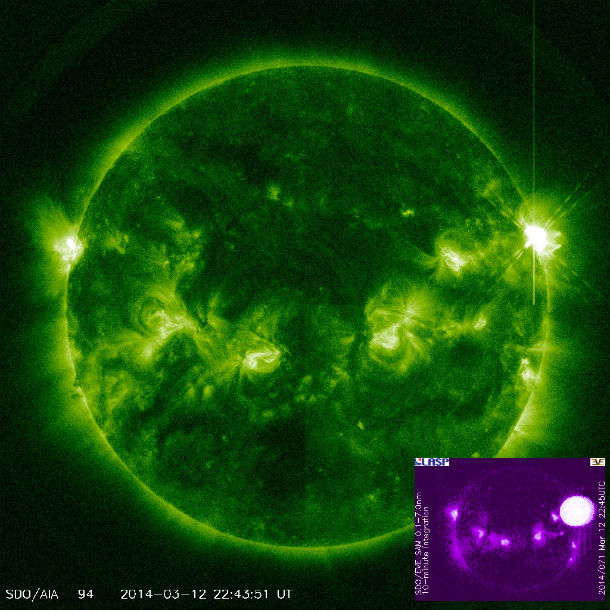 Weak power grid fluctuations can occur with possible minor impact on satellite operations. Auroras are reported around the Arctic Circle. 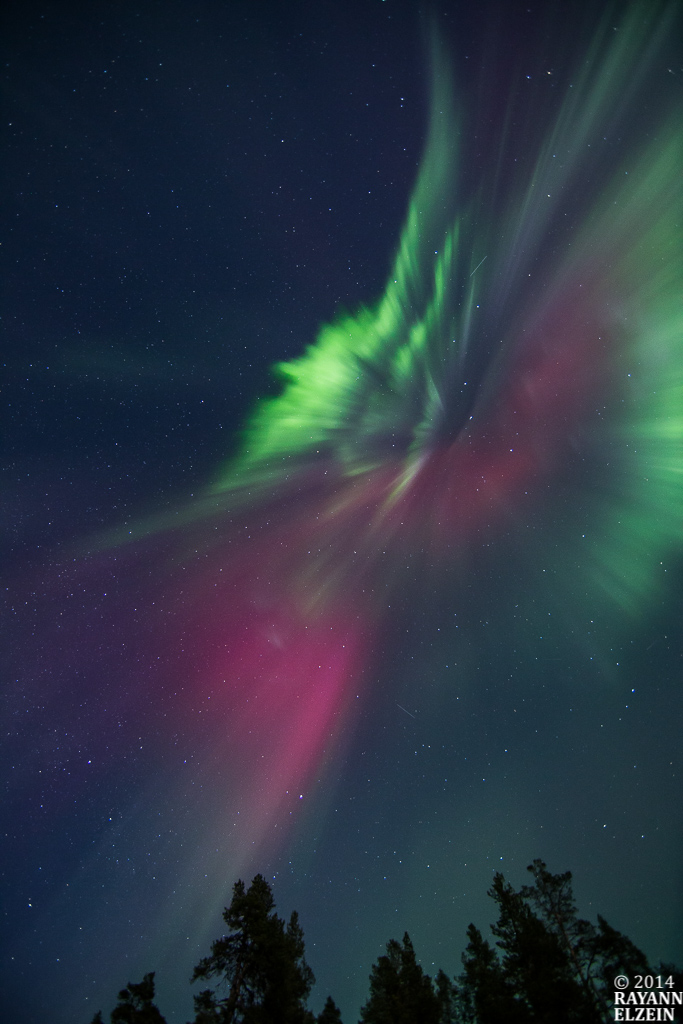