Geoeffective Active Region 1944 (beta-gamma-delta) erupted with major solar flare measuring X1.2 at 18:32 UTC today. The event started at 18:04, peaked at 18:32 and ended at 18:58 UTC. A Type II radio emission was registered at 18:17 UTC with estimated velocity of 1064 km/s. Type II emissions occur in association with eruptions on the sun and typically indicate a coronal mass ejection is associated with a flare event.

Once enough imagery was available, in-depth analysis of the coronal mass ejection associated with the X1.2 flare was accomplished. The current Enlil model of this CME indicates a possible arrival at Earth early on January 9.

"The geomagnetic field is expected to be at quiet to unsettled levels on January 8 into the first part of January 9. 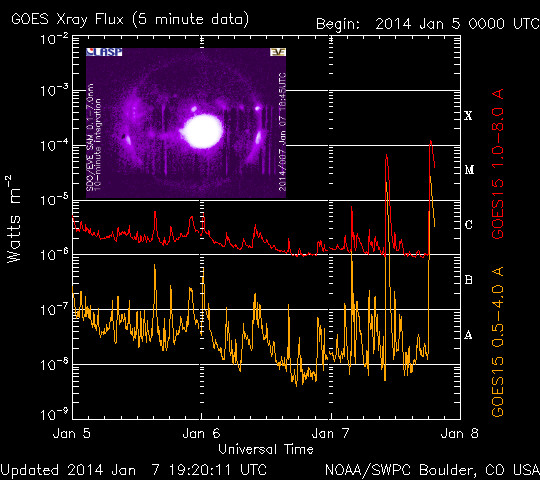 Comment: Optical Class and Location are preliminary.
Potential Impacts: Area of impact consists of large portions of the sunlit side of Earth, strongest at the sub-solar point.
Radio – Wide area blackout of HF (high frequency) radio communication for about an hour.

Meanwhile, CME generated on January 4 was registered by ACE spacecraft at 15:15 UTC. Glancing blow to Earth's magnetic field did not immediately spark geomagnetic storm but storm conditions could still develop.

There are currently 9 active sunspot groups on Earth side of the Sun. 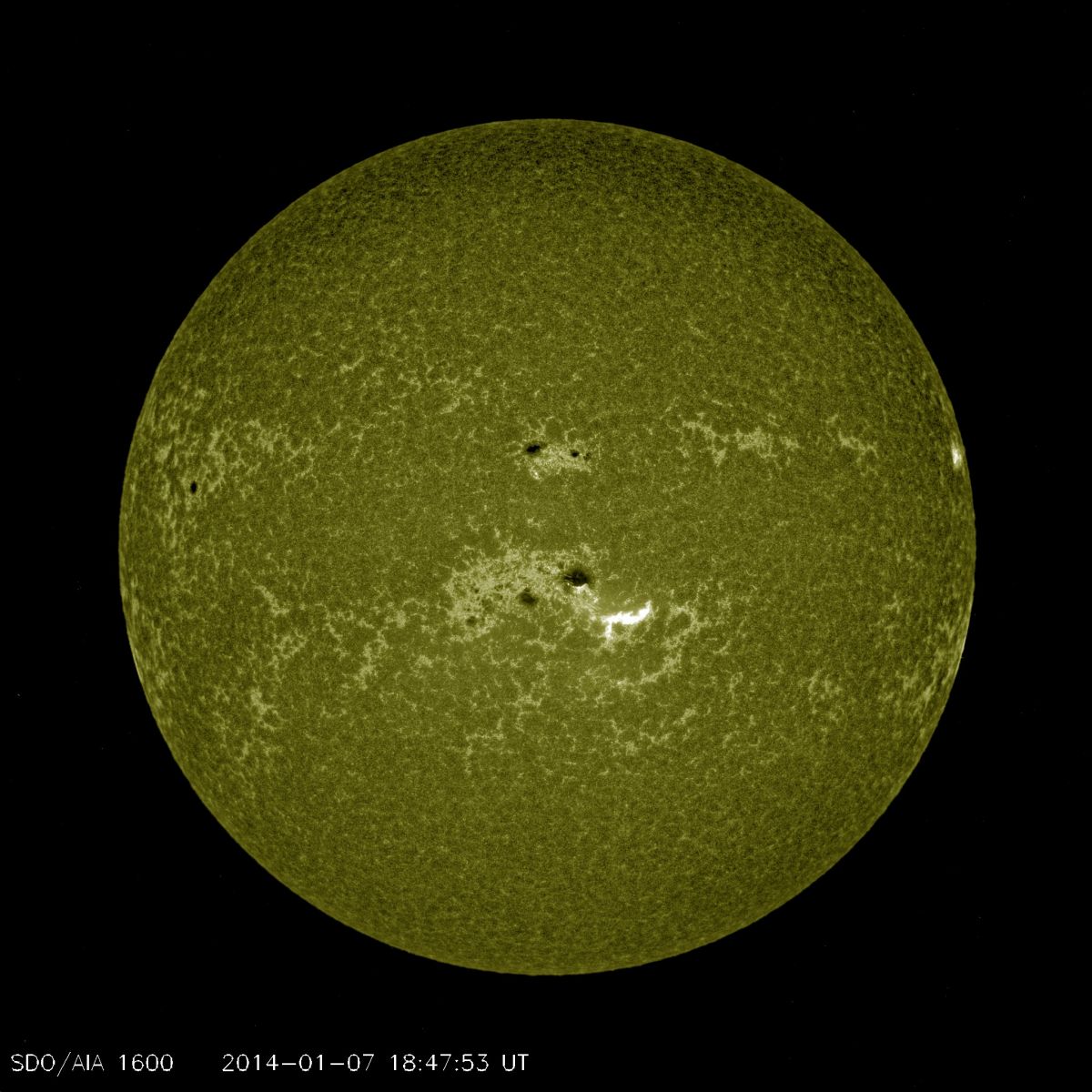 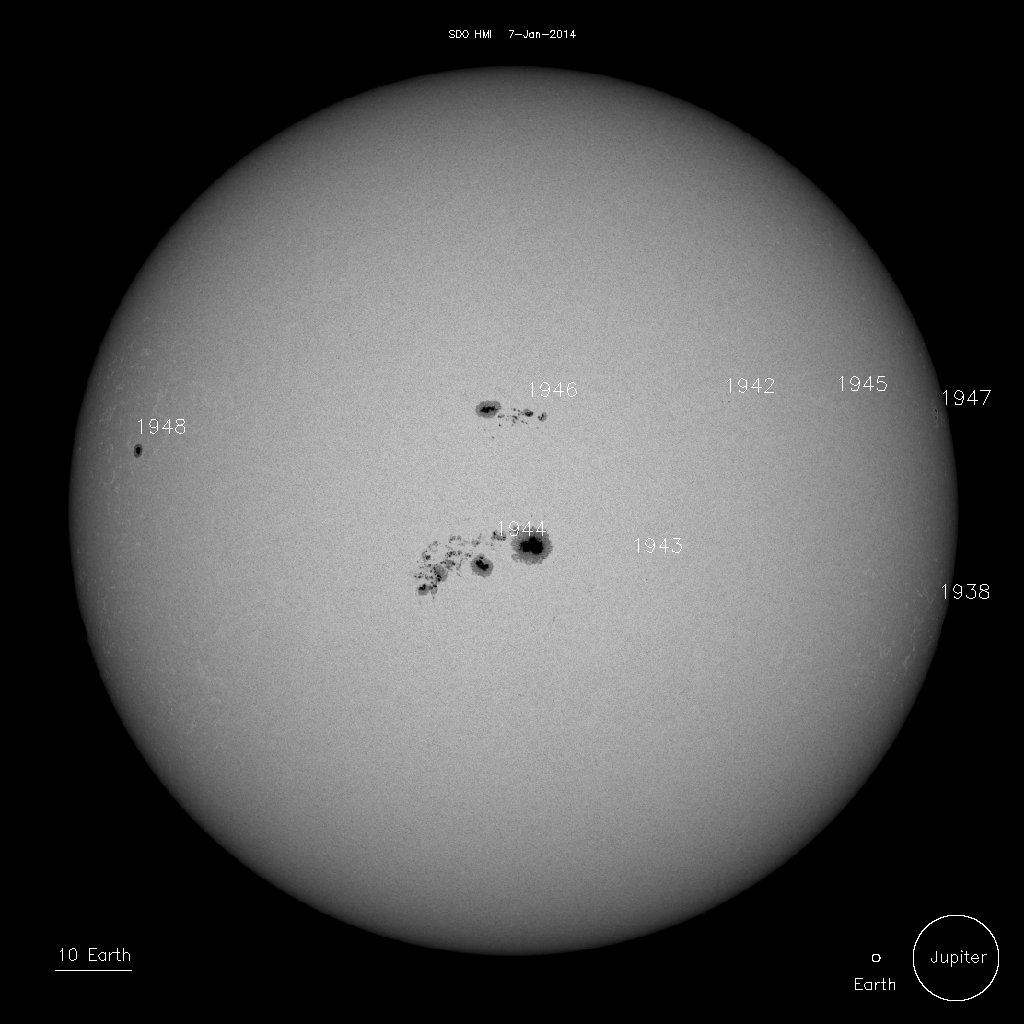