The location of AR 1890 is almost perfect for Earth directed eruptions and it seems we might get a glancing blow late November 10 / early November 11. 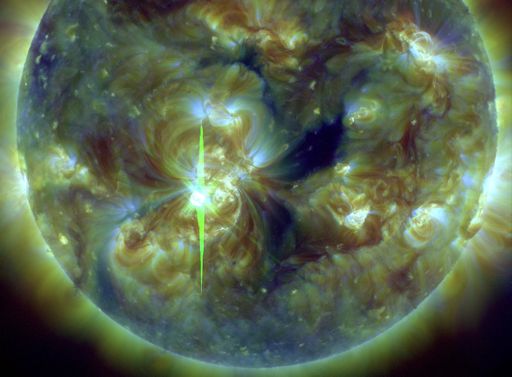 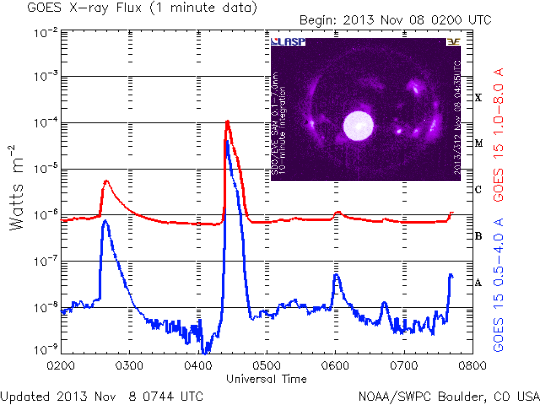 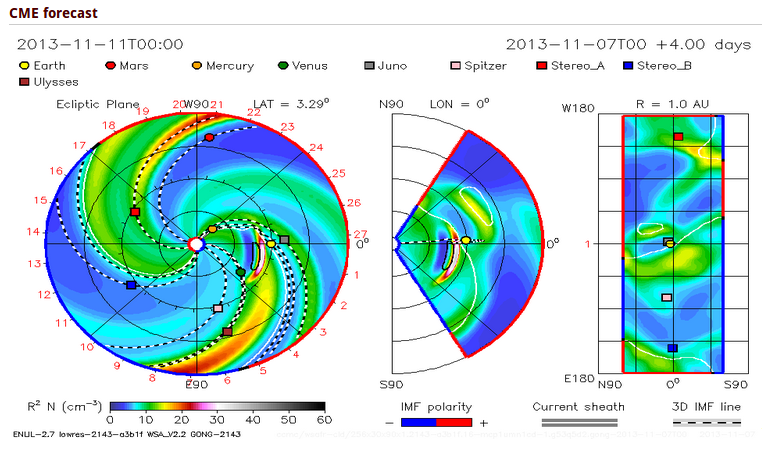