After preliminary analysis both USGS and EMSC changed the magnitude to 6.8.

GDACS estimated there are 96 580 people living within 100 km radius.

There is no tsunami warning issued. 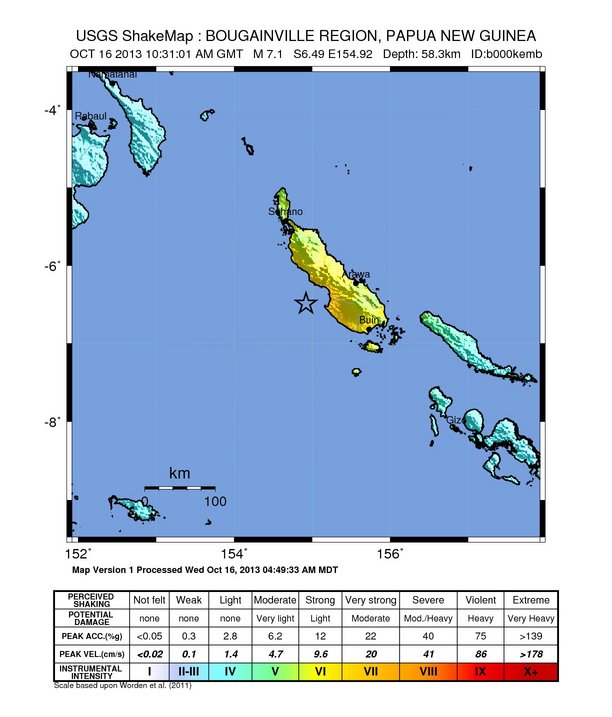 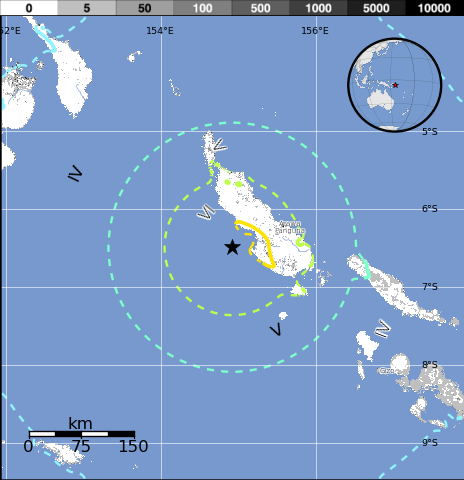 Selected cities exposed from GeoNames Database of Cities with 1 000 or more residents.

Overall, the population in this region resides in structures that are vulnerable to earthquake shaking, though some resistant structures exist. The predominant vulnerable building type is unreinforced brick masonry construction.

This earthquake is about 3860 km away from yesterday's M 7.1 in Philippines. 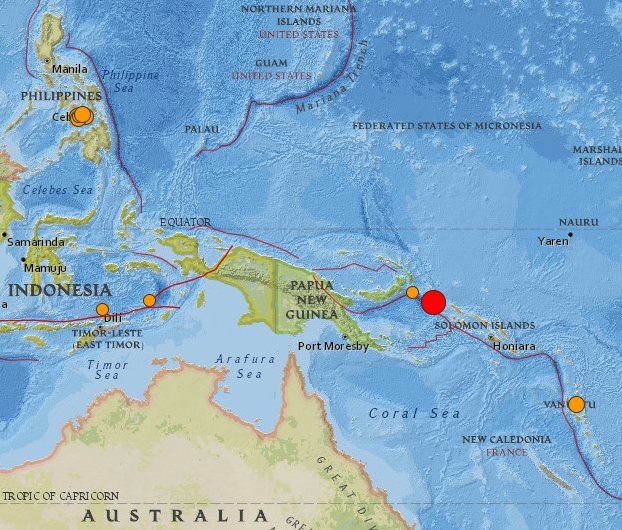