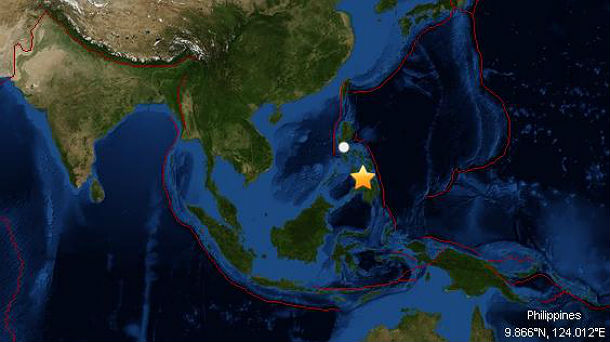 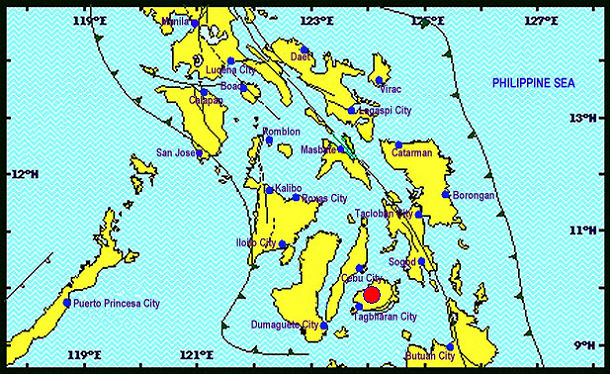 USGS measured depth at 20 km, EMSC at only 7 km. Numerous strong aftershocks were reported, as well as deadly landslides.

This is one of the most dangerous and strongest earthquakes of the last couple of years in Philippines. There are reports of serious infrastructural damage, with worst situation reported in Balilihan, Bohol and Sevilla.

By October 16, 2013, 885 earthquakes have been recorded by the PHIVOLCS seismic monitoring network. At least 15 events were reportedly felt in the epicentral area. The main shock and succeeding aftershocks were located in the vicinity of Bohol. These recorded events were shallow, with a depth of at most 32 kilometers. Based on spatial distribution of succeeding events and characteristics of the earthquake, the event is tectonic in origin. 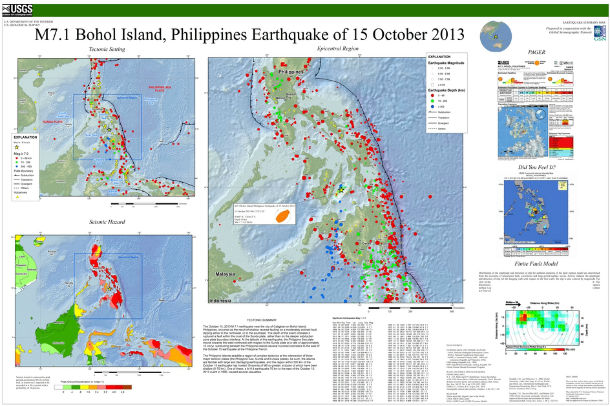 October 17, 2013 at 14:00 UTC: The National Disaster Risk Reduction and Management Council (NDRRMC) raised the death toll to 161 as of October 17, 2013. The infrastructural damage have reached PHP 563 million (around 12 million USD). According to official numbers, 158 466 people are currently displaced.

Meanwhile, the new aftershock of M5.5 has caused additional damage.

October 16, 2013 at 06:18 UTC: The death toll has sadly risen to 107. Many of these deaths have occurred in a collapsed hospital (Congressman Castillo Memorial Hospital) at the Loon municipality on Bohol, and due to landslides.

Read detailed updates on this earthquake at ER. 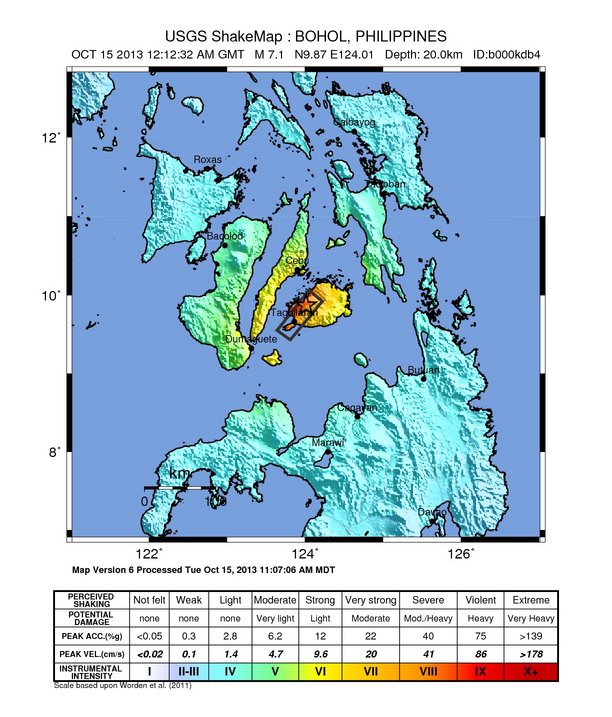 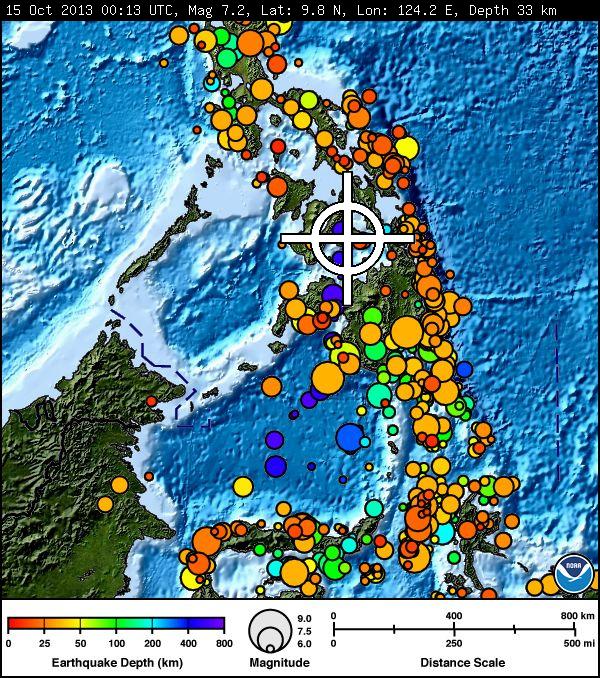 Overall, the population in this region resides in structures that are a mix of vulnerable and earthquake resistant construction. The predominant vulnerable building types are reinforced concrete and heavy wood frame construction. 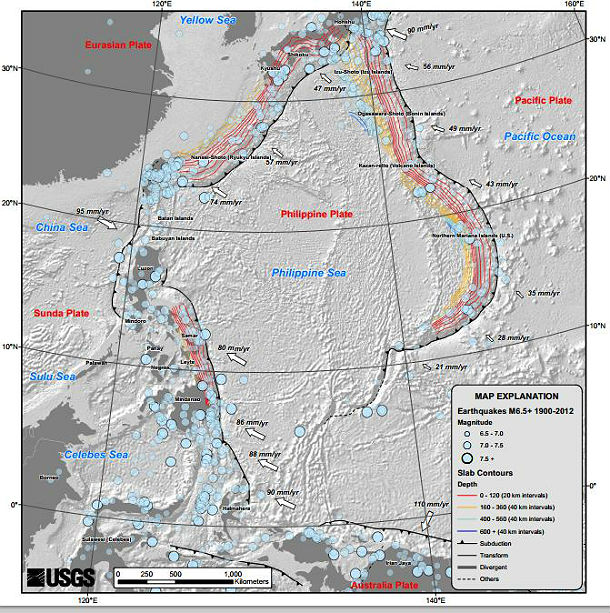