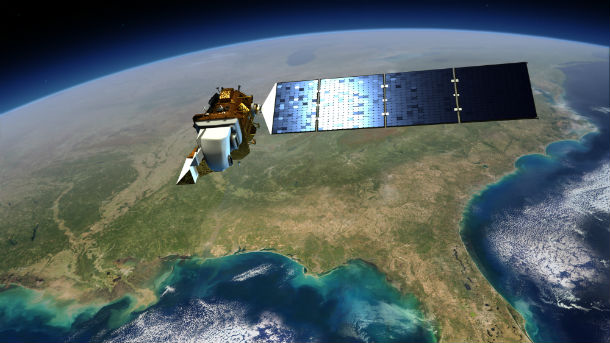 NASA's Landsat 8 satellite operational control was transferred to the U.S. Geological Survey (USGS) in a ceremony in Sioux Falls, US on May 30, 2013. The event marks the beginning of the extend satellite's mission of four-decade record of monitoring Earth's landscape from space. Landsat missions have been providing global coverage of landscape changes on Earth since 1972. The 41-year Landsat record provides global coverage of volcanic eruptions, glacial retreat and forest fires and shows large-scale human activities such as expanding cities, crop irrigation and forest clear-cuts. 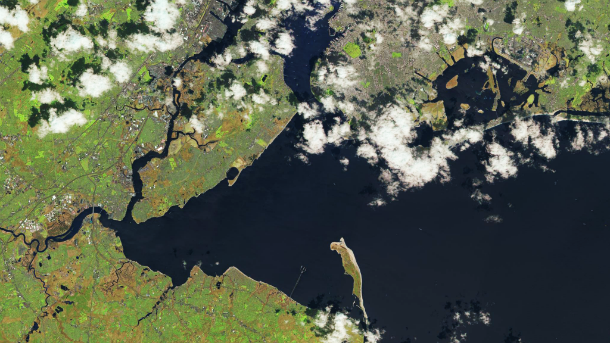 This image of the Lower Bay between New Jersey and New York was taken by Landsat-8 on April 14, 2013. (Credit: NASA/USGS)

NASA launched the satellite on February 11, 2013 as the Landsat Data Continuity Mission (LDCM). After steering it into its orbit, calibrating the detectors and collecting test images, now fully mission-certified, the satellite is under USGS operational control.

USGS specialists will collect at least 400 Landsat 8 scenes every day from around the world to be processed and archived at the USGS Earth Resources Observation and Science Center in Sioux Falls, US. In a combination with Landsat 7, which launched in 1999 and continues to collect images, researchers will be able to use an improved frequency of data from both satellites. Landsat 8 will circle Earth 14 times a day and will repeat its ground track every 16 days.

The truck-sized Landsat 8 weighs 2,071 kg(4,566 lbs ) fully loaded with fuel, excluding the weight of the instruments. Its operational land imager can take pictures in nine spectral bands. It also has two thermal infrared sensor bands that will show the heat signature of Earthly features. 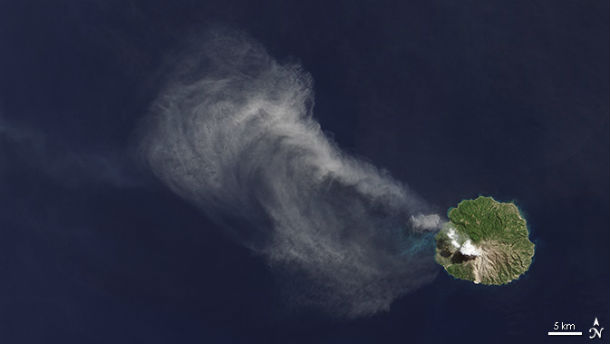 Landsat imagery contain many layers of data collected at different points along the visible and invisible light spectrum. A single Landsat scene can record the condition of hundreds of thousands of acres of grassland, agricultural crops, or forests. Landsat satellites give us a view as broad as 12,000 square miles per scene from a distance of more than 400 miles above the earth surface.

In video bellow you can watch satellite recorded path stretching from Russia to South Africa – the mosaic assembled by 56 still images into a seamless, flyover view of what Landsat 8 (then still LDCM) saw on April 19, 2013.

The Department of the Interior and USGS policy of unrestricted access and free distribution of Landsat data encourages researchers everywhere to develop practical applications of the data.

Since 2008, USGS has provided more than 11 million current and historical Landsat images free of charge to users over the Internet. Landsat 8 data will be available from USGS via Internet, at no costs.