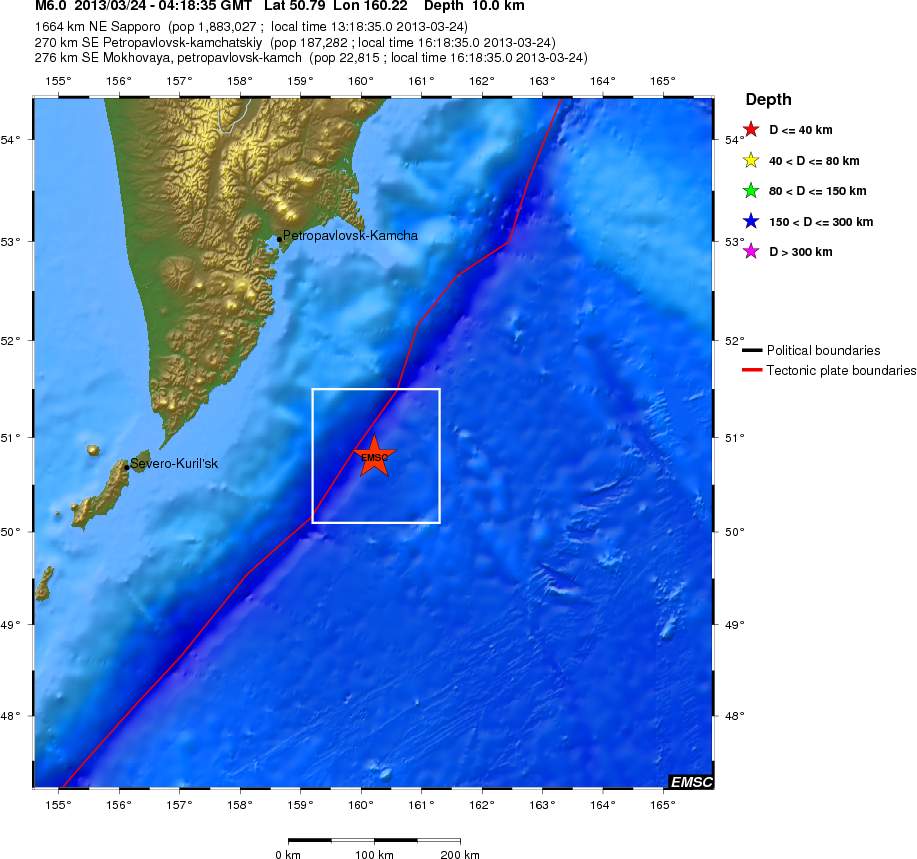 According to GDACS, this earthquake can have a low humanitarian impact based on the Magnitude and the affected population and their vulnerability.

There’s no population within 100 km radius of the earthquake.