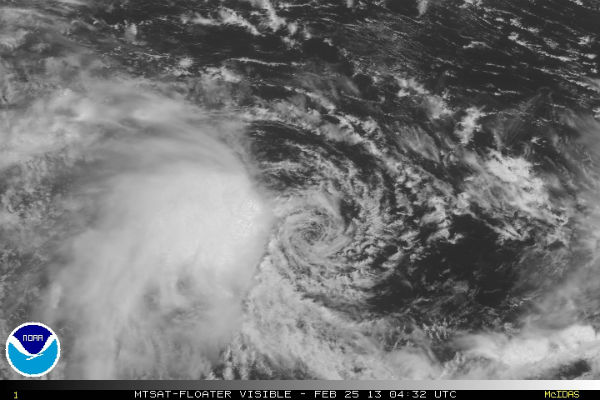 TC 18S has continued to struggle due to the poor upper-level environment, however, an AMSU image indicates better organized shallow banding wrapping into a well-defined low-level circulation center. An ASCAT image showed 40 to 45 knot winds over the north quadrant and surface observations from Cocos Island have remained steady at 30 to 35 knots sustained with gusts to 40 to 50 knots. 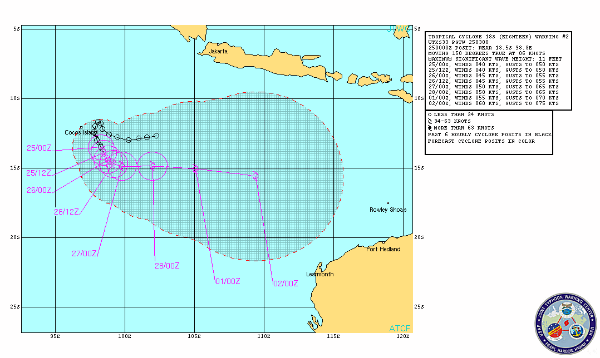 TC 18S is forecast to track eastward under the steering influence of the near- equatorial ridge. TC 18S is expected to slowly intensify through the next 120 hours due to persistent moderate to strong vertical wind shear. Due to the marginal environment, there is uncertainty in the extended intensity forecast, which may be significantly lower than the 60 knots currently forecast to occur near the next 120 hours. 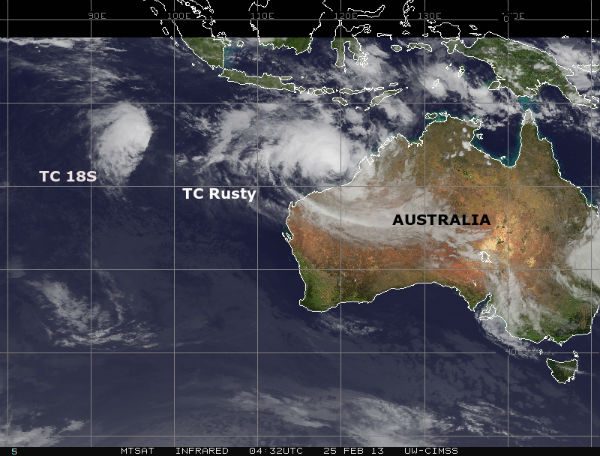