SWPC later confirmed that the event was associated with a CME off the east limb (not expected to be geoeffective) and a Type II radio sweep. A backsided, full-halo CME was observed later in the day (first entering the C2 field of view at 08/1112Z); Stereo imagery indicated that old Region 1598 was the source. There are currently 6 numbered sunspot regions on the disk including two newly numbered groups: Region 1611 (N12E66) and 1612 (N06E71). 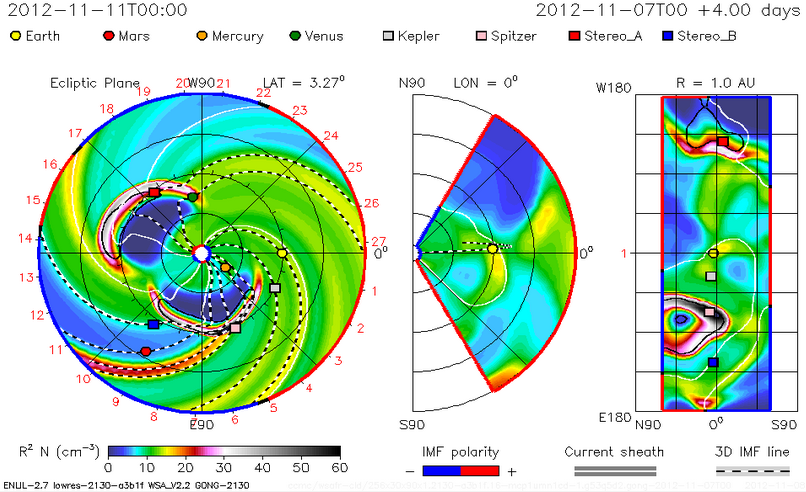 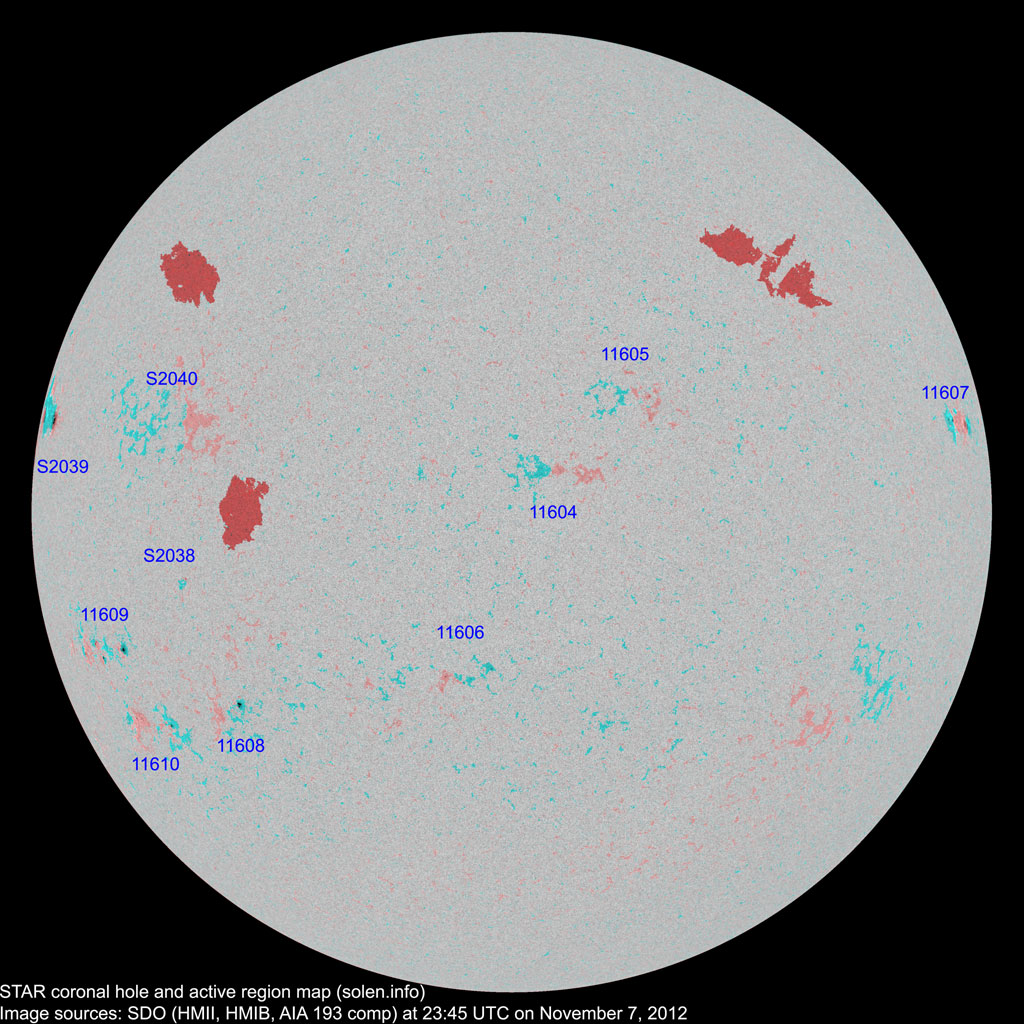 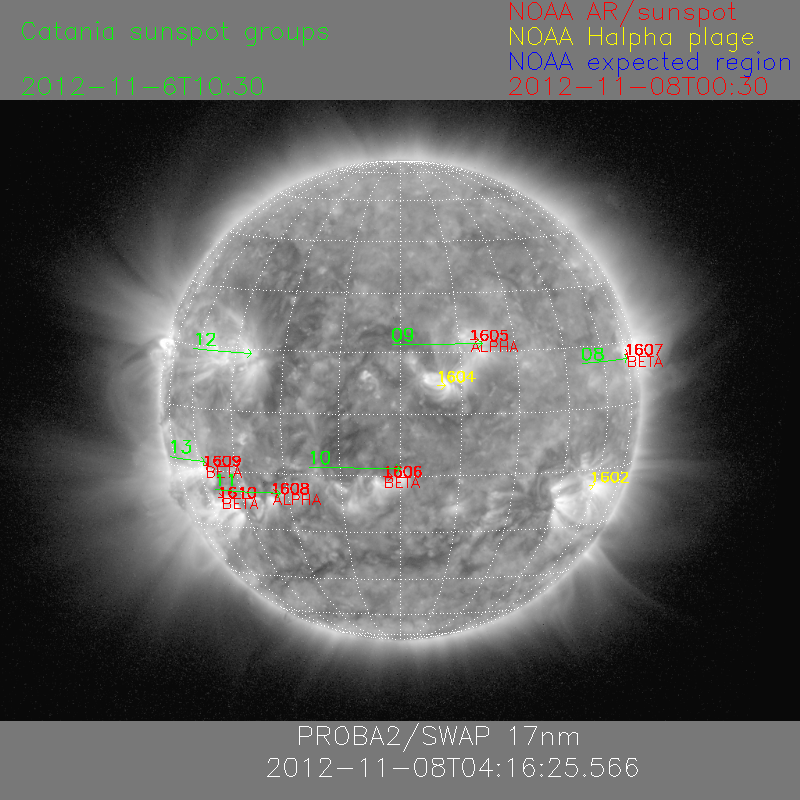