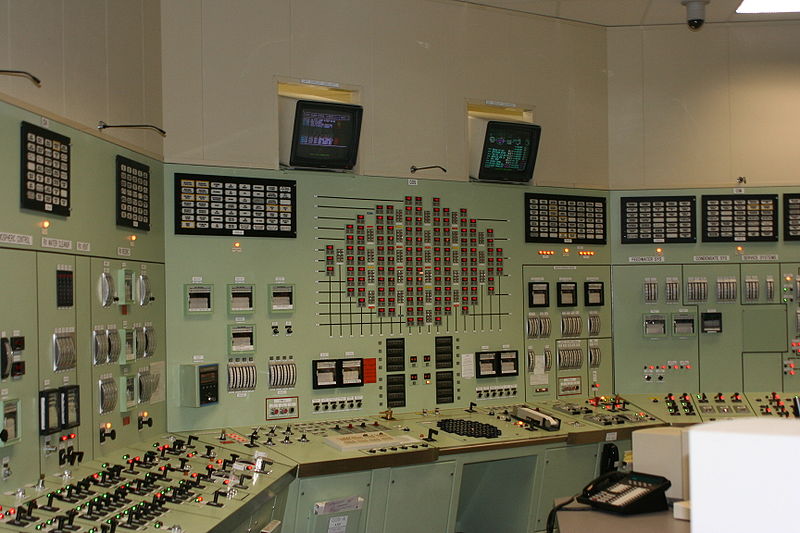 The Monticello Nuclear Generating Plant, located in Monticello, Minnesota, along the Mississippi River, automatically shut down on Tuesday, September 25, 2012 for unknown reasons. The shutdown occurred at 11:07 a.m. local time and all plant safety systems were functioning, the utility said. The cause of the shutdown is still under investigation and officials said the current shutdown is not expected to last long.

Monticello Nuclear Generating Plant owners and operators from Xcel Energy said that the shutdown posed no danger to the plant workers and the public.

Xcel said it has notified the Nuclear Regulatory Commission and the state. The plant was last shut down in August 2012 for seven days due to a leaking gasket on a pipe flange. Monticello also had a three-week shutdown that started on November 19, 2012 when safety systems detected low oil pressure in the plant’s turbines, Xcel said at the time of the incident. In both previous shutdowns, Xcel said there was no danger to the public or workers.

The site, which began operating in 1971, has a single nuclear reactor (boiling water reactor) of the General Electric BWR-3 design generating 613 megawatts and powering 500,000 homes. The reactor was originally licensed to operate until 2010, however on November 8, 2006, it was extended to operate until 2030.