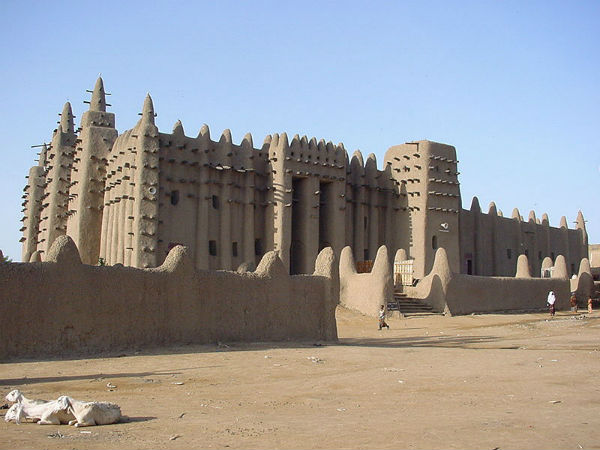 Days after UNESCO placed Timbuktu on its list of heritage sites in danger, armed islamists have destroyed the centuries-old mausoleums of saints in front of shocked locals.  Al-Qaida-linked Ansar Dine group  had already destroyed the mausoleums of three local saints – Sidi Mahmoud, Sidi el-Mokhtar and Alfa Moya – and at least seven tombs. Locals said the attackers had threatened to destroy all of the 16 main mausoleum sites. Ansar Dine group destroyed three mausoleums in the 11th-century city, an intellectual and spiritual capital throughout Africa in the 15th and 16th centuries.

The prosecutor of the International Criminal Court (ICC), Fatou Bensouda, described the destruction of the mausoleums as a “war crime”, the AFP news agency reported. UNESCO has strongly condemned the acts of vandalism and urged for an immediate halt.

“There is no justification for such wanton destruction and I call on all parties engaged in the conflict to stop these terrible and irreversible acts,” UNESCO director-general Irina Bokova 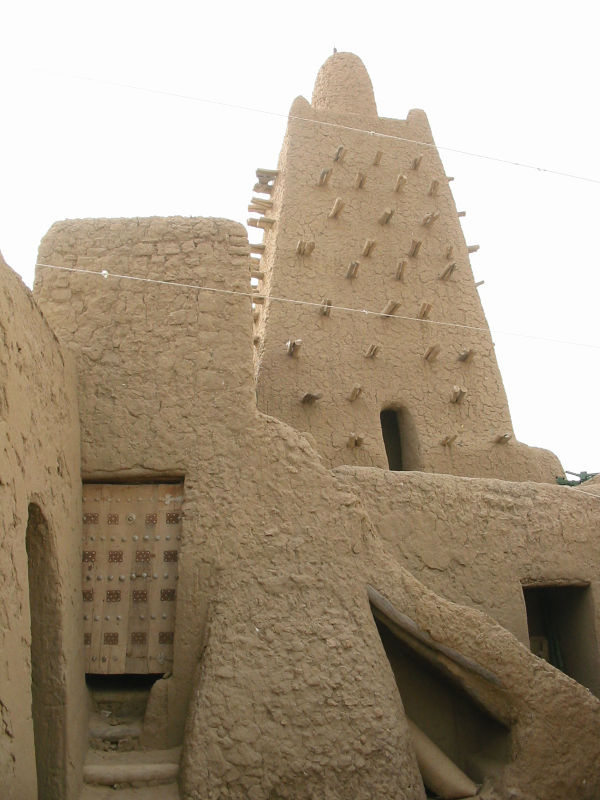 Ansar Dine has gained the upper hand over less-well-armed Tuareg-led separatists since the two joined forces to rout government troops and seize control in April of the northern two-thirds of the inland west African state of Mali. The rebel seizure of the north came as the southern capital, Bamako, was struggling with the aftermath of a coup on 22 March. Ansar Dine and allies such as the al Qaeda splinter group MUJWA, have appropriated a separatist uprising by local Tuareg MNLA rebels and now control two-thirds of Mali’s desert north territory with includes the regions of Gao, Kidal and Timbuktu.

Ansar Dine is reportedly made up of Islamist fighters from Mali and other African states including Algeria and Nigeria. Ansar Dine backs strict sharia law, and considers the shrines of the local Sufi version of Islam to be idolatrous. The group did not issue a statement about their actions but vowed to destroy all the monuments. A spokesman for the Ansar Dine group, Sanda Ould Boumama, said it would “destroy every mausoleum in the city – all of them, without exception“. Sufi shrines have also been attacked by hardline Salafists in Egypt and Libya in the past year.

The sites date from Timbuktu’s golden age in the 16th century. Located on an old Saharan trading route along which salt from the Arab north was exchanged for gold and slaves from the south, Timbuktu blossomed as an Islamic seat of learning, home to priests, scribes and jurists.

Timbuktu is celebrated as a centre of Islamic learning and hosts three historic mosques, as well as the Sufi tombs. Nearly 100,000 ancient manuscripts are stored in family homes and private libraries, looked after by religious scholars.

“For the sake of future generations, spare the legacy of their past.” 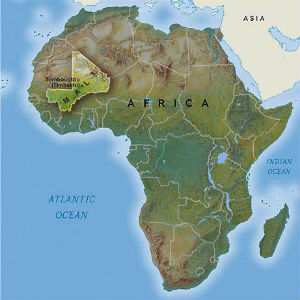 Republic of Mali is a landlocked country in Western Africa. Mali borders Algeria on the north, Niger on the east, Burkina Faso and the Côte d’Ivoire on the south, Guinea on the south-west, and Senegal and Mauritania on the west. Its size is just over 1,240,000 km² with a population of 14.5 million. Its capital is Bamako. Mali consists of eight regions and its borders on the north reach deep into the middle of the Sahara, while the country’s southern part, where the majority of inhabitants live, features the Niger and Sénégal rivers. Some of Mali’s natural resources are gold, uranium, livestock, and salt. About half the population live below the international poverty line of US$1.25 a day.

Islam came to west Africa in the 11th century and remains the predominant religion in most countries in that region. An estimated 90% of Malians are Muslim (mostly Sunni and Sufi), approximately 5% are Christian (about two-thirds Roman Catholic and one-third Protestant) and the remaining 5% adhere to indigenous or traditional animist beliefs.