M5.7 earthquake hit Sichuan-Yunnan border region, close to Lijiang City, China on June 24, 2012 at 07:59 UTC according to China Earthquake Administration. There are at least 900,000 people who live within a damaging radius. CEA reported the depth of hypocenter at 11km. USGS reported magnitude 5.5 at depth of 9.3 km and EMSC reported magnitude 5.6 at 10 km. Mainshock was followed by a 3.3-magnitude aftershock two minutes later.

Reports so far said 2 killed, 17 seriously injured and 86 slightly injured. 14000 houses have been damaged or affected to some extent in the region as counted so far.

The casualties were reported in the county of Ninglang in Yunnan province and the neighboring Yanyuan county in Sichuan province.

Light to moderate rain will hit the quake-affected Ninglang county through the coming week, and rainfalls would be concentrated from June 30 to July 1, said Pu Guiming, chief weather forecaster with the Yunnan provincial meteorological station. 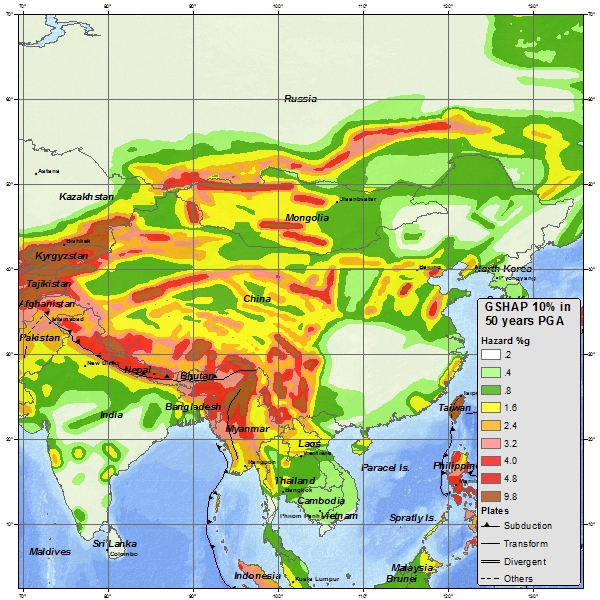