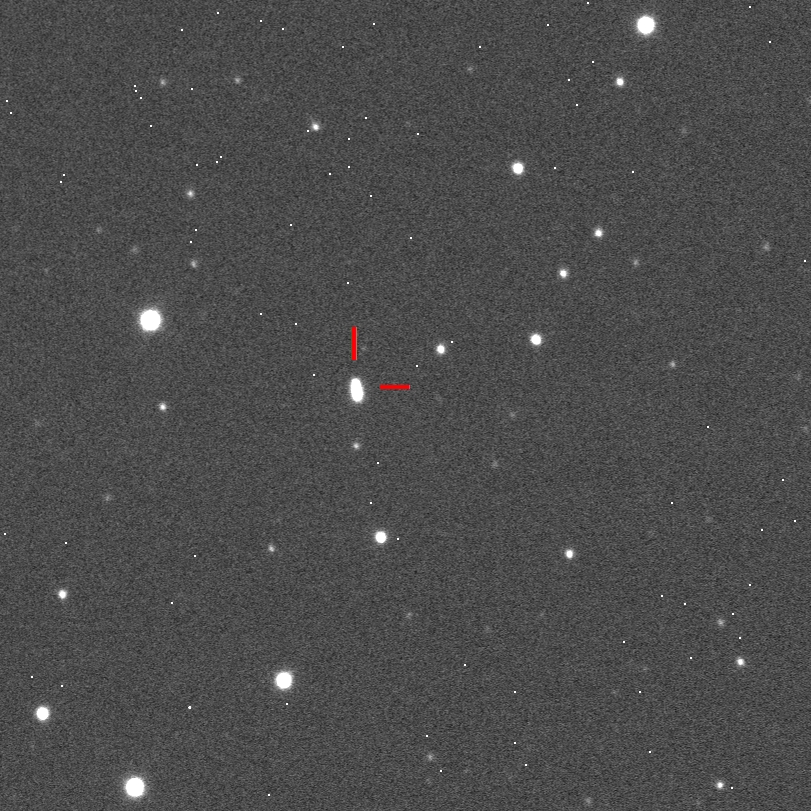 It came within 5.3 million kilometers (3.3 million miles) of Earth at its closest approach on June 14. Since that distance is roughly 14 times the distance between Earth and the moon, the oblong-shaped asteroid never posed a threat of colliding with our planet.

Initially, 2012 LZ1 was thought to be about the size of a city block, but based on its brightness as it cruised by the planet, scientists now say the asteroid’s true size is twice that, measuring about 1 km (0.6 miles ) across at its widest part.

Such a massive object would likely have serious global consequences if it hit Earth, the researchers said. But the radar measurements showed that the object does not have any chance of hitting Earth for at least the next 750 years, they added.

“The sensitivity of our radar has permitted us to measure this asteroid’s properties and determine that it will not impact the Earth at least in the next 750 years,” said Mike Nolan, director of planetary radar sciences at the Arecibo Observatory.

Scientists at the Arecibo Observatory observed the asteroid on June 19 to map its orbit more precisely, and to determine its size, rotation rate and shape.

The newfound asteroid was first seen on June 10 at the Siding Spring Observatory in Australia. Since the near-Earth object was detected less than a week before it flew past the planet, astronomers only had rough calculations of the asteroid’s measurements at the time.