Unusual number of vortices formed around the globe

During our daily MODIS satellite imagery check up we noticed unusual number of newly formed vortices around the globe. Maybe the most significant is one called Tropical cyclone Giovanna which is located in Mozambique Channel and now is battering Madagascar's southeast coast. 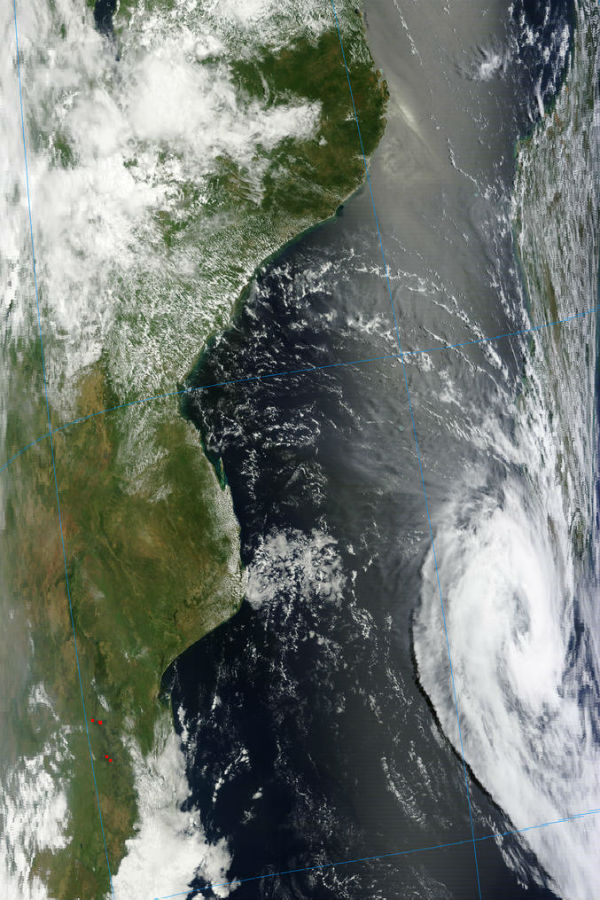 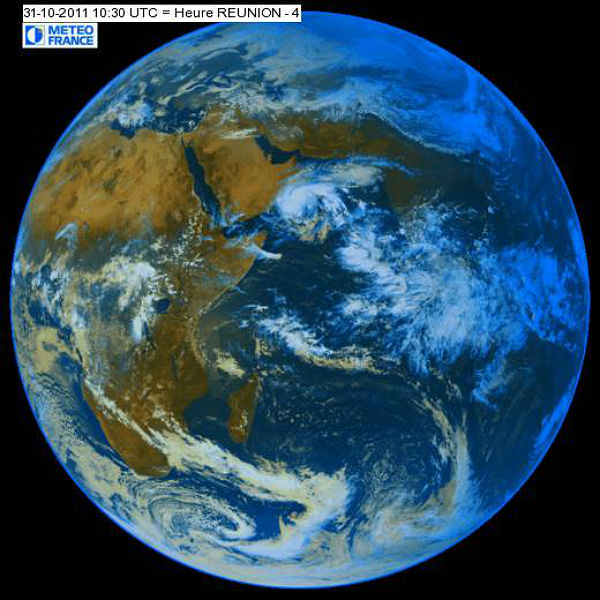 While observing satellite images from Terra and Aura satellites at MODIS we noticed a few more vortex systems. Two or more vortices are forming right now of the shores of Antarctic and one below Kamchatka peninsula. 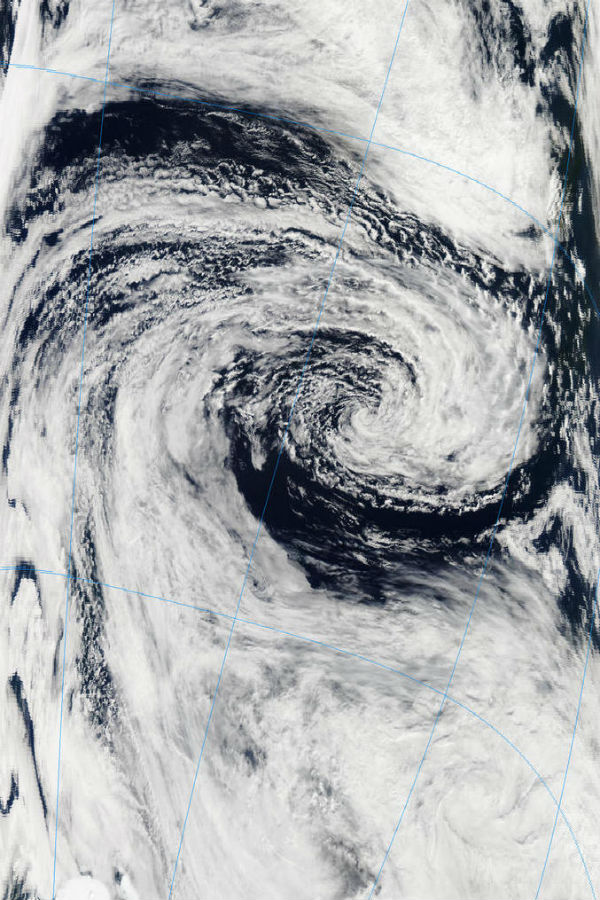 This vortex system is located beneath current cyclone system TC Giovanna. It could be possible that this system affected the sharp turn of Giovanna path which was forecasted to impact coast of Mozambique but it has suddenly changeed its course and is now coming back to batter Madagascar again. 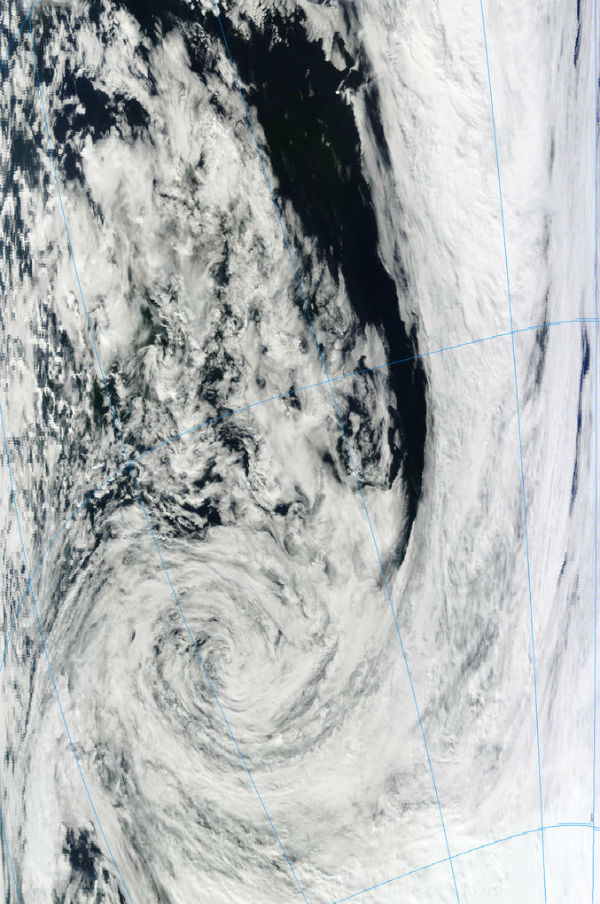 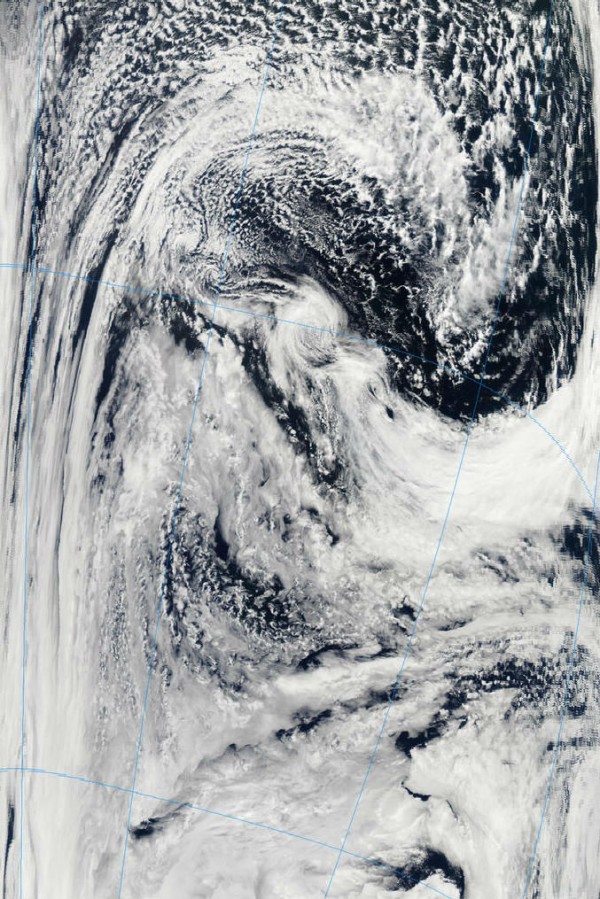 And there is another vortex system forming beneath Kamchatka peninsula. 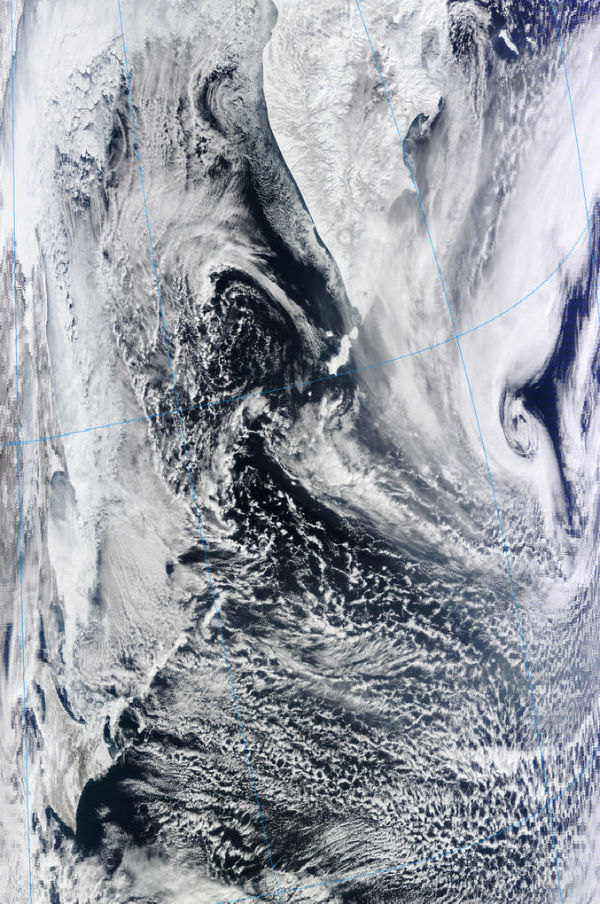