Thunderstorms have unleashed flooding rains on the metropolitan area of China's capital, Beijing. The storms, which struck the area Sunday night, poured forth rainfall that was called the heaviest in 13 years, Xinhua News reported. Two area deaths may have been caused to lightning. 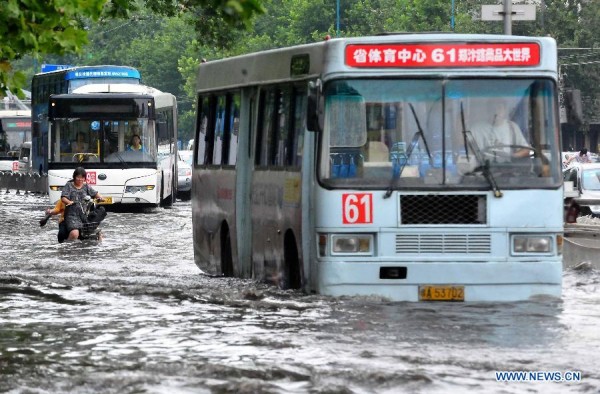 Residents numbering more than 6,000 were evacuated from hilly Beijing outskirts, where floods inundated more than 10 villages and triggered four landslides, the report said. Storm-related disruption to air and rail transport was reported. The main Beijing airport stated that 329 flights were cancelled owing to the foul weather. A rail link between Beijing and Chengde was subjected to inundation, causing traffic to be halted.

A rainfall of 243 mm (9.57 inches) within 22 hours at the northern district of Miyun. Data accessed by AccuWeather showed rainfall of 84.2 mm, or 3.31 inches, within 12 hours as of Monday morning, local time. The storm's output lifted monthly rainfall to date to nearly the normal amount. 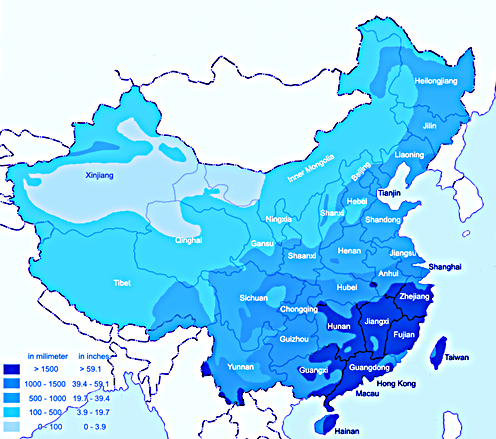 Meanwhile, an apparent benefit of the cloudburst was the flushing of 17 million cubic meters (more than 600 million cubic feet) of water into the Miyun Reservoir, which Xinhua called "Beijing's primary water source." (AccuWeather)