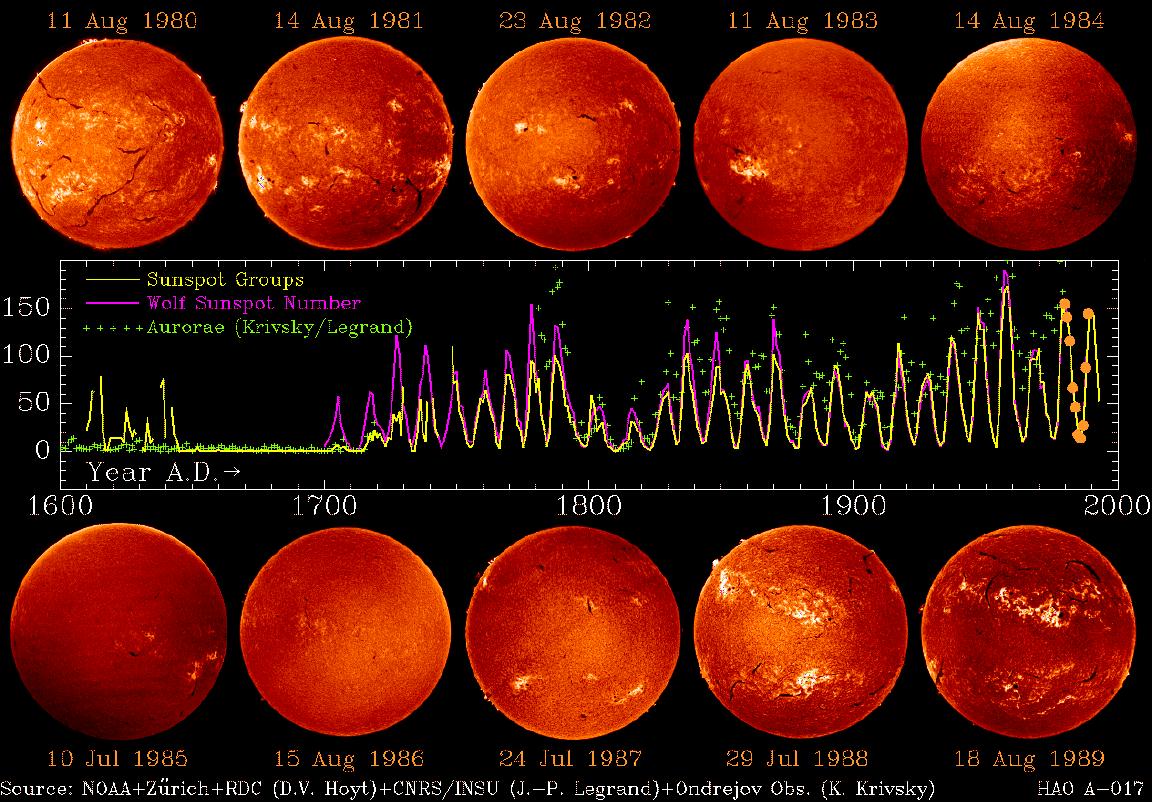 WASHINGTON — NASA-sponsored research has resulted in the first computer model that explains the recent period of decreased solar activity during the sun’s 11-year cycle.

This recent solar minimum, a period characterized by a lower frequency of sunspots and solar storms, was the deepest observed in almost 100 years. The solar minimum has repercussions on the safety of space travel and the amount of orbital debris our planet accumulates.

Solar scientists around the world were puzzled by the extended disappearance of sunspots in 2008-2009. Results published in Thursday’s edition of Nature indicate the mystery may be solved.

“Plasma currents deep inside the sun interfered with the formation of sunspots and prolonged the solar minimum,” says lead author Dibyendu Nandi of the Indian Institute of Science Education and Research in Kolkata.

During this deep solar minimum, the sun’s magnetic field weakened, allowing cosmic rays to penetrate the solar system in record numbers, making space a more dangerous place to travel. At the same time, the decrease in ultraviolet radiation caused Earth’s upper atmosphere to cool and collapse.

As a consequence space debris stopped decaying and started accumulating in Earth orbit due to increased atmospheric drag. These effects demonstrate the importance of understanding the entire solar cycle, during both minimum and maximum.

Observations from NASA’s Solar Dynamics Observatory (SDO) will eventually provide measurements that could validate the current model and provide the basis for future solar cycle prediction.

This research was funded by NASA’s Living With a Star Program and the Department of Science and Technology of the government of India.

For more information about the research, visit:  http://www.nasa.gov/sunearth 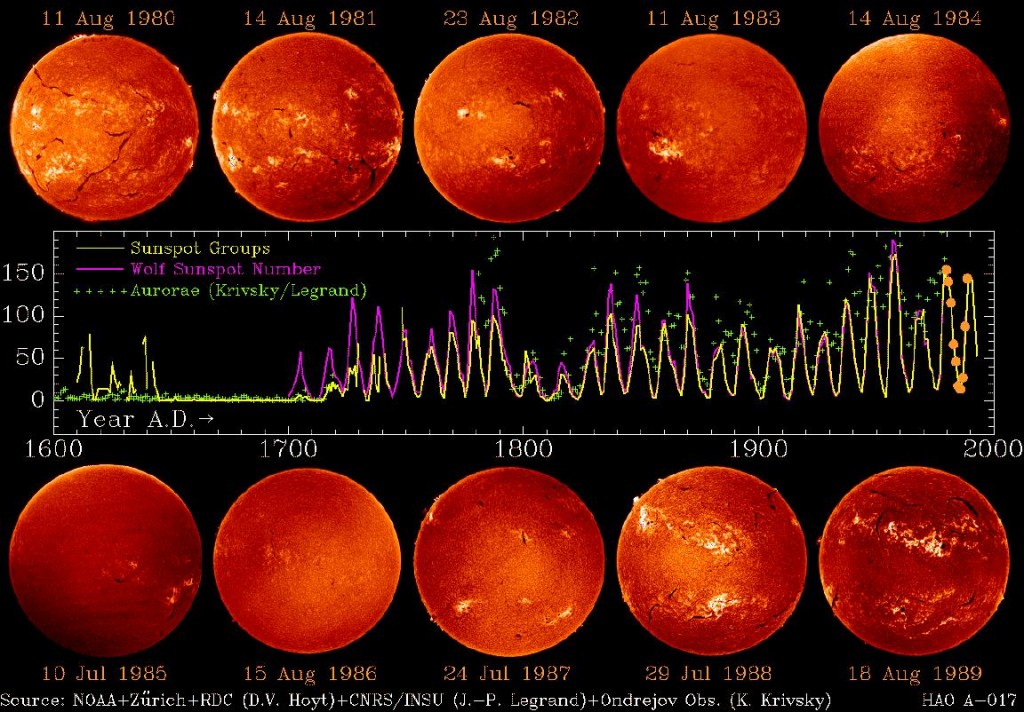