Increased seismicity detected under Chile’s Lonquimay volcano since March 9, 2022, prompted SERNAGEOMIN to raise the Alert Level for the volcano from Green to Yellow on March 21, 2022. The last eruptive episode of this volcano lasted from 1988 to 1990 (VEI 3).

The quakes affecting the volcano this month, and particularly since March 9, are mainly of hybrid type (HB) and to a lesser extent Long-period (LP), located between 2 and 7 km (1.2 to 4.3 miles) from the crater and at depths between 4 to 11 km (2.5 – 6.8 miles) from the top of the volcano. Both types of earthquakes are commonly associated with the dynamics of fluids inside the volcano.1

Volcano-tectonic (VT) seismicity, associated with the movement of magma, was also detected. However, these were of lesser intensity.

The analysis of data associated with surface deformation and sulfur dioxide emissions currently shows no changes.

There are also no thermal alerts recorded in the area, according to data processed by MIROVA. 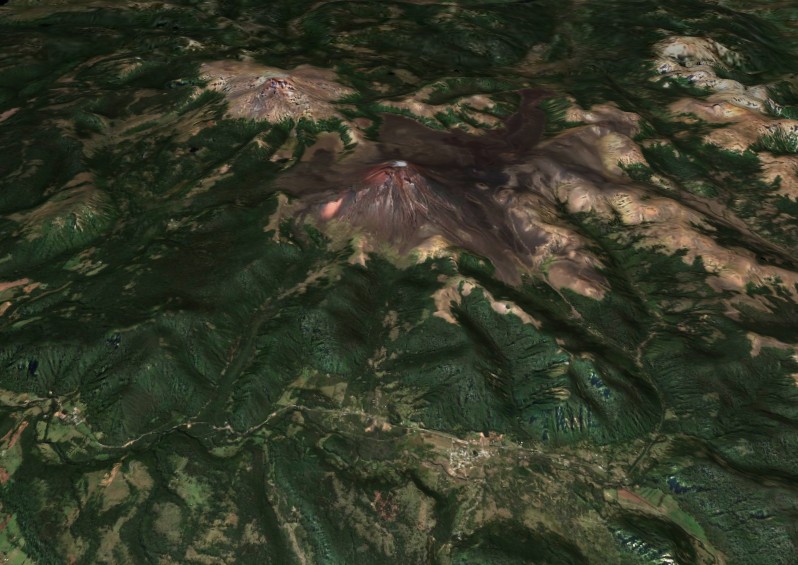 The earthquakes currently have low magnitudes but are unusual for the historic record since 2010 when SERNAGEOMIN installed its monitoring stations. 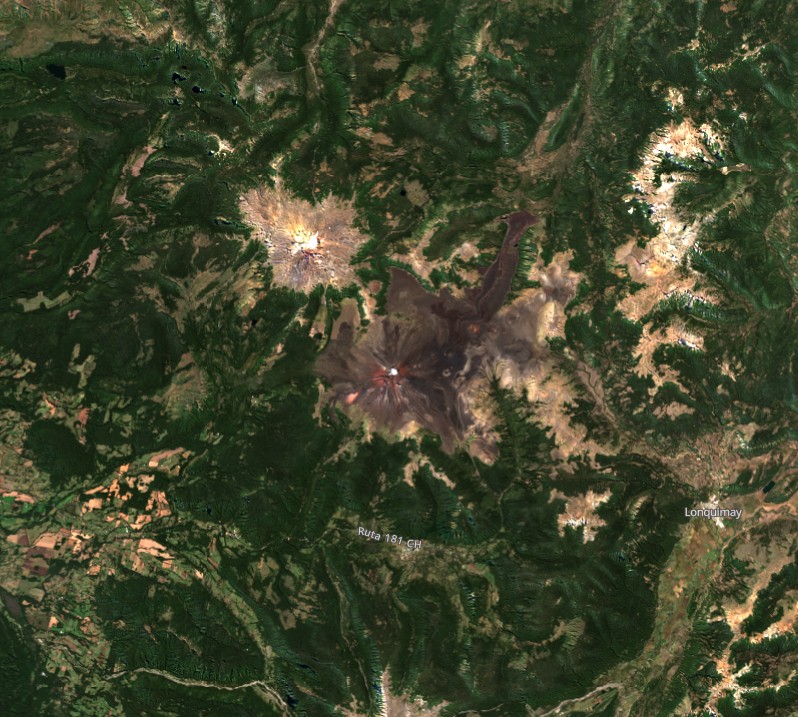 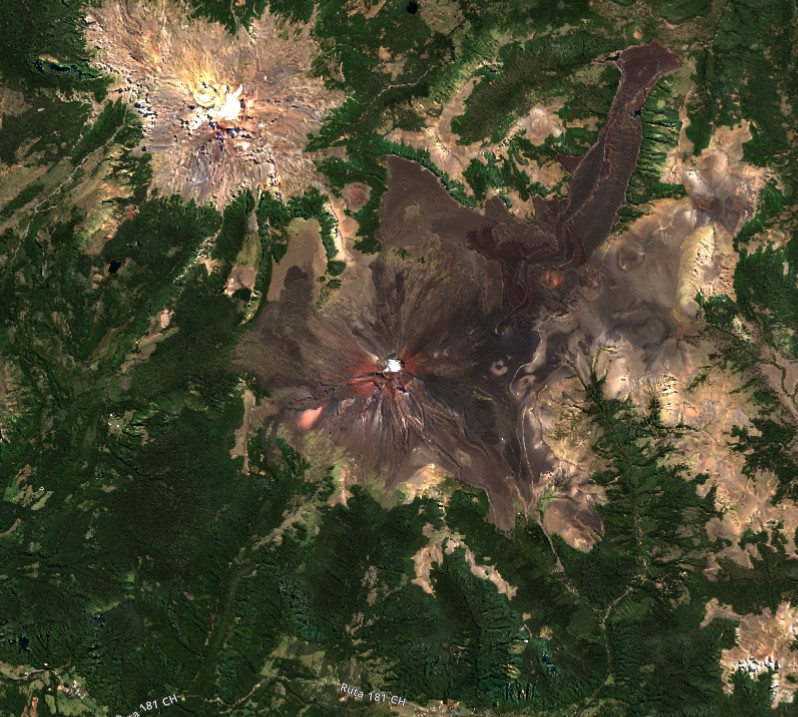 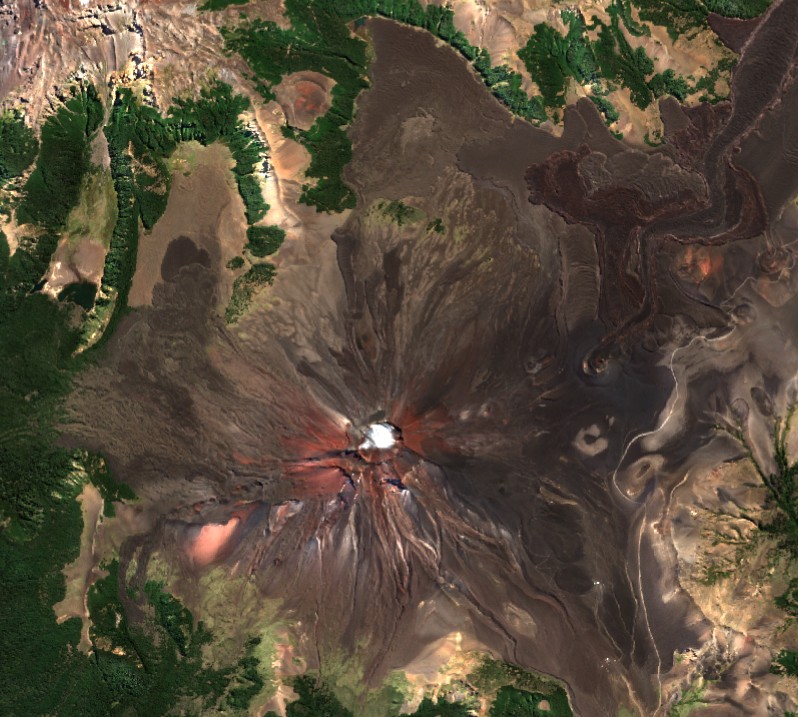 A glacier fills its summit crater and flows down the S flank. It is dominantly andesitic, but basalt and dacite are also found.

The prominent NE-SW Cordón Fissural Oriental fissure zone cuts across the entire volcano. A series of NE-flank vents and scoria cones were built along an E-W fissure, some of which have been the source of voluminous lava flows, including those during 1887 – 90 and 1988 – 90, that extended out to 10 km (6.2 miles).2