A shallow earthquake registered by the USGS as M5.5 hit Florina, Greece at 21:43 UTC on January 9, 2022. The agency is reporting a depth of 10 km (6.2 miles). EMSC is reporting the same magnitude and depth. The Geodynamic Institute of the National Observatory of Athens (NOA) registered it as M5.3 at a depth of 14.1 km (8.7 miles).

NOA registered at least 47 aftershocks over the next 10 hours. 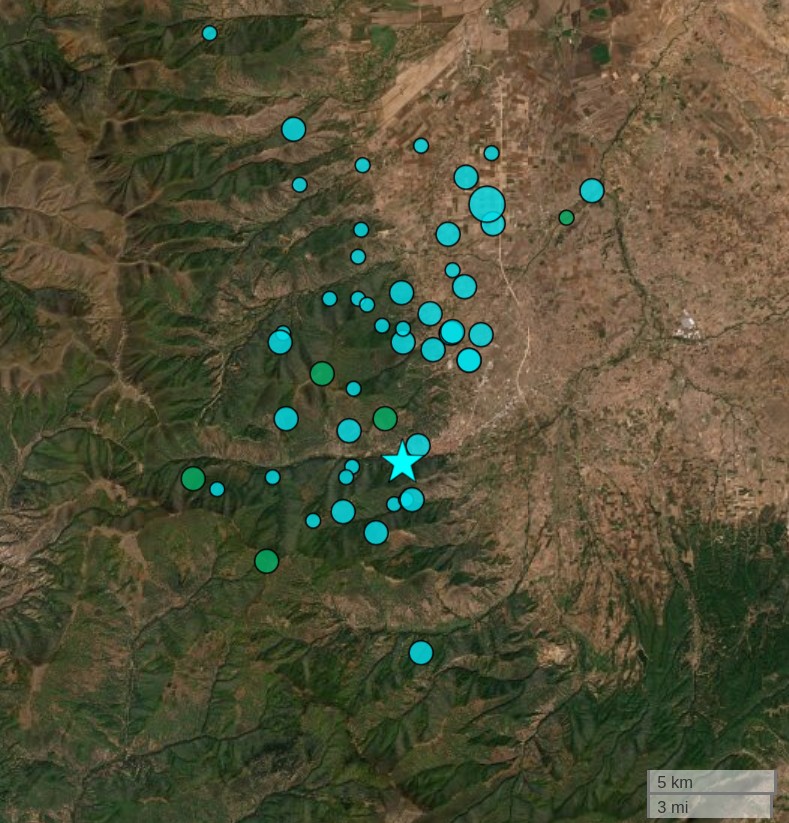 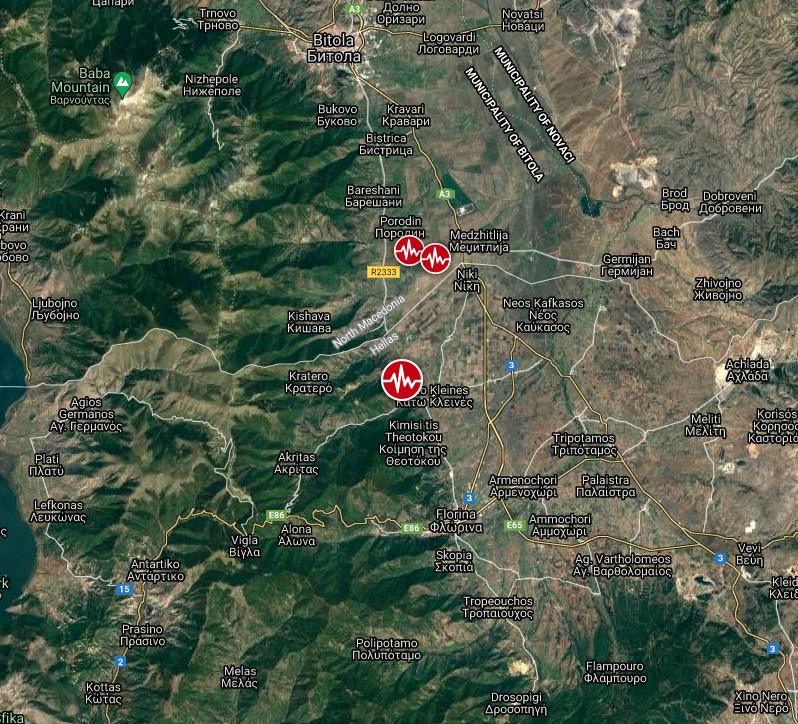 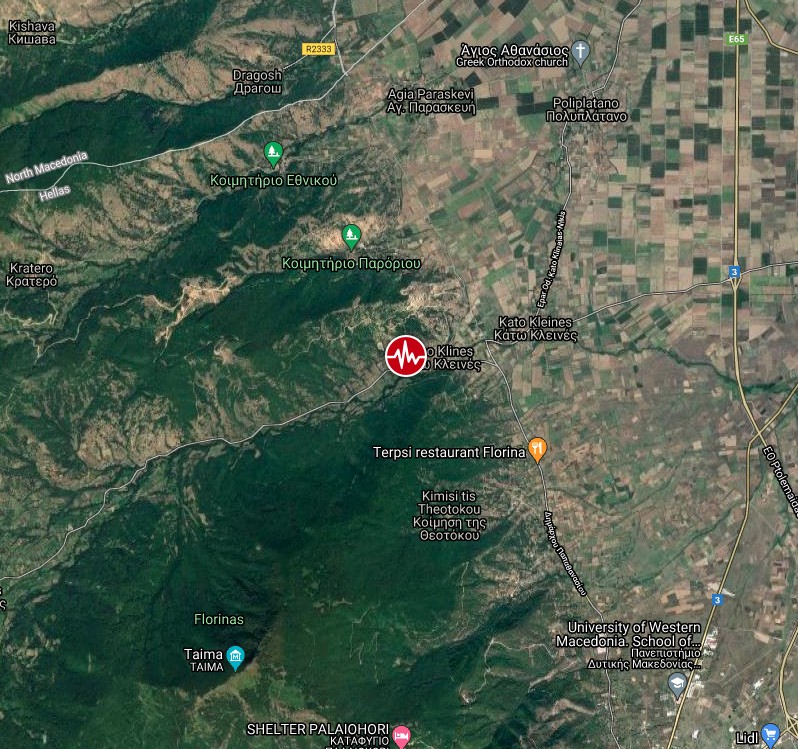 The USGS issued a Green alert for shaking-related fatalities and a Yellow alert for economic losses.

Some damage is possible and the impact should be relatively localized. Estimated economic losses are less than 1% of GDP of Greece. Past events with this alert level have required a local or regional level response.

While there were no reports of injuries, some buildings suffered minor damage.

For precautionary and safety measures, schools in the region will remain closed on Monday, January 10. 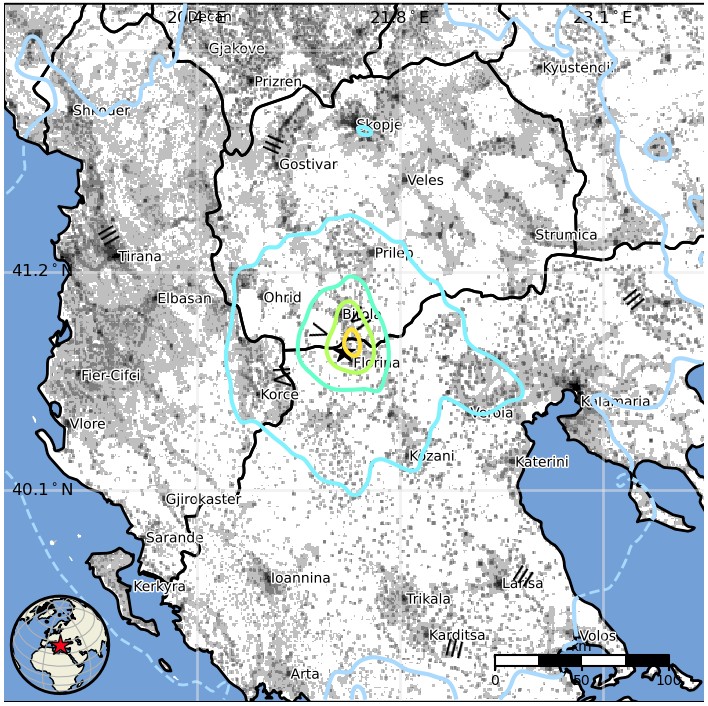 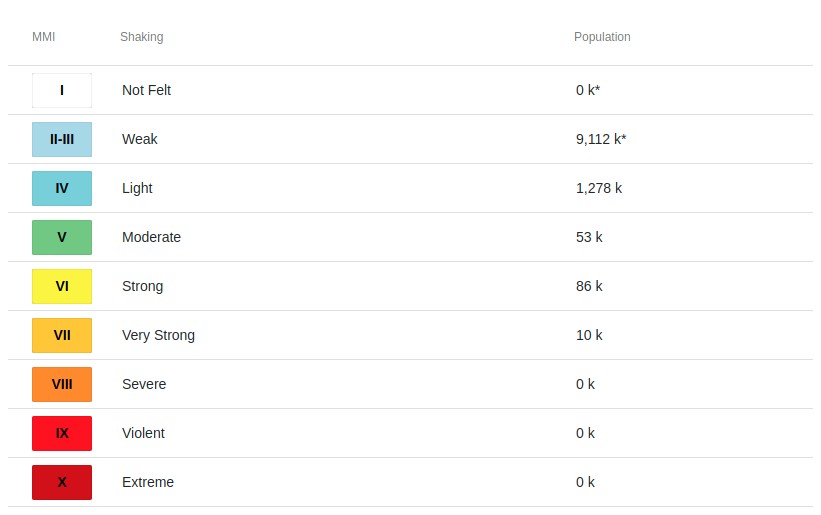 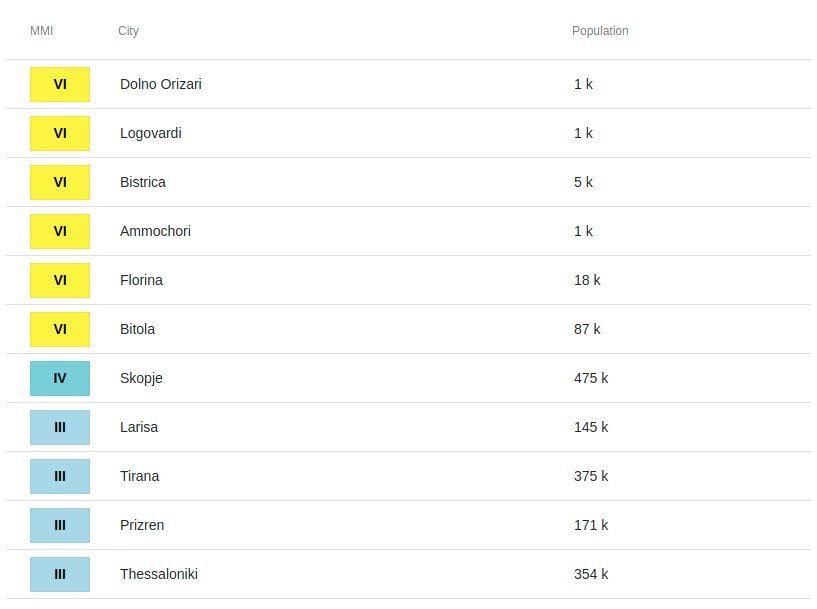 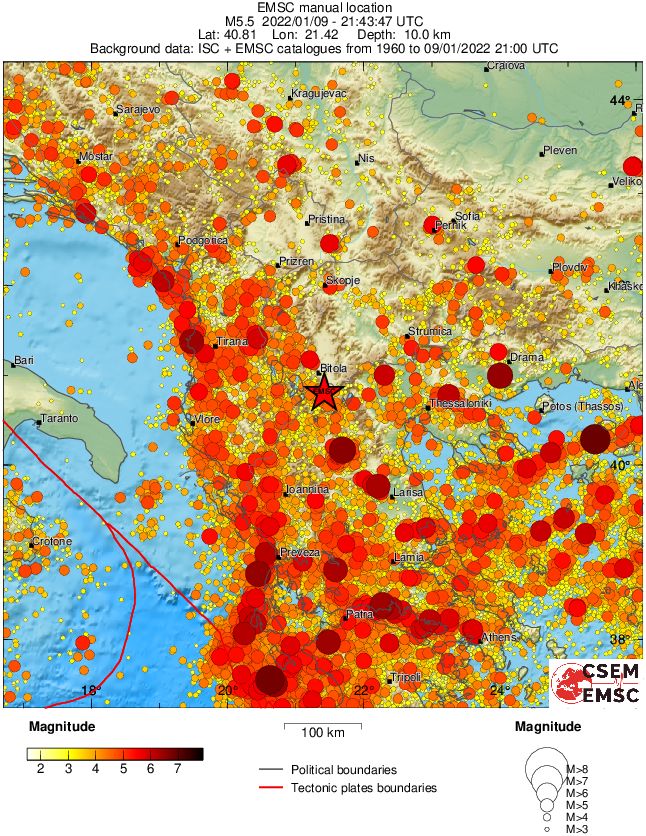