Several small explosions were detected at Semisopochnoi volcano, Alaska on May 18, 2021, and a small ash cloud was observed in a satellite image acquired at 23:21 UTC on May 17. As a result, the Alaska Volcano Observatory (AVO) has raised the Aviation Color Code to Orange and the Alert Level to Watch.

Small ash clouds are likely being generated during explosions and are likely under 3 km (10 000 feet) a.s.l.

Small eruptions producing minor ash deposits within the vicinity of the active north crater of Mount Cerberus and ash clouds under 3 km (10 000 feet) above sea level are typical of recent activity at Semisopochnoi, AVO said. 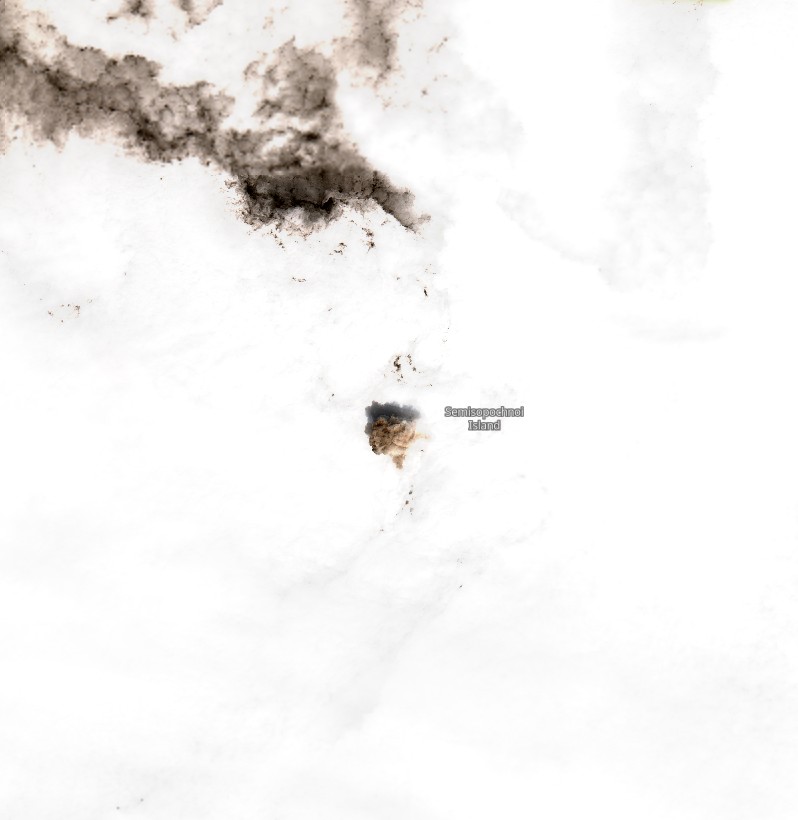 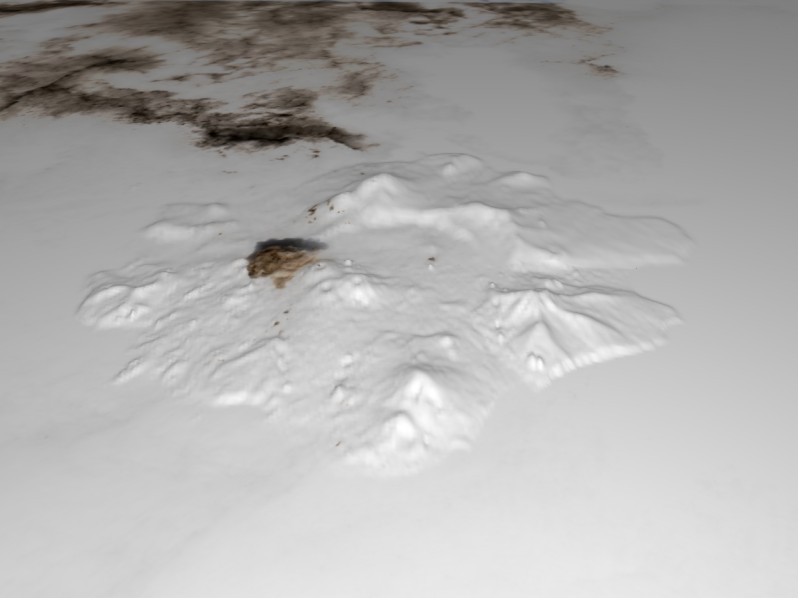 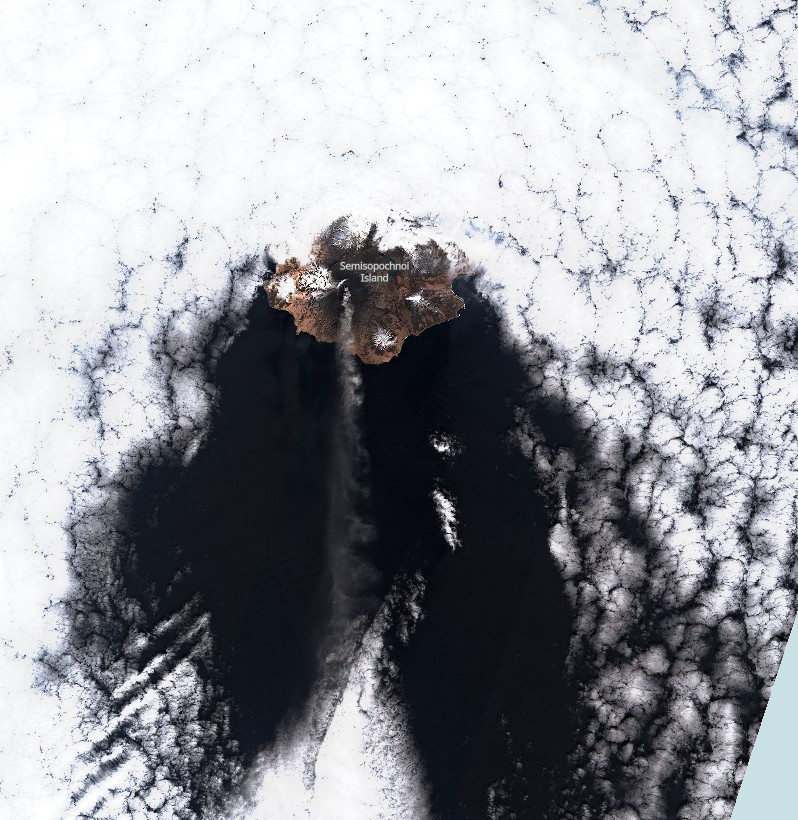 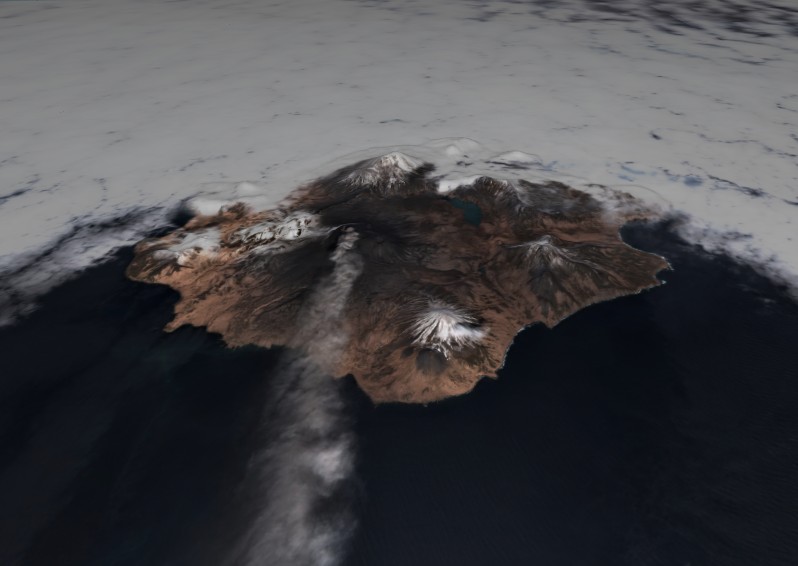 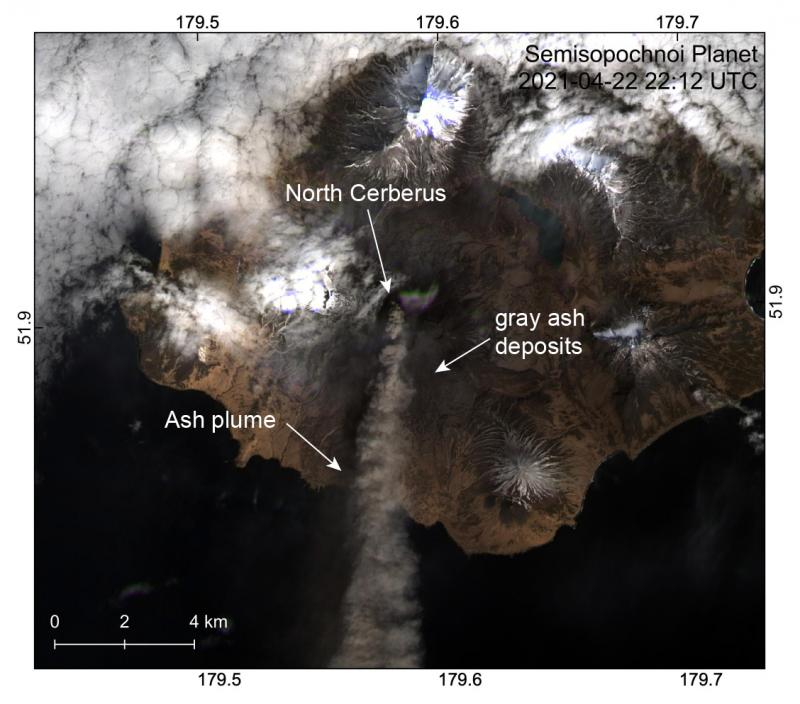