Texas farmers and ranchers have lost at least 600 million dollars to the unprecedented winter storm that lashed the state last month, according to the Texas A&M AgriLife Extension Service. The deep freeze left more than 4.3 million homes without power, paralyzed transportation, and seriously impacted agricultural production in the state.

A large number of Texas farmers, ranchers, and others involved in commercial agriculture and agricultural production were seriously affected by the storm, said Jeff Hyde, AgriLife Extension director.

"Freezing temperatures and ice killed or harmed many of their crops and livestock and caused financial hardships and operational setbacks. The residual costs from the disaster could plague many producers for years to come."

Citrus, livestock, and horticultural crops were among the sectors hit hardest by the deep freeze, according to the preliminary data from the organization. 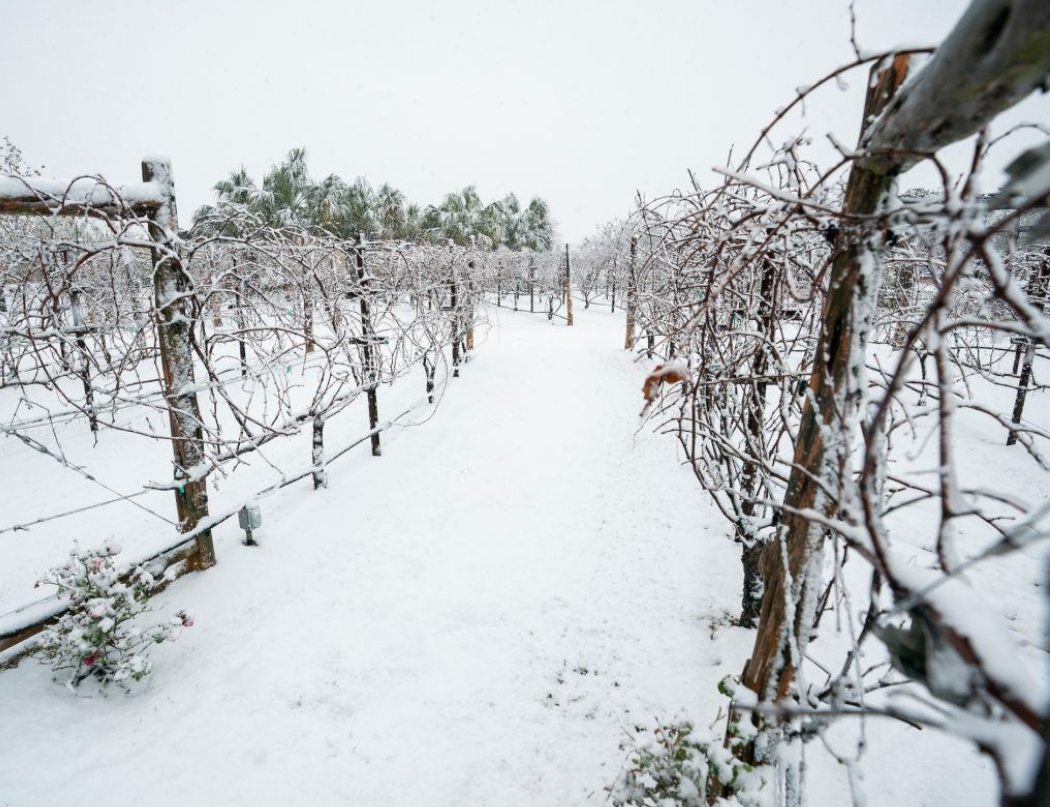 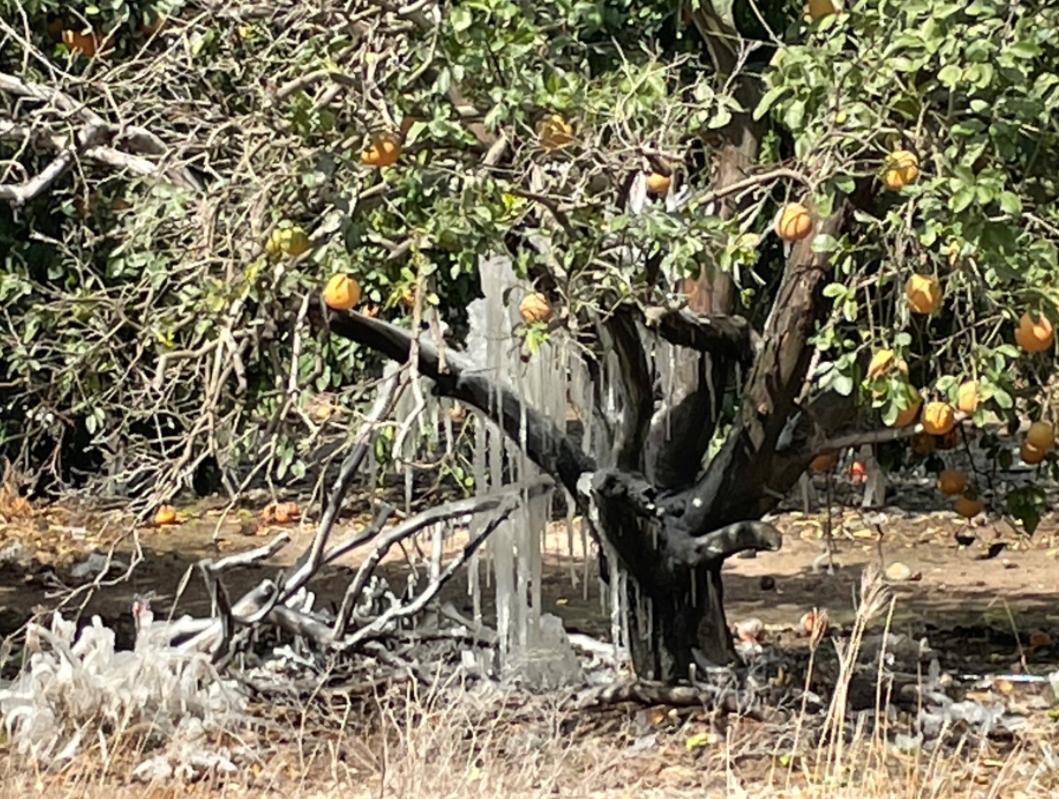 "The data we used to determine these agricultural losses came from farmers, ranchers, and other commercial producers throughout the state as well as others involved in or supporting production agriculture in Texas," said Mark Waller, Ph.D., associate head of Texas A&M University’s Department of Agricultural Economics.

"Our people collaborated with agricultural industry groups and other stakeholders to get the most accurate and up-to-date information available at this time," added Monty Dozier, Ph.D., AgriLife Extension program director for disaster assessment and recovery.

"There are still many as yet unknown and lingering effects of Winter Storm Uri. What we can say is these figures are conservative and we expect more losses as a long-term effect of this disaster."

The unprecedented winter storm left more than 4.3 million homes without power in the state. It also led to crippled transportation and infrastructure, prompting a nationwide disaster declaration.

More than 30 people have lost their lives across several impacted states.