In 24 hours to 00:00 UTC on February 26, the Taal Volcano Network recorded 113 volcanic tremor episodes with durations between 1 and 34 minutes, PHIVOLCS said in its latest bulletin for the volcano. The Alert Level remains at 1 (Abnormal) — sudden steam-driven or phreatic explosions, volcanic earthquakes, minor ashfall, and lethal accumulations or expulsions of volcanic gas can occur and threaten areas within the Taal Volcano Island (TVI).

Only weak steam-laden plumes were emitted by fumarolic activity at the vents at the Main Crater.

Ground deformation parameters from continuous electronic tilt on Volcano Island record a slight deflation around the Main Crater since October 2020 but overall, very slow and steady inflation of the Taal region has been recorded by continuous GPS data after the eruption. 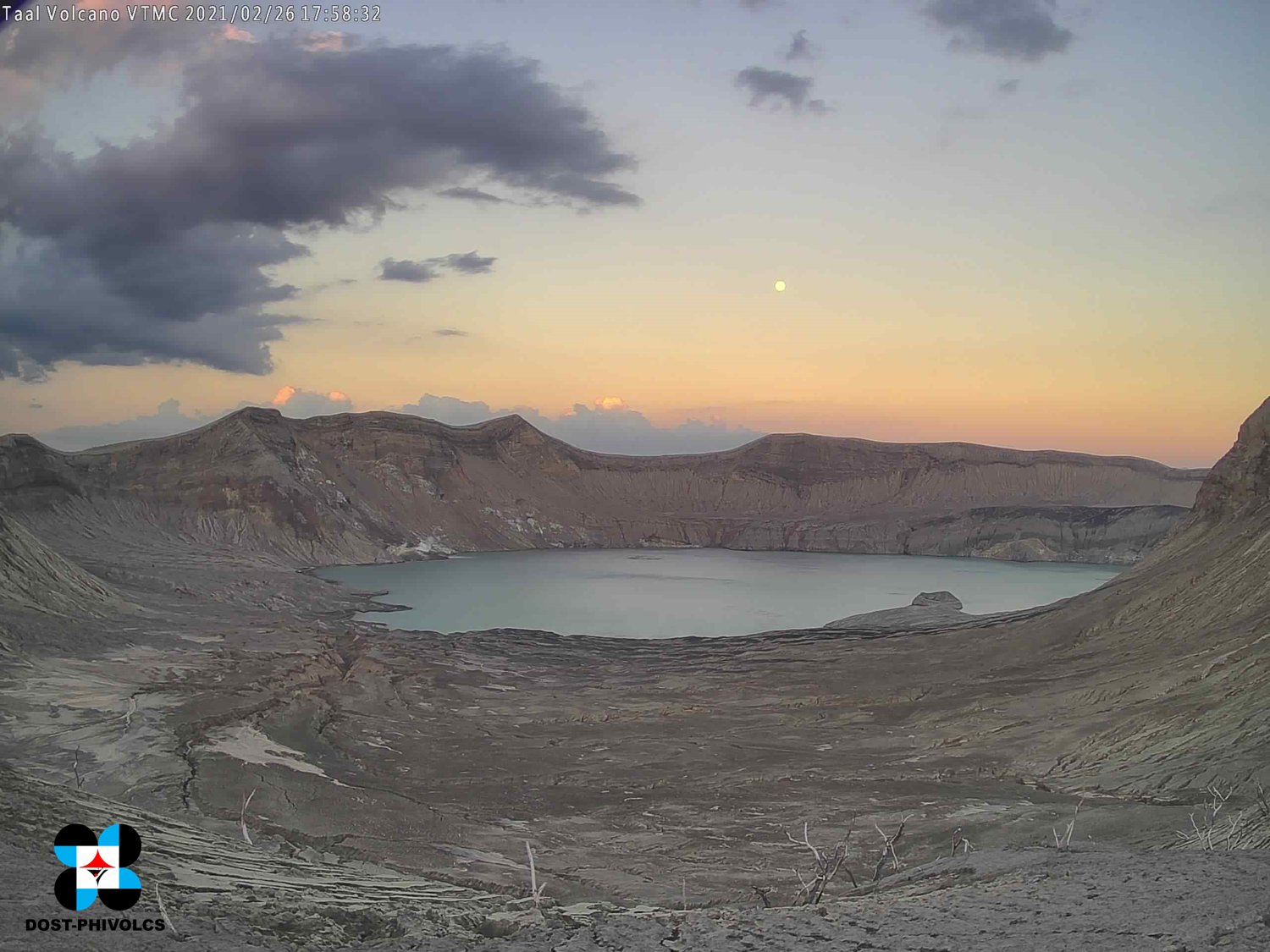 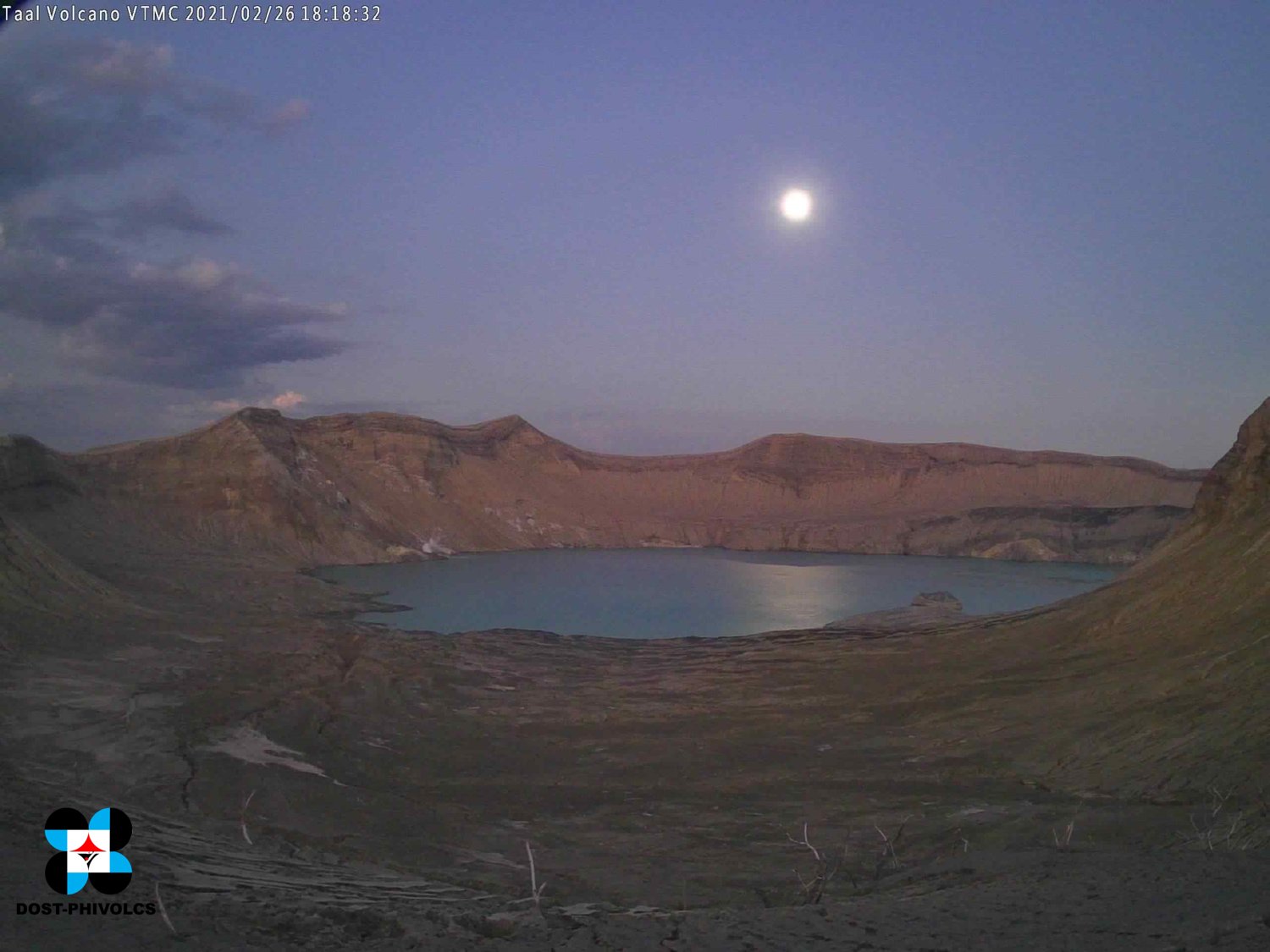 PHIVOLCS strongly recommends that entry into TVI, Taal’s Permanent Danger Zone or PDZ, especially the vicinities of the Main Crater and the Daang Kastila fissure, must remain strictly prohibited.

Local government units are advised to continuously assess and strengthen the preparedness of previously evacuated barangays around Taal Lake in case of renewed unrest.

Disaster response officials have ordered the evacuation of residents living near the volcano on February 16, 2021, after continued increased activity at the volcano.