An exceptional atmospheric river rated Category 5 (AR 5) is soaking the Pacific Northwest, bringing flooding rain and strong winds in parts of coastal Oregon and Washington, where up to 8 600 customers were left without power on Tuesday, January 12, 2021. Threats of flooding, mudslides, and avalanches continue into Wednesday morning, January 13, before the moisture flow heads offshore and dissipates.

In Oregon, Portland General Electric reported more than 5 000 customers lost electricity on Tuesday night, while 3 600 were without power in Multnomah County during the severe weather's onslaught. The atmospheric river was classified as Category 5 (on a scale of 1 – 5) by the Center for Western Weather and Water Extremes.

"Rain gauges have reported 6-hour rainfall totals between 38 and 51 mm (1.5 and 2 inches) across the higher terrain," wrote the National Weather Service (NWS) in Portland.

The minimum security facility at Coffee Creek Correctional Facility in Wilsonville also lost power and was running on a generator, according to a spokesperson for the Oregon Department of Corrections. 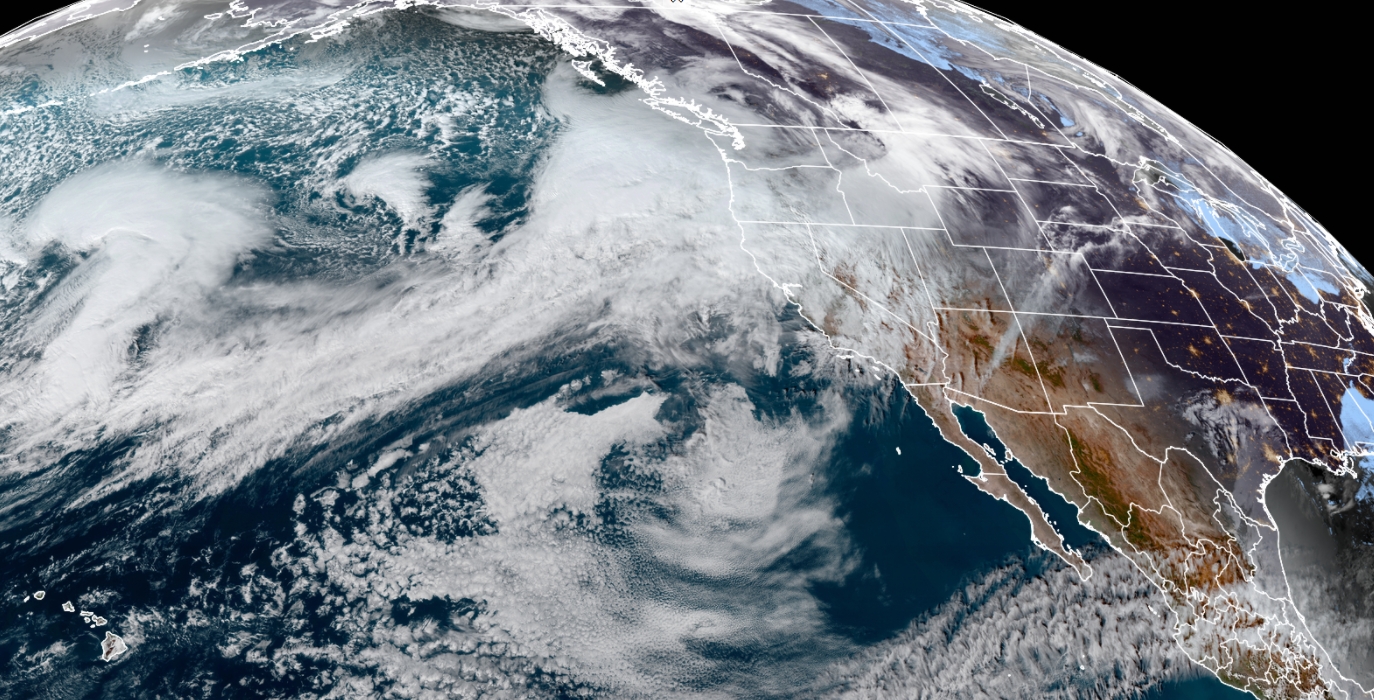 A high wind warning was in place through midnight on the north Oregon coast, including Astoria, Cannon Beach, Tillamook, Netarts, and Pacific City.

KGW chief meteorologist Matt Zaffino forecasts isolated amounts of rain in areas such as the North Coast Range and Mount Saint Helens into Wednesday morning before heavy rain ends "as the Northwest shifts to mainly dry weather through the weekend."

In parts of Washington County, road closures were reported due to flooding including in Beaverton. Floodwaters also engulfed Highway 101 in Seaside.

The Willapa Hills in Washington and areas of north Oregon received around 102 mm (4 inches) of rain as of early Tuesday, Seattle 43 mm (1.7 inches), with nearly 76 mm (3 inches) in Olympia.

"With already saturated soils and rain continuing, slopes are unstable and will remain so for the next few days," warned NWS in Seattle.

According to the U.S. Geological Survey, about half of all rivers in western Washington were flowing above or much above normal.

While conditions are expected to improve in the Pacific Northwest on Wednesday, another atmospheric river is forecast to target the region by Friday, January 15, bringing additional heavy rains.