There were no immediate reports of injuries.

Activity at the volcano continues at moderately high levels, accompanied by a strong glow from the crater.

The Japanese government has set up a liaison office at the prime minister's office to gather more information, Kyodo reported. 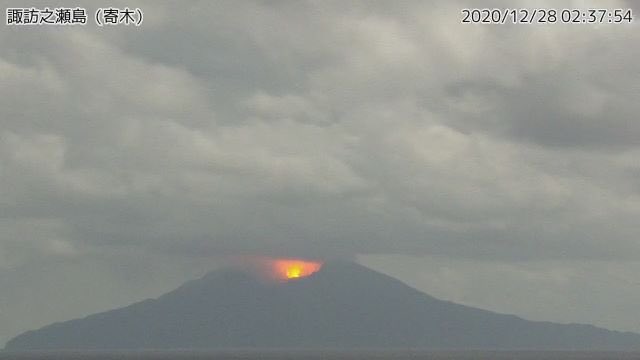 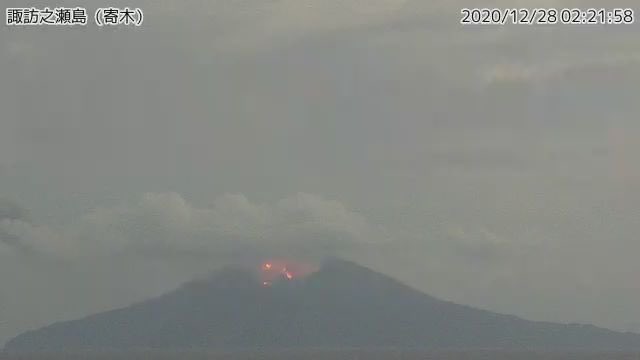 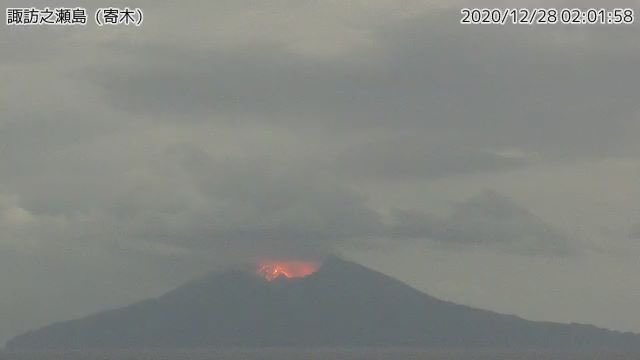 The island remained uninhabited for about 70 years after the 1813-14 eruption. Lava flows reached the eastern coast of the island in 1884. Only about 50 people live on the island.