Tropical Storm "Atsani" formed in the Pacific Ocean on October 29, 2020, as the 20th named storm of the 2020 Pacific typhoon season. It entered the Philippine Area of Responsibility (PAR) on November 1, receiving the name Siony. 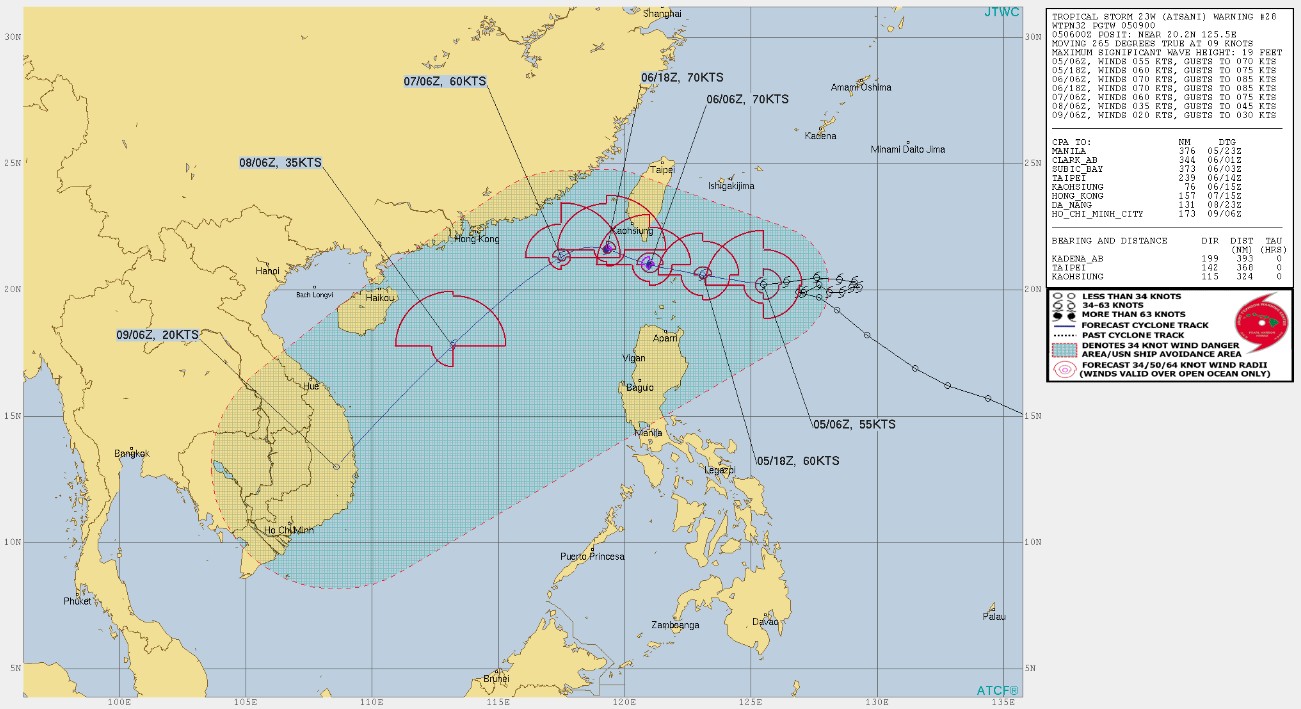 After leaving the PAR on Friday afternoon or evening (LT, November 6), Atsani is forecast to turn towards the southwest on Saturday morning (LT) and accelerate over the West Philippine Sea towards southern Vietnam.

The cyclone is expected to reach typhoon intensity in the next 24 hours with a peak intensity of 120 km/h (75 mph).

TCWS no. 2 is in effect in for Batanes and Babuyan Islands, Luzon. 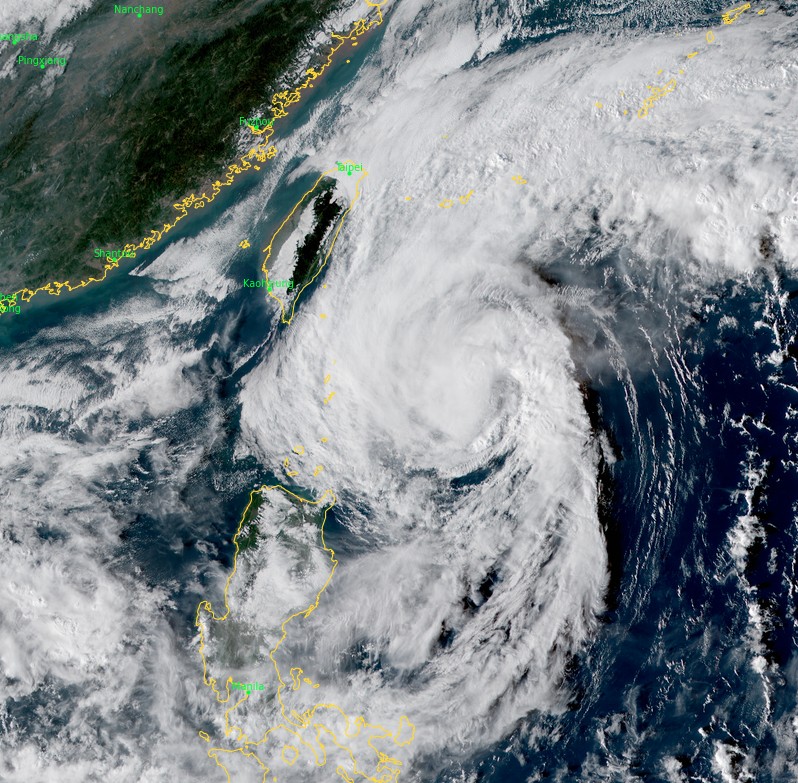 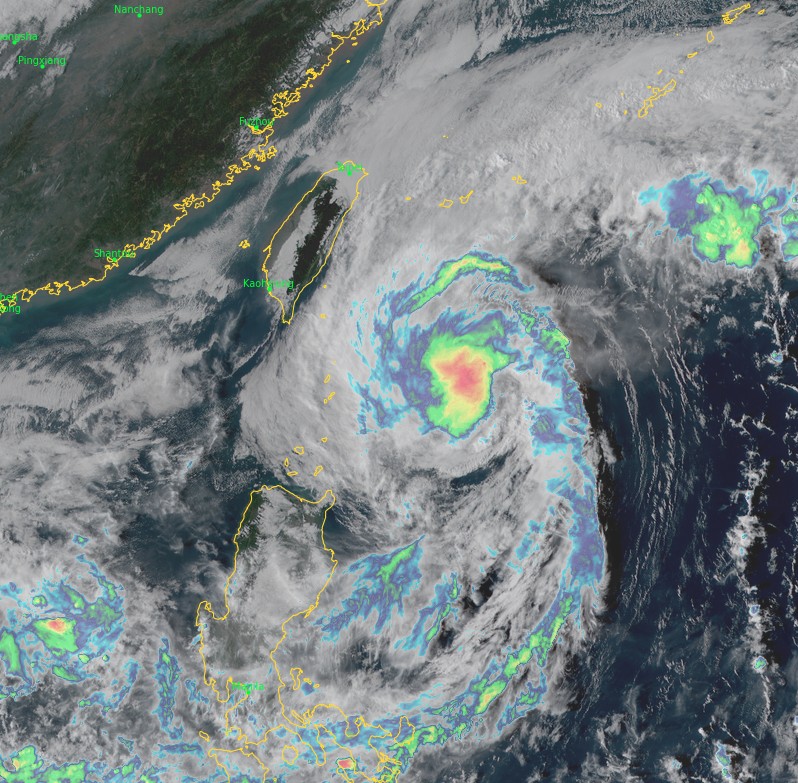 After leaving PAR, Atsani will gradually weaken due to increasingly unfavorable conditions over the West Philippine Sea associated with a northeasterly surge.

Based on all available meteorological data, the earliest onset of strong breeze to near gale conditions associated with Atsani over the areas currently under Tropical Cyclone Wind Signal (TCWS) #2 and #1 will be between tonight and tomorrow early morning (LT).

"Intensification into typhoon category prior to landfall or close approach over Batanes remains a potential scenario at this time, the possibility of hoisting TCWS #3 along the projected track is not ruled out," PAGASA forecasters noted.

Tonight, scattered light to moderate with at times heavy rain showers are expected tonight over most parts of Central Luzon, CALABARZON, MIMAROPA, Bicol Region due to the trough of Atsani and due to Intertropical Convergence Zone (ITCZ) over most parts of Visayas, and Mindanao. Moderate to heavy rains will begin affecting Batanes and Babuyan Islands tomorrow early morning (LT).

Flooding (including flash floods) and rain-induced landslides may occur during heavy or prolonged rainfall especially in areas identified in geohazard maps as highly or very highly susceptible to these hazards.

Over the next 24 hours, minimal to moderate risk of storm surge of 1 to 2 m (3.3 to 6.6 feet) are forecast over the coastal areas of Batanes and the Babuyan Islands.

Heavy rainfall, strong wind and storm surge are forecast over Babuyan, Batanes Islands, and the Cagayan Province (northern Luzon), Philippines, and over southern Taiwan through November 8.