Over the past 24 hours, the region was hit by 11 earthquakes, including M5.7, according to data provided by the Iranian Seismological Center (IRSC). 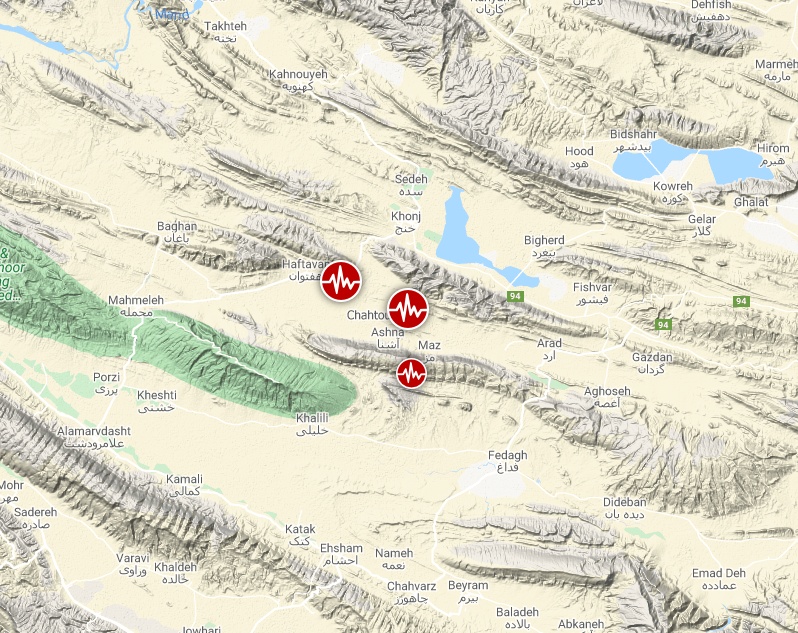 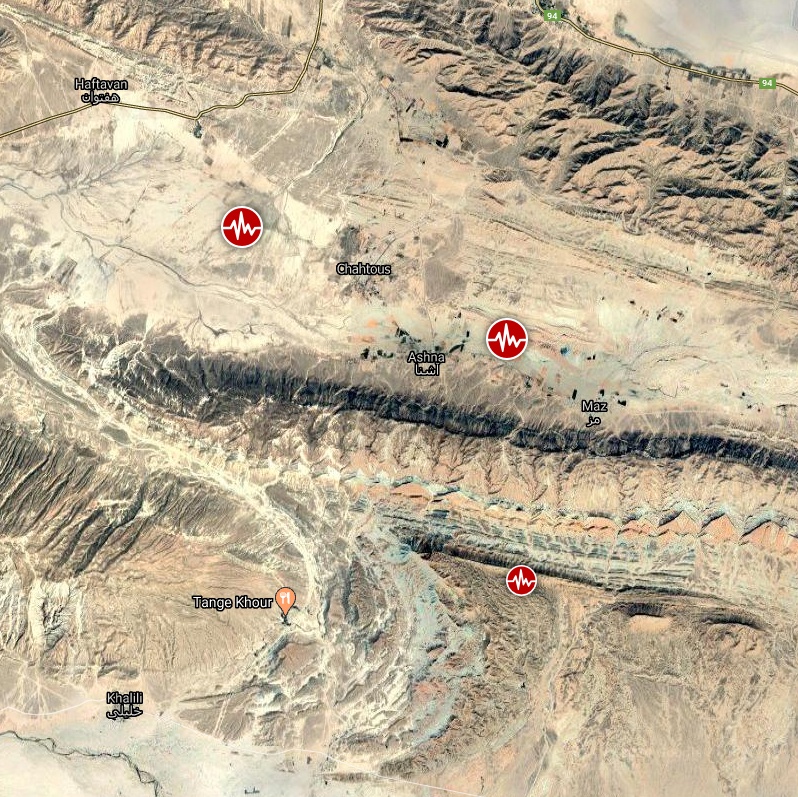 The USGS issued a yellow alert for shaking-related fatalities and a green alert for economic losses. Some casualties are possible and the impact should be relatively localized. Past events with this alert level have required a local or regional level response.

Overall, the population in this region resides in structures that are highly vulnerable to earthquake shaking, though some resistant structures exist. The predominant vulnerable building types are adobe block and unreinforced brick with mud and timber post-construction. 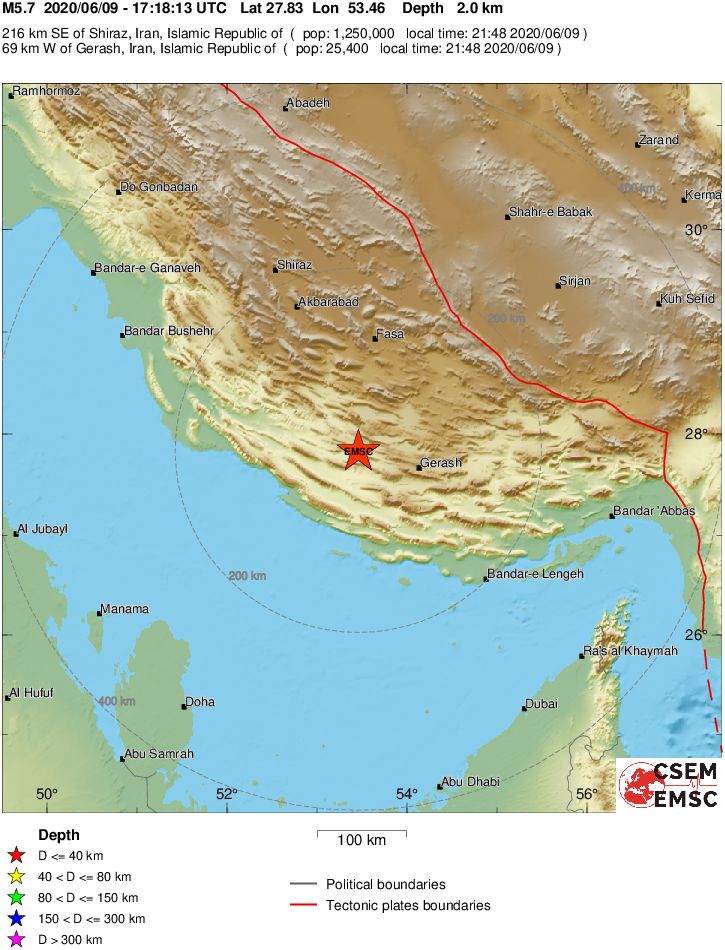 Relief and Rescue Organization of Iran's Red Crescent Society said that assessment teams have been dispatched to the quake-hit region.

There are currently no reports about damage or injuries. 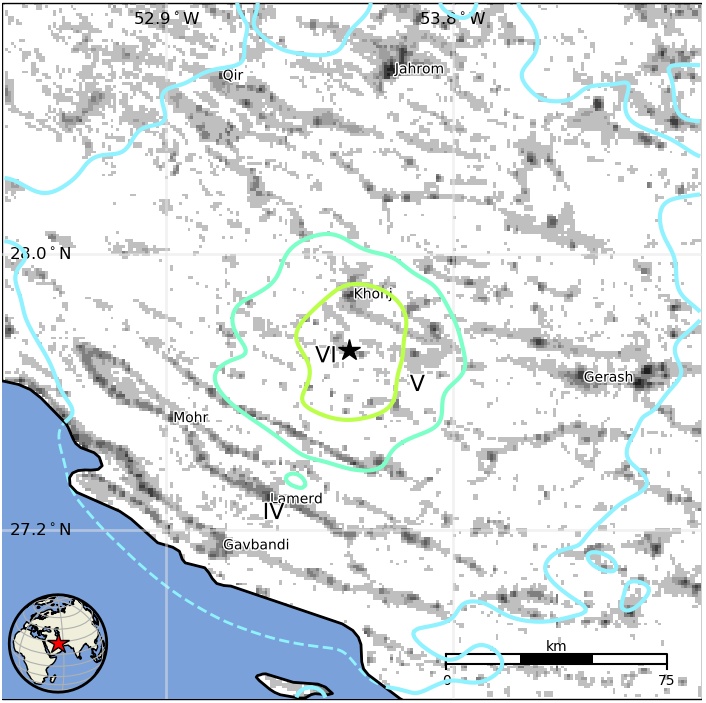 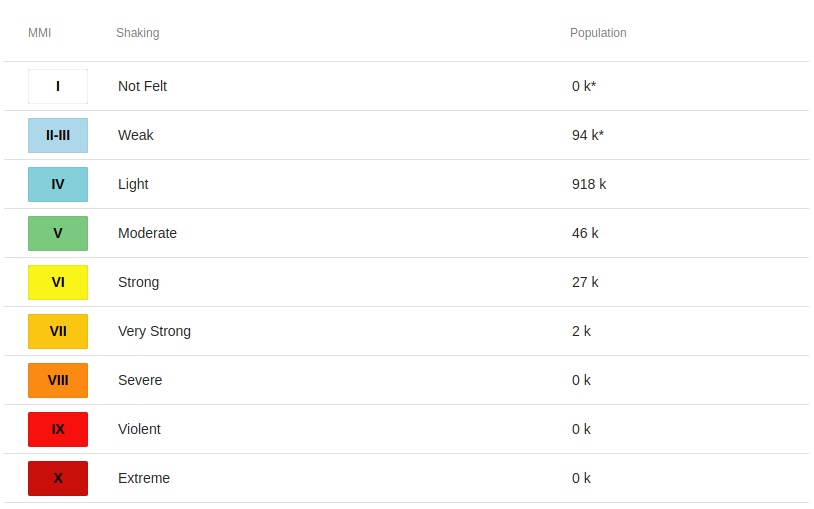 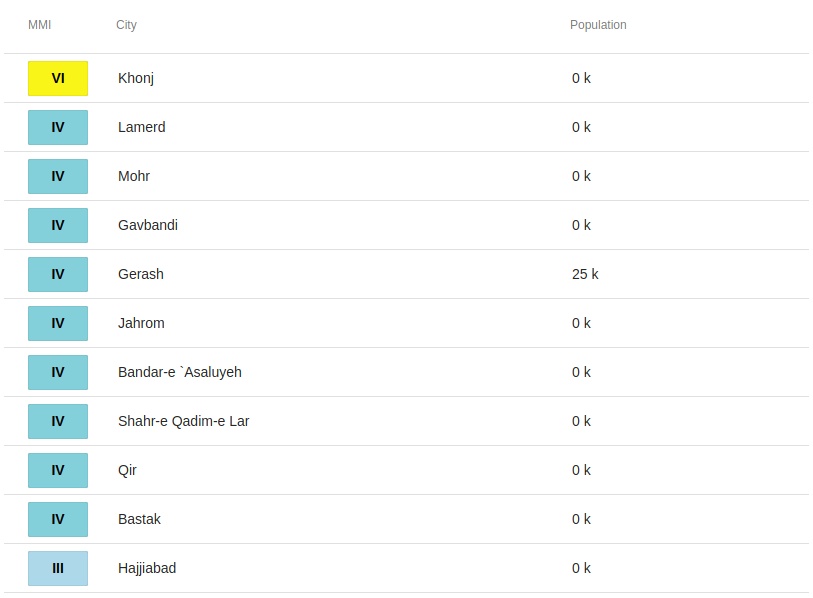 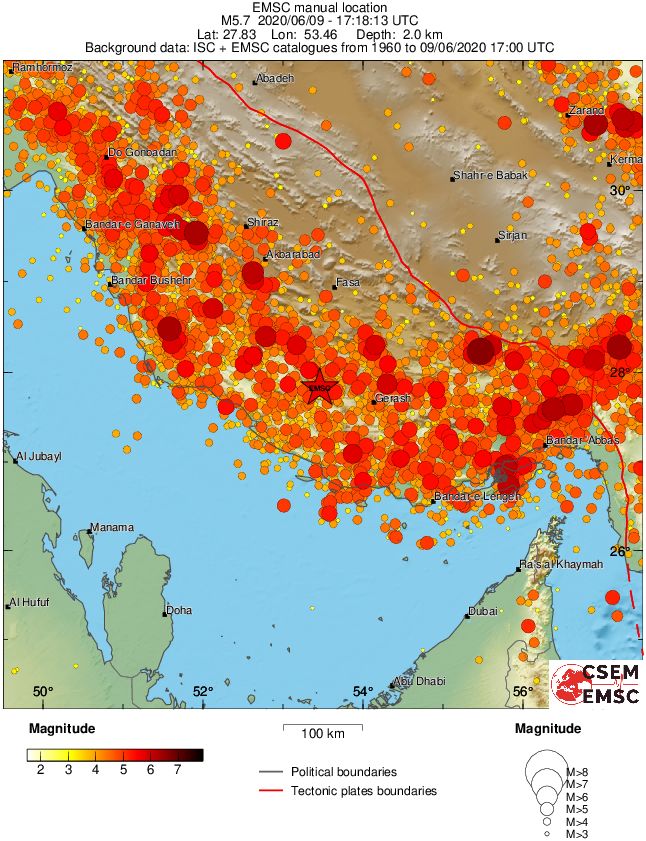