The Lyrid meteor shower will peak late Tuesday into Wednesday morning, April 21 to 22, 2020. The thin crescent Moon will allow observers to get a clear view of the event as there will be no obstruction. The shower comes after the so-called meteor drought that usually falls between January to April every year.

The average Lyrid shower generates 15 to 20 meteors per hour, but skywatchers may expect about 10 per hour this year, depending on the sky darkness. It can intensify sometimes and display up to 100 meteors per hour. However, predicting when such an occurrence happens can be difficult to predict.

"People say there is some periodicity there, but the data doesn't support that," NASA meteor expert Bill Cooke stated. There is an average of 30 years between these outbursts, but the actual number of years between the events varies. 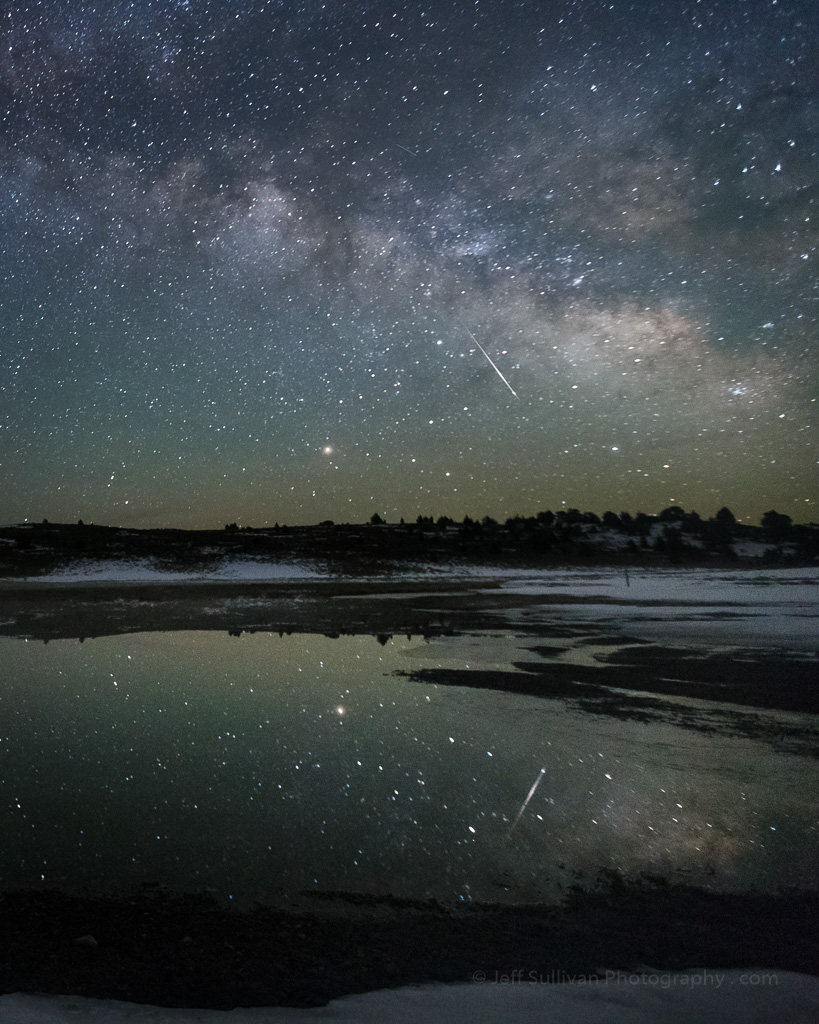 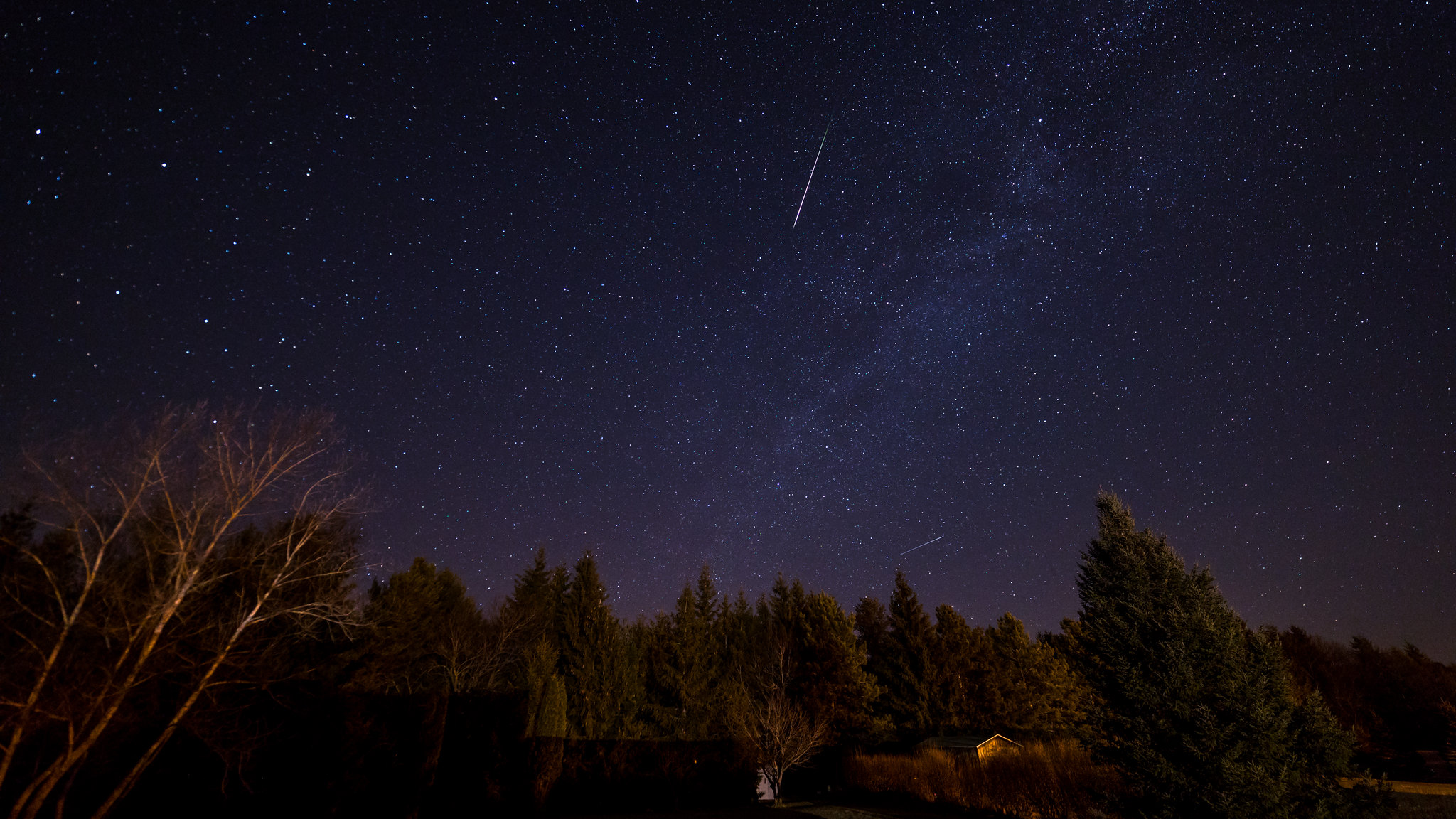 This year, the Moon is near its new phase and is invisible at night, making meteor-viewing conditions favorable. "Circumstances are nearly perfect for viewing the Lyrids this year," the American Meteor Society (AMS) said.

The shower is expected to peak late Tuesday, April 21, to the predawn hours on Wednesday, April 22, but the following morning might also have good viewing conditions.

Viewers anywhere on Earth can view the shower between midnight and dawn, as long as the sky is dark and clear, away from city lights.

The radiant, or the point where meteors appear to originate, will be high in the night sky in the constellation Lyra to the northeast of Vega– one of the brightest stars in the evening sky this time of the year.

For observers in the Southern Hemisphere, Vega only rises in the hours before dawn, so expect fewer Lyrid meteors as this shower's radiant point is far north on the sky's dome.

For viewers in the Northern Hemisphere, Vega rises in the northeast around 22:00 LT. The shower will be fairly high by midnight and highest before dawn. 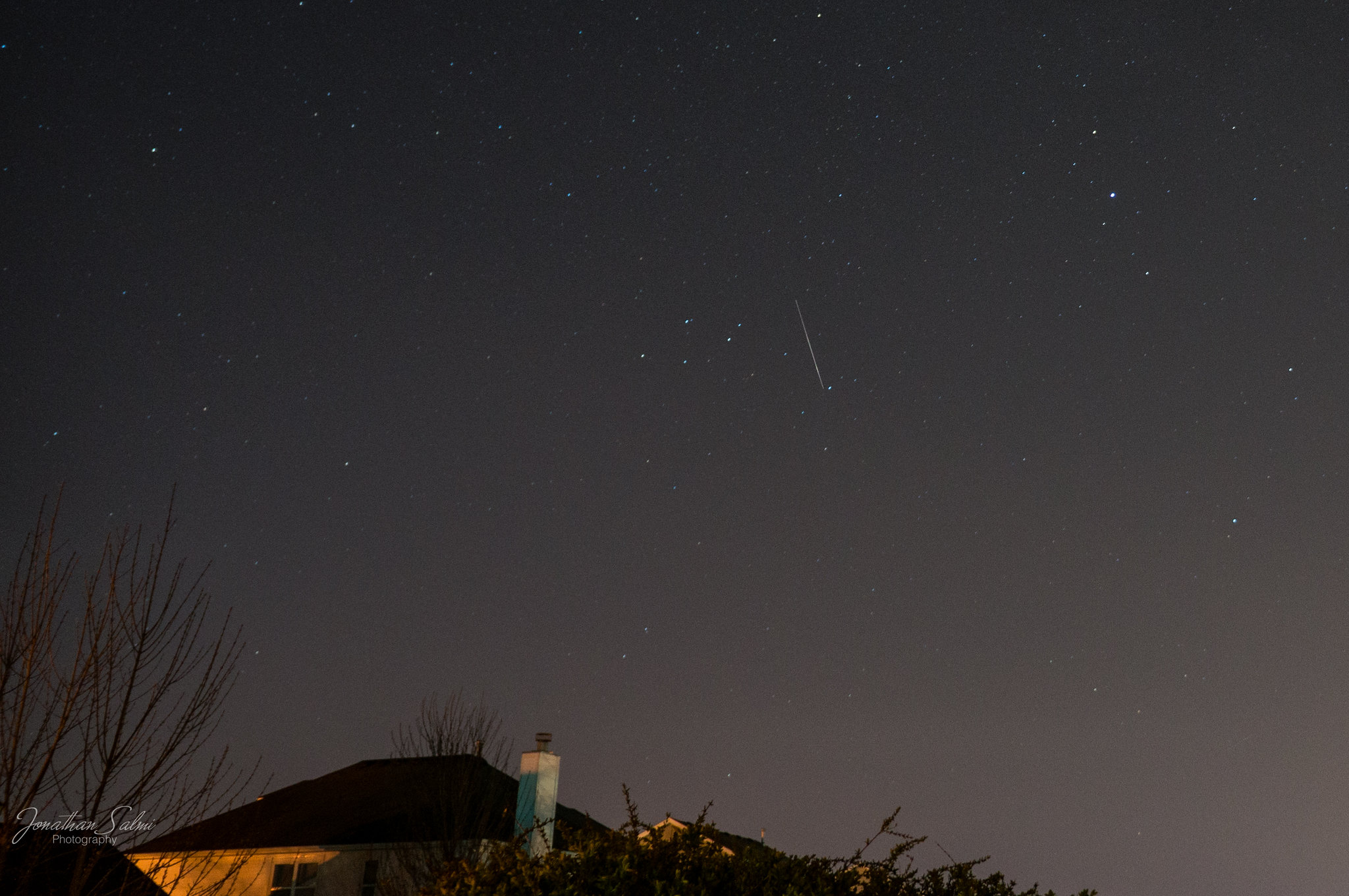 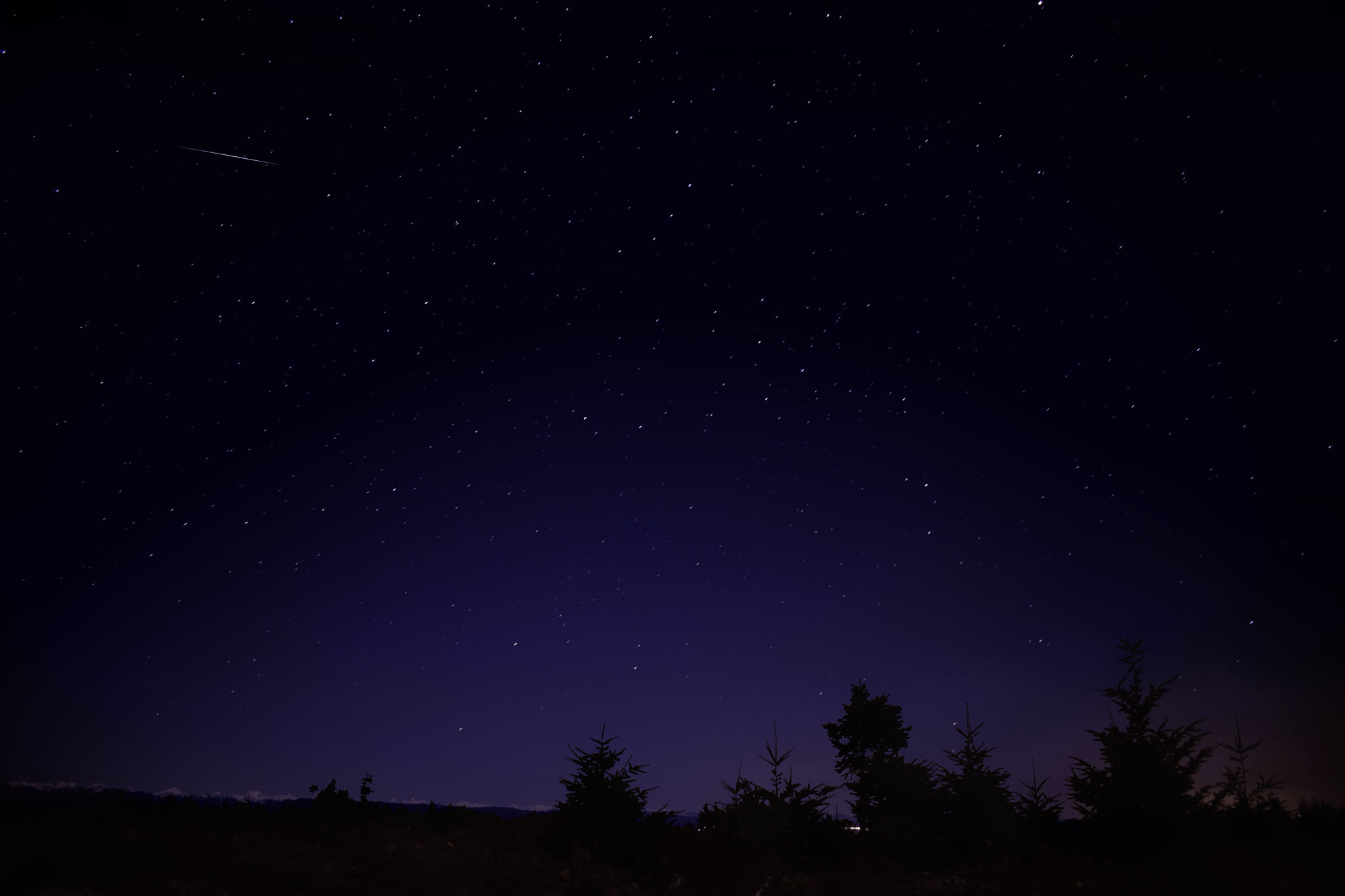 The Lyrids are fragments of rock and dust from the comet C/1861 G (Thatcher). Every year around this time, the Earth drifts through a cloud of debris from the comet's earlier visit and the particles collide with our atmosphere at about 43 km/h (27 mph).

The comet's most recent journey through the inner solar system was in 1861.

Compared to other meteor showers, the Lyrids can produce bright meteors and occasional fireballs, making them easier to observe and capture. 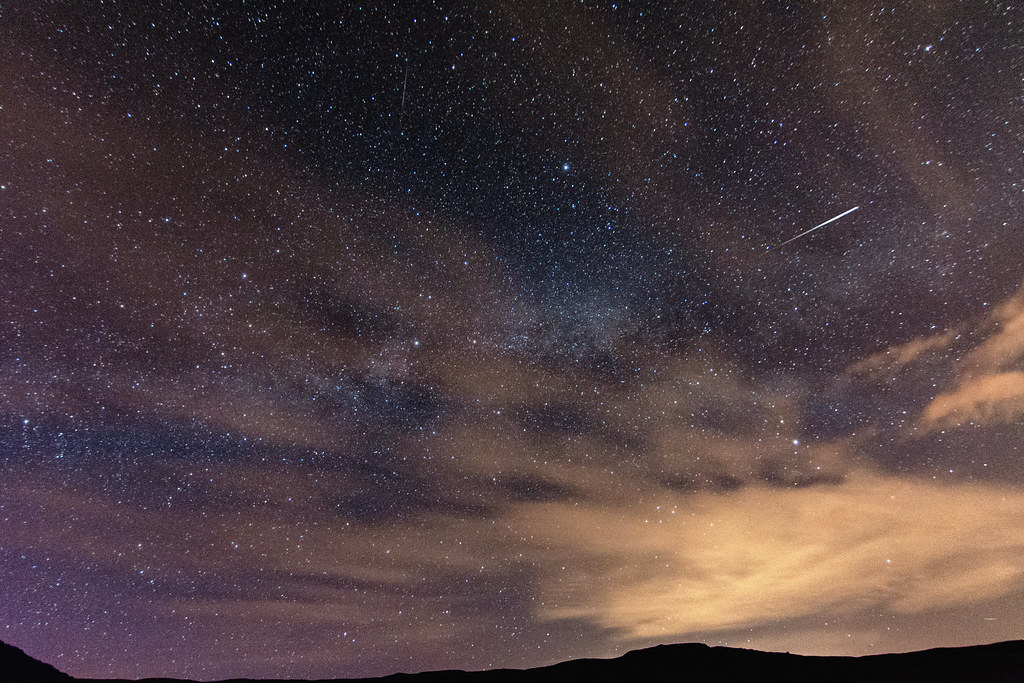