On April 18, a lava flow began to move on the southeastern flank of the volcano. 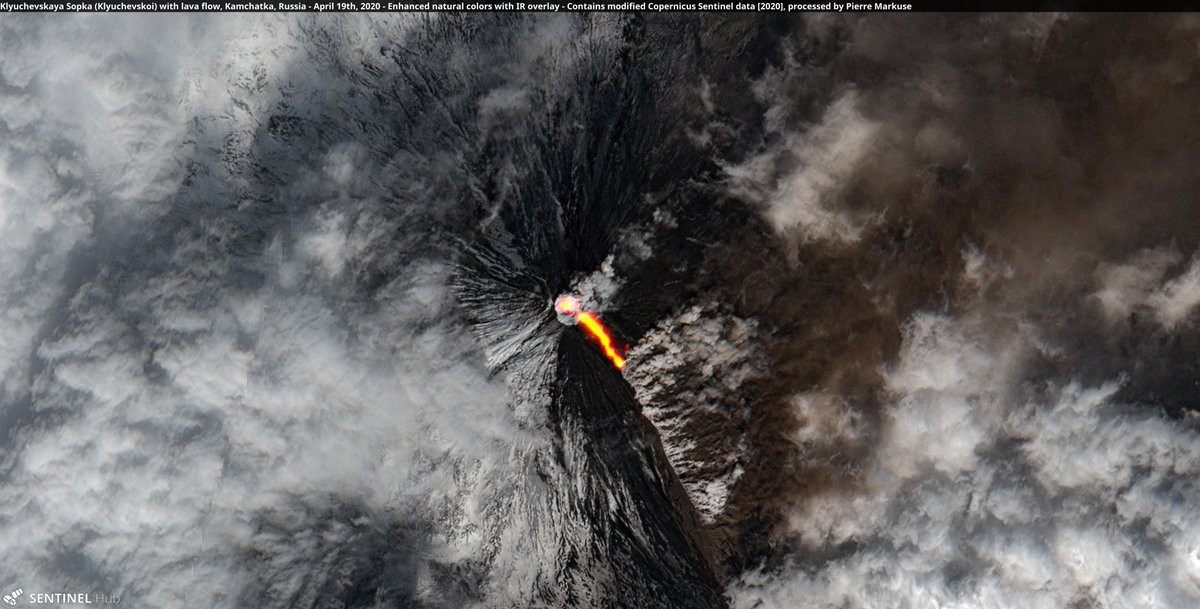 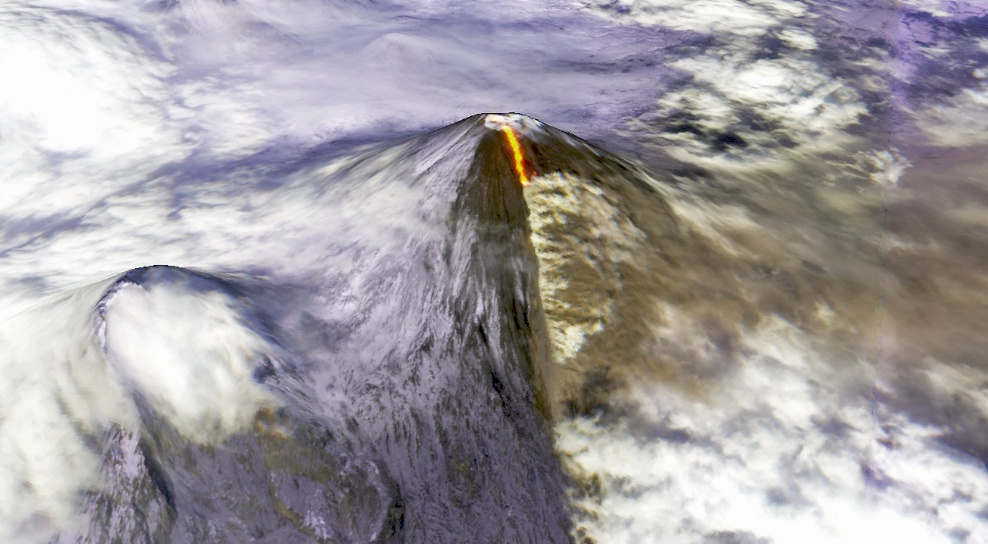 According to satellite data received early April 20, a gas-steam plume containing some amount of ash was extending about 265 km (164 miles) SE of the volcano.