A major landslide hit the Kegesuglo area in the district of Kundiawa-Gembogl, Papua New Guinea, on Friday, April 10, 2020, resulting in at least 10 fatalities and widespread damage. Eight of the bodies were retrieved over the weekend, while the last two were recovered on Monday, April 13.

Homes, gardens, livestock and fish farms in the village of Duanigle Gowe were destroyed. According to Sieland Hermann Banda, a physiotherapist with the Kundiawa General Hospital, the landslide took place near the Mount Wilhelm Secondary School.

"And also there was another staff, a senior cook, he was also dead with his wife and their two kids and he was a senior person who was serving the institution since the establishment of Mount Wilhelm Secondary School."

The landslide affected houses and other buildings such as trade stores, hydro-power stations, and churches. Livestock was also affected, including pigs, goats, 35 trout farm ponds with more than 3 000 fish, and a fish hatchery.

"We are appealing to the National Government and the Provincial Government, Disaster and Coordination Team to come and assist in this area of the disaster." 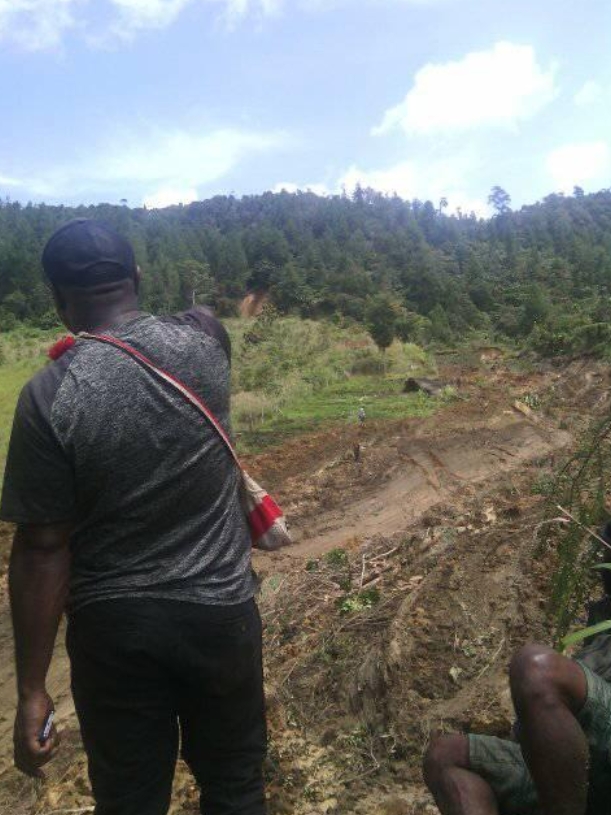 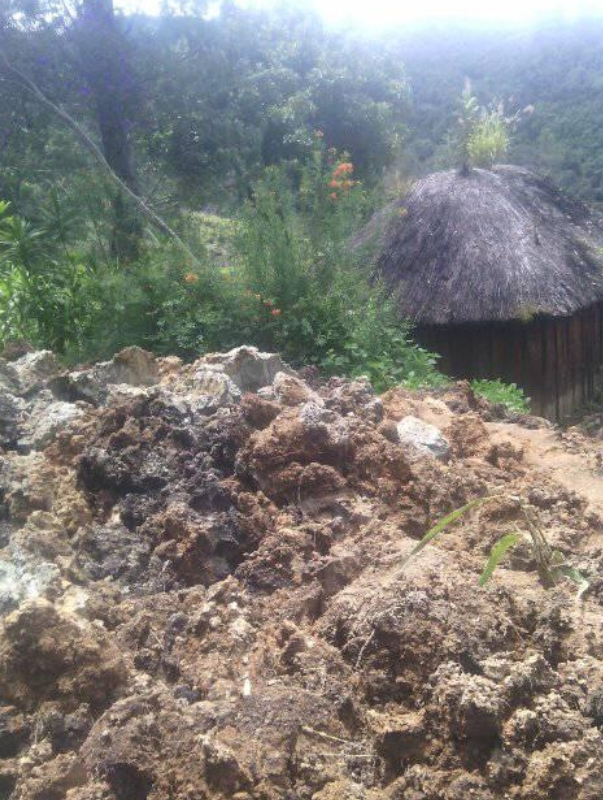 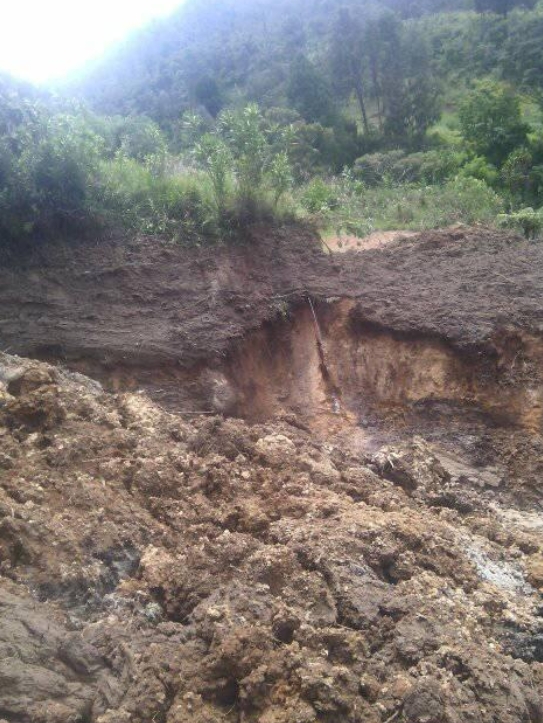 District MP William Gogl Onguglo confirmed at least 10 fatalities– eight of which were recovered over the weekend and two on Monday morning.

Landslides that occurred earlier at Womatne in Kangi Dust, which impacted homes and gardens as well, had blocked off access into Kegesugl at one point but has been cleared since.

Authorities said relief supplies have been provided to affected people in Womatne and Kegesulo. The Mount Wilhelm Secondary School has also helped by accommodating those displaced by the disaster and using the food rations from the school mess.

Onguglo said they will continue to monitor the situation and will conduct appropriate measures once the assessments are accomplished.

Around late March, a massive landslide killed 10 people in Tambul-Nebilyer. Since then, more mudslides were feared to hit the area as rains continued for days.