A devastating landslide hit the district of Tambul-Nebilyer in Papua New Guinea's Western Highlands province on Saturday, March 21, 2020. 12 people were buried in the rubbles– 10 of which had been retrieved on Monday, March 23, while two others remain missing. Thousands of people have been affected by the incident as several houses and crops were destroyed. More mudslides are feared to strike the area as rains are expected to continue in the following days.

On March 21, a landslide caused by heavy rain hit the Tendepo ward of the Tambul-Nebilyer district, burying 12 people and destroying 13 homes.

An excavator and ambulance were immediately sent to the area with assistance from the police and the local community, according to district administrator, Phillip Talpa.

Five bodies were initially retrieved, including a toddler. As the retrieval operations continued, the body count rose to 10.

"They were able to dig out 10 bodies," Talpa said Monday. "Two are still believed to be buried underground. The excavator is already on-site, digging a few sites that they believe the bodies are hidden under."

Benjamin Yanga, a headteacher in the Yombikul Primary School, said the tragedy was unexpected as the area was not hilly. "People who were awake at that time heard a big noise and found out it was a landslide."

"We are shocked at the moment because this is the first time to witness people die like that in our Tendepo tribe," Yanga added.

Approximately 1 000 people had been affected by the mudslide through the partial or total destruction of their homes, crops, and sustained injuries.

Provincial disaster coordinator Robin Yakamb addressed provincial governments after the incident, saying funding and support should be ready as natural disasters will continue to pose threats due to climate change. 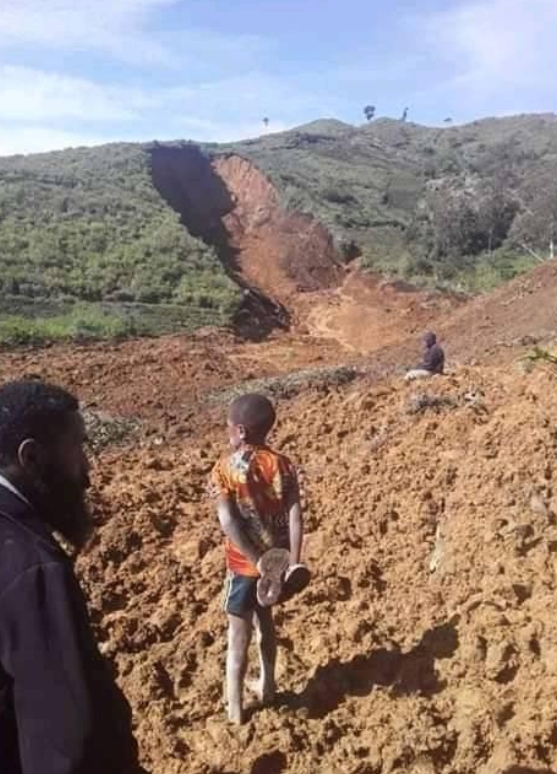 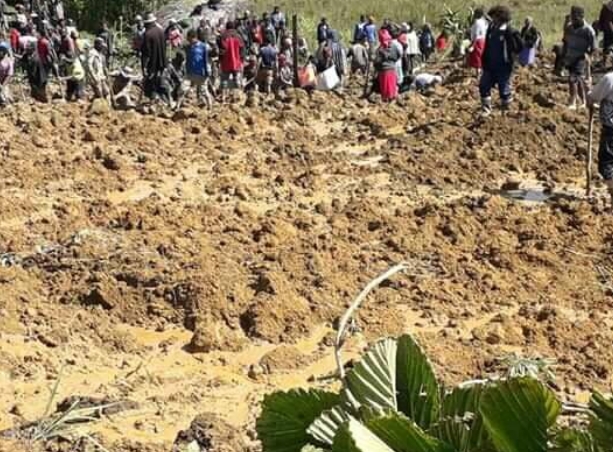 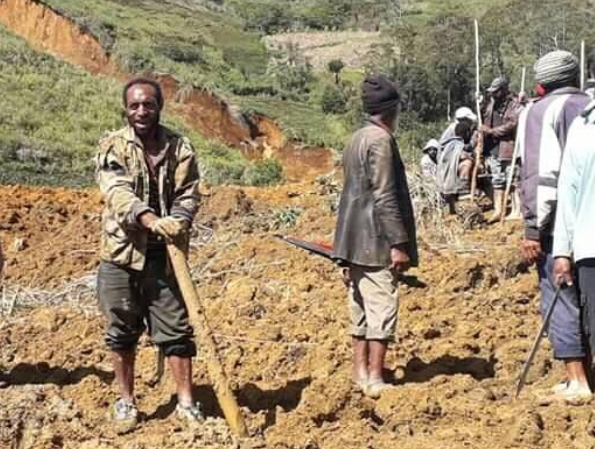 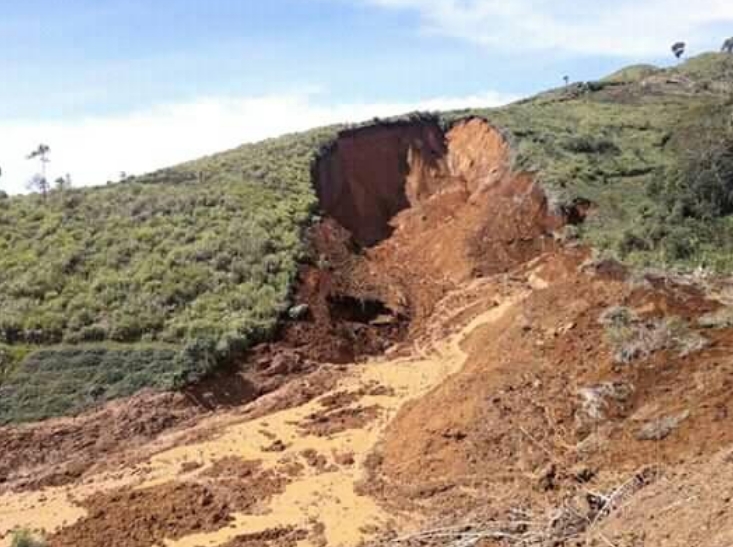 Meanwhile, Talpa advised local villagers to avoid the site in the meantime and seek shelter with relatives in safer areas.

"They can see that the top of the other mountain where the landslide occurred," he described. "Pieces of [land is] falling down and it's still unstable up there."

"So, they can witness that. They are definitely relocating to the nearby other villages."

Moderate to heavy rain is expected to continue across the affected province in the following days, sparking fears among residents of possibly more landslides.