Widespread flooding hit Ecuador's capital Quito on April 12, 2020, after the Cauphicho river broke its banks. More than 20 locations in the south were affected, while several houses were damaged or destroyed.

In the neighborhood of San Pedro de Guajalo, the Fire Department of the Metropolitan District of Quito was summoned to carry out rescue operations.

"Due to the rain, there is a flood on the public highway that affected several homes. The Fire Department and the Disaster Management advanced to the site with three fire engines, three trucks, and 17 officials," said the National Service for Risk and Emergency Management of Ecuador (SNGRE)

Two houses collapsed in the area, while about 10 other residential properties sustained damages. There were no fatalities reported.

"All emergency services activated and working in floods south of Quito," said Jorge Yunda Machado, mayor of the city. 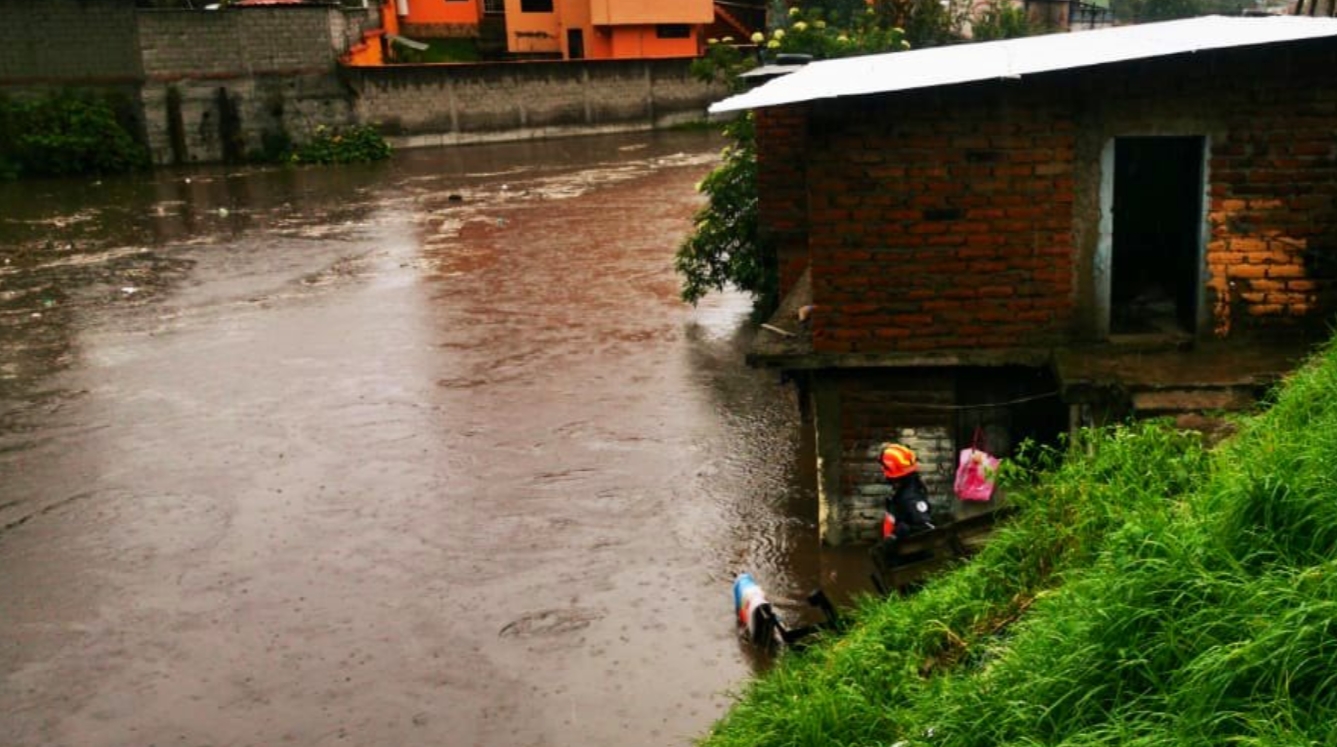 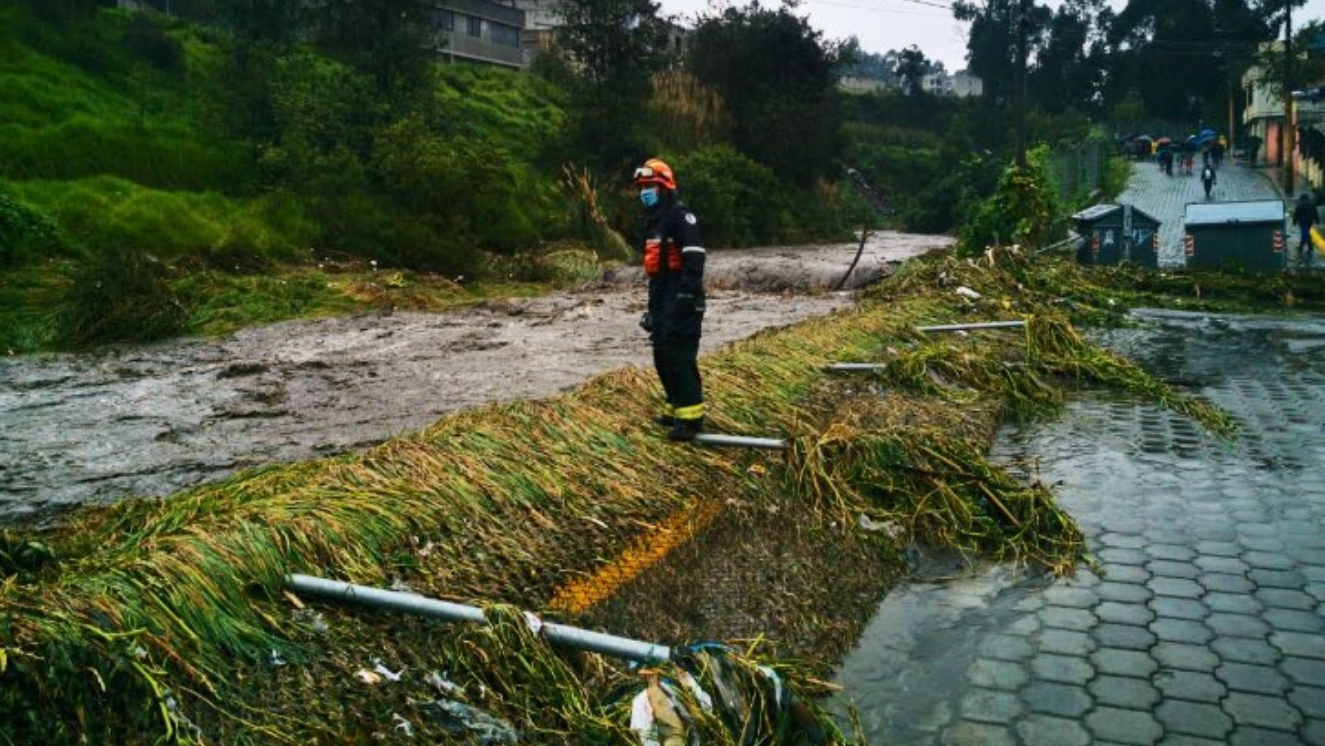 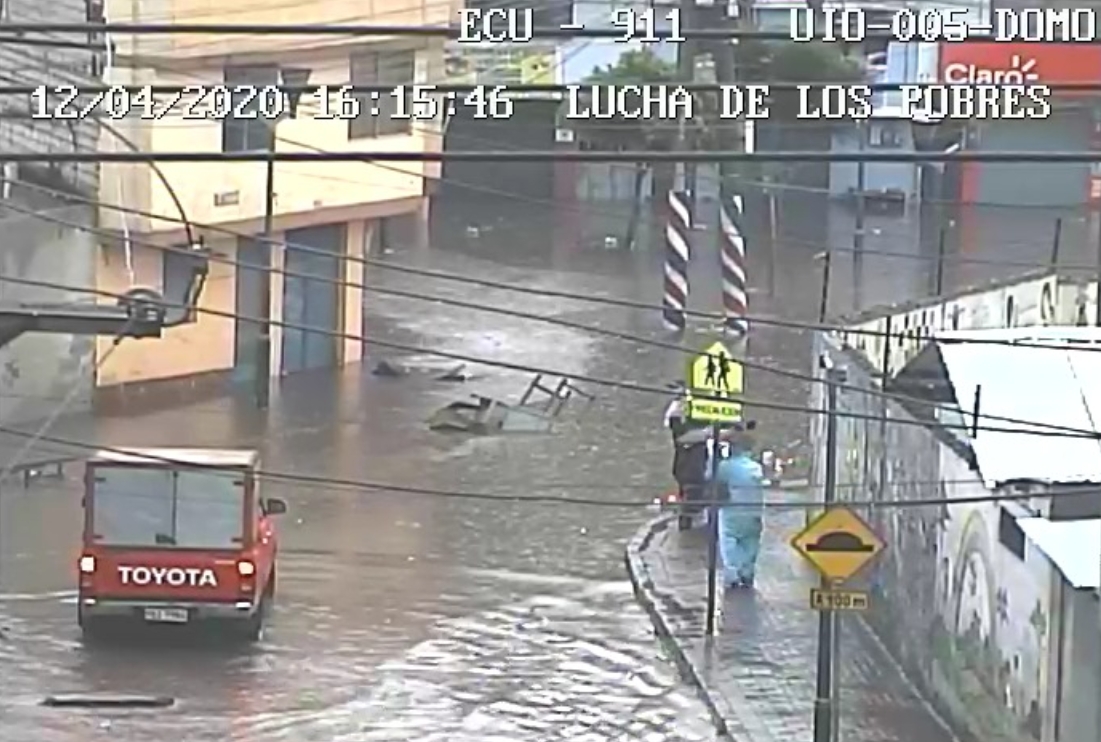 The Caupicho river broke its banks following heavy downpour on April 11. According to the authorities, inundations were aggravated by the accumulation of garbage that blocked the flow of the river.

Meanwhile, flooding also hit the Napo Province on April 12, after the Cusano river in Tena became swollen. As a result, a bridge was severely damaged. Tena is around 120 km (75 miles) from Quito. 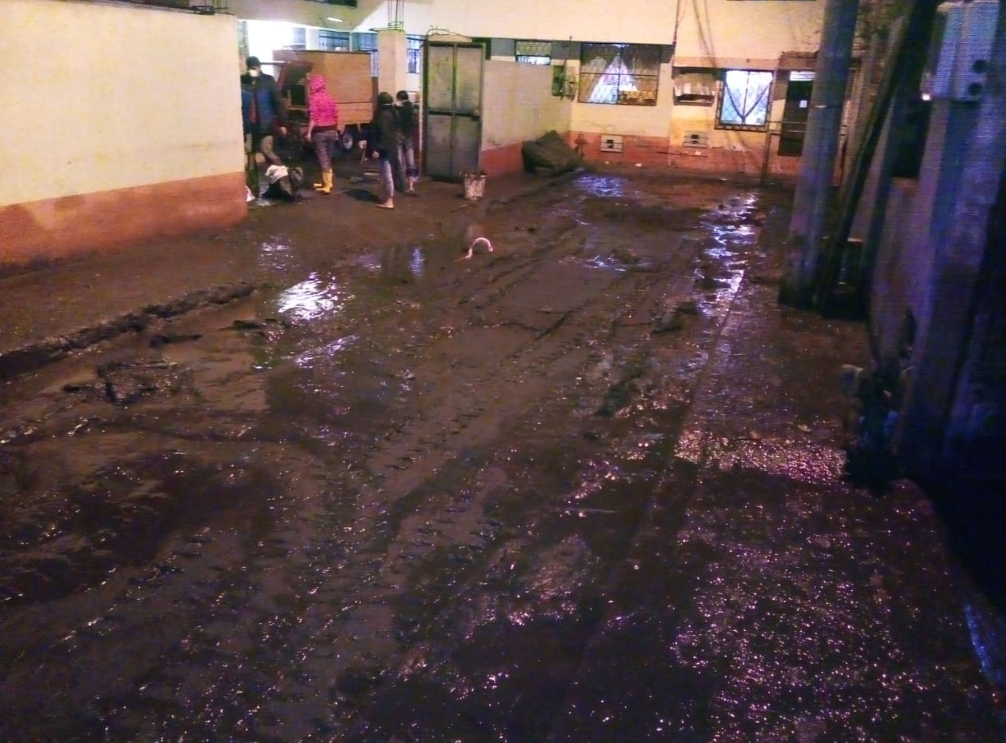 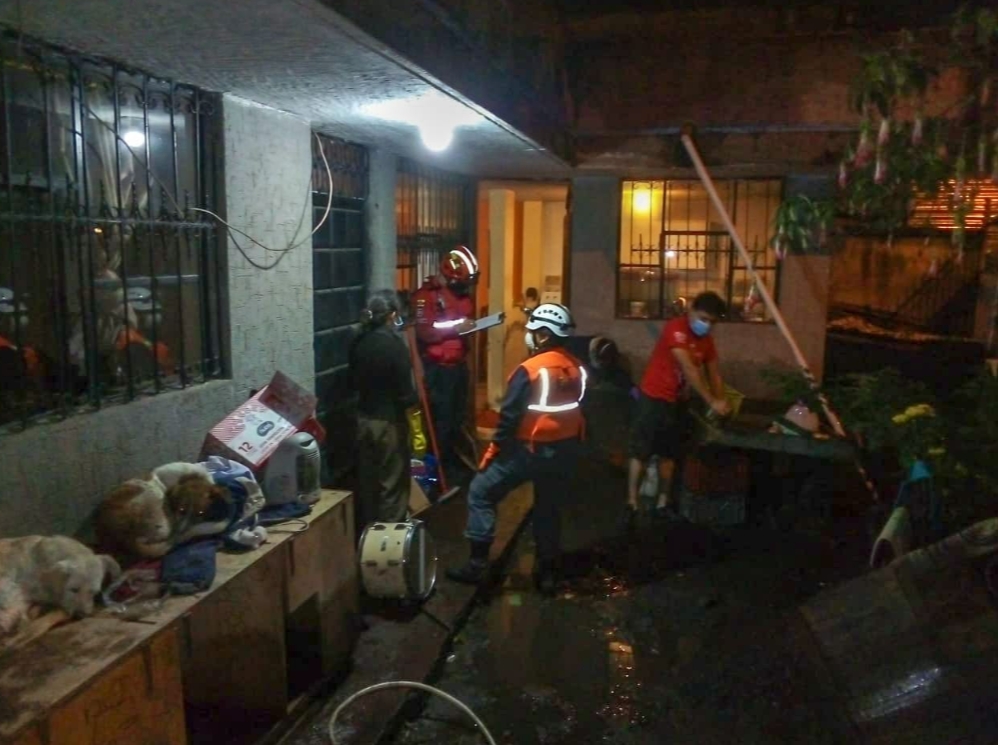 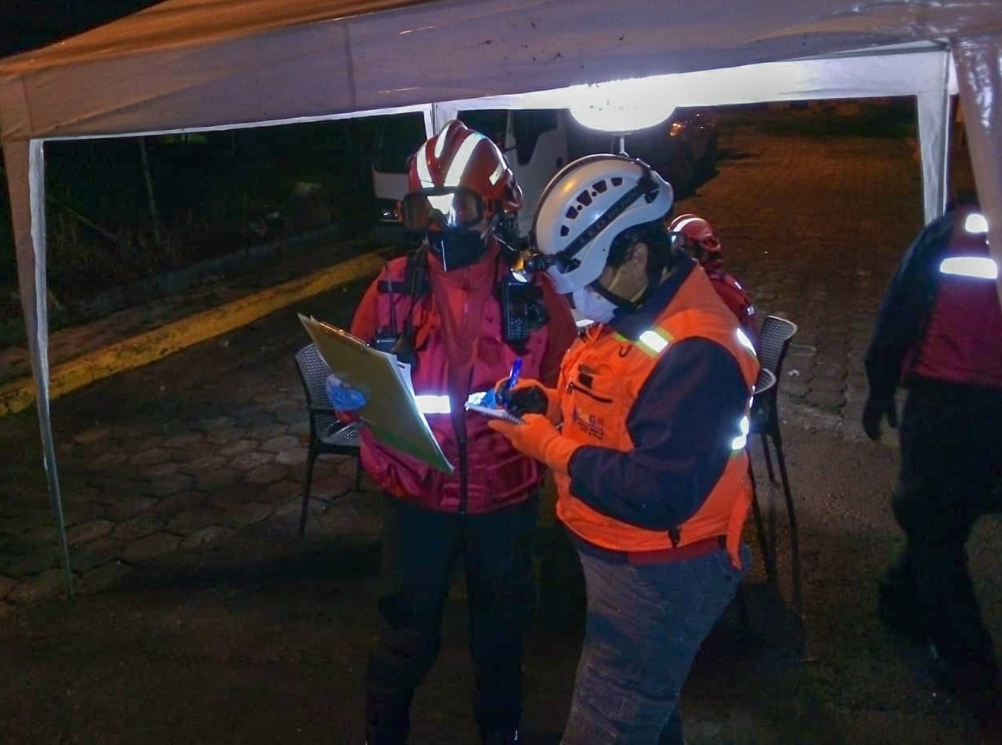